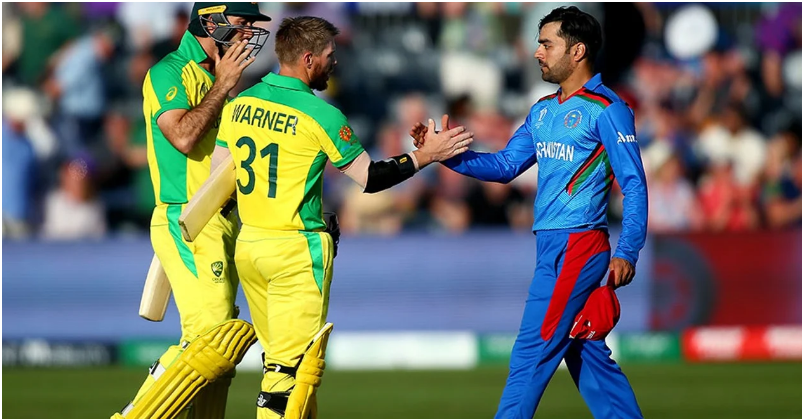 Cricket Australia (CA) has announced that Australia’s men’s ODI series against Afghanistan in the UAE in March will not go ahead and that the board will “continue to engage with the Afghanistan Cricket Board in anticipation of improved conditions for women and girls in the country.” CA announced on Thursday that it would withdraw from the three-match series after consulting with a number of stakeholders, including the Australian government.

CA’s decision comes after the Taliban imposed new restrictions on the education and employment of women and girls. CA explained that the decision was made in response to the Taliban’s recent announcement regarding additional restrictions on women and girls’ education and employment. The Taliban took control of the Asian country in September 2021 and immediately imposed restrictions on female sports participation, which CA condemned. Afghanistan is the only ICC full member nation that does not have a women’s team, and will be the only full member without a team at the inaugural Women’s U19 T20 World Cup, which begins on Saturday.

“CA is committed to supporting growing the game for women and men around the world, including in Afghanistan, and will continue to engage with the Afghanistan Cricket Board in anticipation of improved conditions for women and girls in the country. We thank the Australian Government for its support on this matter,” the CA statement read. ICC CEO Geoff Allardice has said recent developments in Afghanistan were “concerning”, and confirmed the issue would be raised at its next meeting.

“Our board has been monitoring progress since the change of regime,” Allardice said. “It is a concern that progress is not being made in Afghanistan and it’s something our board will consider at its next meeting in March. As far as we are aware, there isn’t activity now,” he further added. Australia will be playing three ODIs (from March 17- 22) in India following the fourTest Border-Gavaskar Trophy