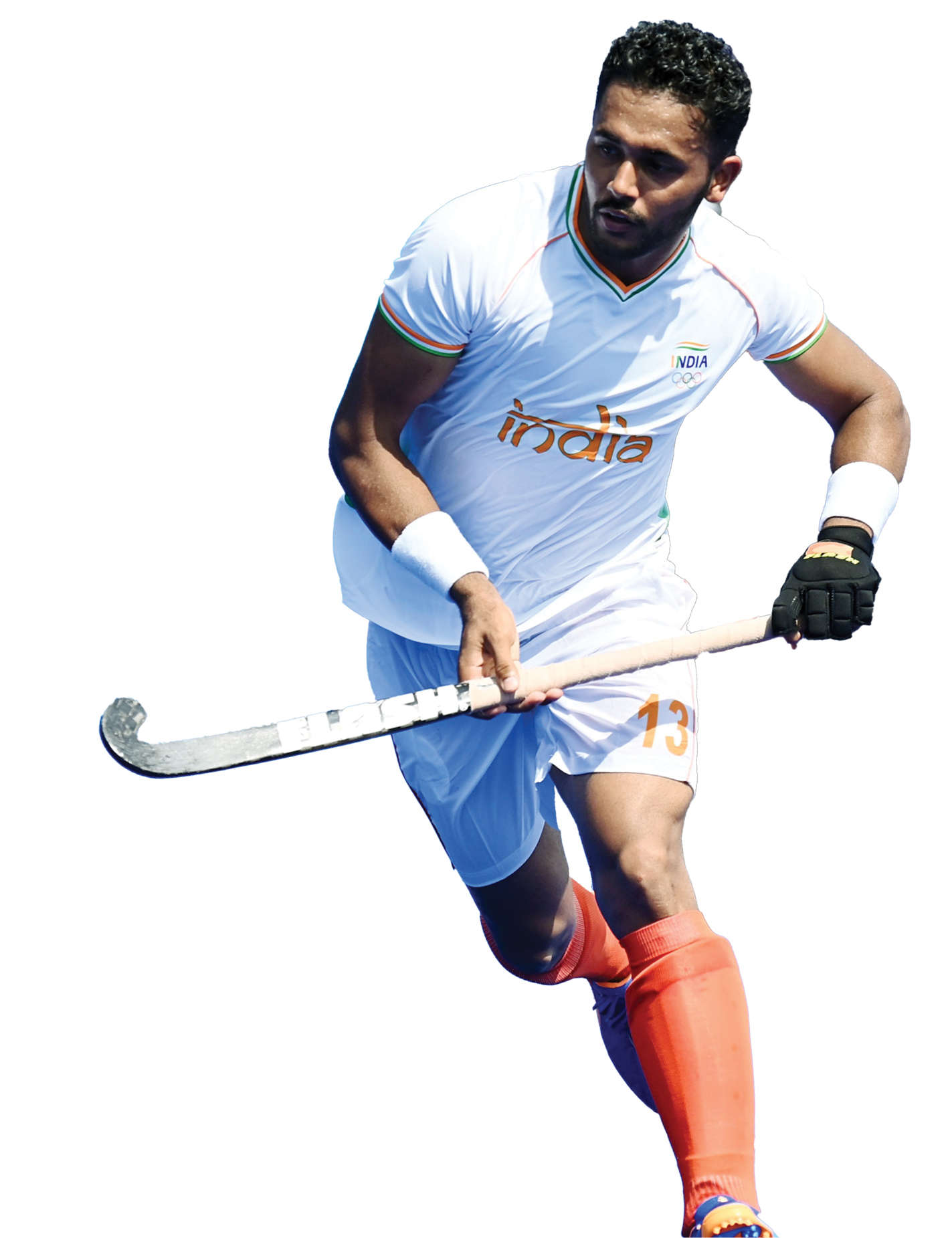 Harmanpreet Singh, the captain of the national hockey team labelled Australia as the best team to play against as part of their preparations, heading into the World Cup in January 2023. Calling the series an ideal preparation, the captain said that the Aussie team is the best and playing against them will help in their preparation for the FIH 2023 World Cup to be played in India. He also called the series an opportunity to test the strategies that they have in mind.
“One of the best teams to play with before the World Cup. Good opportunity to try new things. What works for us and what does not,” Harmanpreet Singh said .
India is scheduled to play a five-match Test series from November 26 to December 4 against Australia in Adelaide. This will be the Indian men’s hockey team’s first trip since visiting Argentina last year, and its first visit to Australia since May 2019.
The Australian men’s hockey team is ranked first in the world, while India is placed fifth. This will be their first match since the Commonwealth Games 2022 final, which Australia won.
Talking about the previously deployed strategy against the Australian team and the fresh strategy that the team will look to apply he said, “We usually play full press and fifty, but we are trying 65 and man-to-man play, focusing on where we create positions to steal the ball from them. Overall we can’t change too many things heading into the World Cup.”
Harmanpreet,26, has been crucial in team India’s recent success in the Tokyo Olympics and Commonwealth Games and was awarded for his performance as he was named the team’s captain.
He talked about their goal in the coming major tournaments and stated that the team is taking one game at a time, with focus on the World Cup that will be played in India.
“We often talk about the World Cup in our team and our mindset is that even a practice match can help us get better. All matches before the World Cup are important. We have our focus on the World Cup and then the Asia Cup after which comes the Olympics. We want to perform step by step in major tournaments. Since World Cup is in India, we want to make India proud,” expressed the drag-flicker.