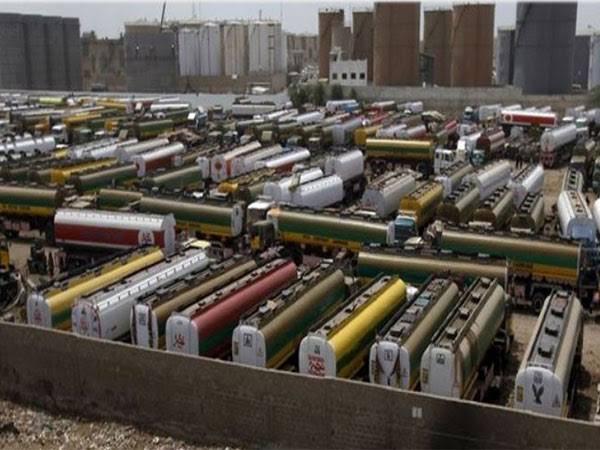 Following the shooting incident along the border between Assam and Meghalaya, the Assam Petroleum Mazdoor Union announced on Friday that it has halted fuel deliveries to that state. The Union informed PSU oil marketing firms in letters of their resolve to forgo loading fuel into tankers.

“It has been brought to our attention that in Meghalaya, mainly in Ri-Bhoi, Khasi Hills, and Jaintia Hills districts, the situation remains abnormal. Our members are afraid to go to the above-mentioned area for supplying petroleum products,” Assam Petroleum Mazdoor Union said in the letter. “Therefore we have decided not to take any loads from today onward until and unless the Government of Meghalaya assures them of the safety and security of T/T (tank truck) crews,” the letter added.

Six people, including five Meghalaya residents and one member of the Assam Forest Guard, were killed in a shooting incident on Tuesday in the Mukroh area near the Assam-Meghalaya border.

An FIR regarding the event has been filed by the Meghalaya Police.

The alleged altercation took place near the West Jaintia Hills of Meghalaya and the West Karbi Anglong district of Assam. An Assamese forest guard was one of those who died.