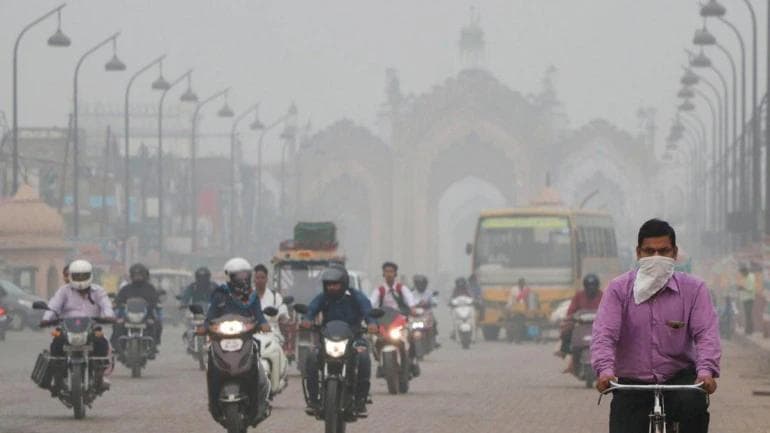 As pollution levels continued to rise, Delhi’s air quality was rated as moderate on Thursday. This is partly because of dry, northwesterly winds that are moving into the area and are predicted to raise the temperature to 36 degrees Celsius by the weekend.

According to the Central Pollution Control Board, the Air Quality Index (AQI) was 149 at 7am on Thursday compared to 140 at 4pm a day earlier.

On September 19, when the AQI reached 182 (moderate), Delhi experienced haze for the first time this month. From September 22 to 25, a four-day rainstorm controlled the haze. On September 25, when the AQI dropped to 52, Delhi saw its cleanest air day of the year (satisfactory). On Monday, the AQI was 100, and the smog once more enveloped the city (satisfactory). On Tuesday and Wednesday, the moderate category of the AQI was at 108 and 140, respectively.

Due to an increase in moisture, rain is anticipated by October 4.

“We will see a gradual rise in temperatures over the next few days as northwesterly winds are raising the mercury,” said India Meteorological Department scientist R K Jenamani. He added Delhi may have overcast weather during this period. “…but the next spell of rain is only expected around October 4 or 5 when moisture content increases once again.”