As BJP, JD-U sound poll bugle in Bihar, Grand Alliance wakes up to the big challenge 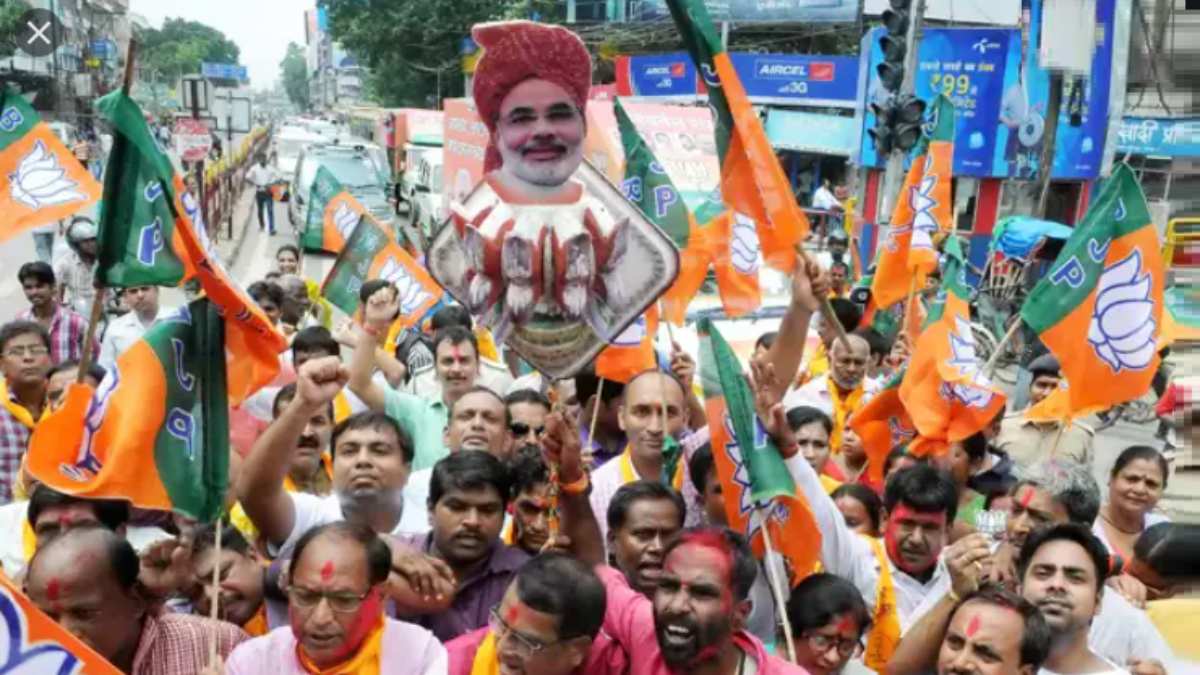 The demand for creating a coordination committee within Mahagathbandhan (Grand Alliance) grows even after the National Democratic Alliance (NDA) has girded up its loins and is now all set to put its best foot forward for the Bihar polls. The Hindustani Awam Morcha (HAM) led by Jeetan Ram Manjhi is upping the ante by demanding a coordination committee within Mahagathbandhan.

Manjhi has been repeatedly voicing his concern and similar sentiments are being echoed by Mukesh Sahni, chief of Vikassheel Insaan Party (VIP), and Upendra Kushwaha, the chief of Rashtriya Lok Samta Party (RLSP), which are the prime constituents of Mahagathbandhan.

While RJD leader Tejashwi Yadav seems unfazed by the statements being made by Manjhi and others from public forums, it’s clear that the voice will only grow louder in days to come. Recently, whilst Tejashwi Yadav had planned a march to Gopalganj in protest against a triple-murder case, Manjhi had questioned the rationale behind it and gone to the extent of saying that the other constituent elements within Mahagathbandhan were not consulted.

VIP leader Mukesh Sahni, too, echoed this sentiment. Talking to The Daily Guardian, he said, “Time for breakfast is now over. This is the time for lunch now. We have been demanding the formation of a coordination committee for long. This should have been done at least a year ago. But I hope the leaders will sit together and find a solution soon.”

On the question of whether the leadership of Tejashwi Yadav would be acceptable to all within the Mahagathbandhan, he said, “He is the leader of the Rashtriya Janata Dal (RJD) and RJD is the largest party in Mahagathbandhan, so he has an edge over others.”

Do we want to justify the angry young man?

Five most searched songs on Google in 2022

Choking funding to terrorism is a need of the hour