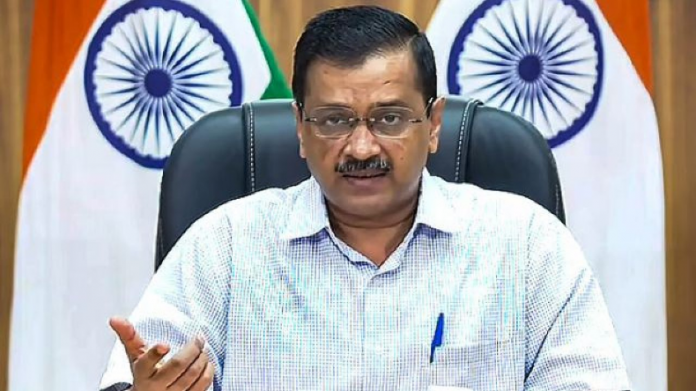 Chief Minister of Delhi Arvind Kejriwal on Sunday slammed the Gujarat government for the smuggling of drugs in the state.

The DGP said that the two arrested persons are a truck driver identified as Kulwinder Ram alias Kinda and his accomplice identified as Bittu, both residents of Balachaur, SBS Nagar besides booking two drug smugglers identified as Rajesh Kumar alias Sonu Khatri of Rakkara Dhahan and Som Nath alias Bikko of Karawar. The Police have also impounded the truck, he added.

Inspector general of police, Ludhiana Range, Surinder Pal Singh Parmar, and Senior Superintendent of Police, Shahid Bhagat Singh Nagar, Bhagirath Meena, in a joint press briefing informed, “The police had received secret information that a drug smuggler identified as Rajesh Kumar, along with his accomplices Som Nath Bikko, Kulwinder Kinda and Bittu, is engaged in the business of supplying large quantities of heroin in different areas of Punjab by bringing the drug from other states through the truck.”

ROAD IN ABUJMARH SHUT DUE TO NAXALITE ACTIVITIES, GEARING UP TO REGAIN ITS LOST CHARM