Arsenal back to winning ways at north London derby 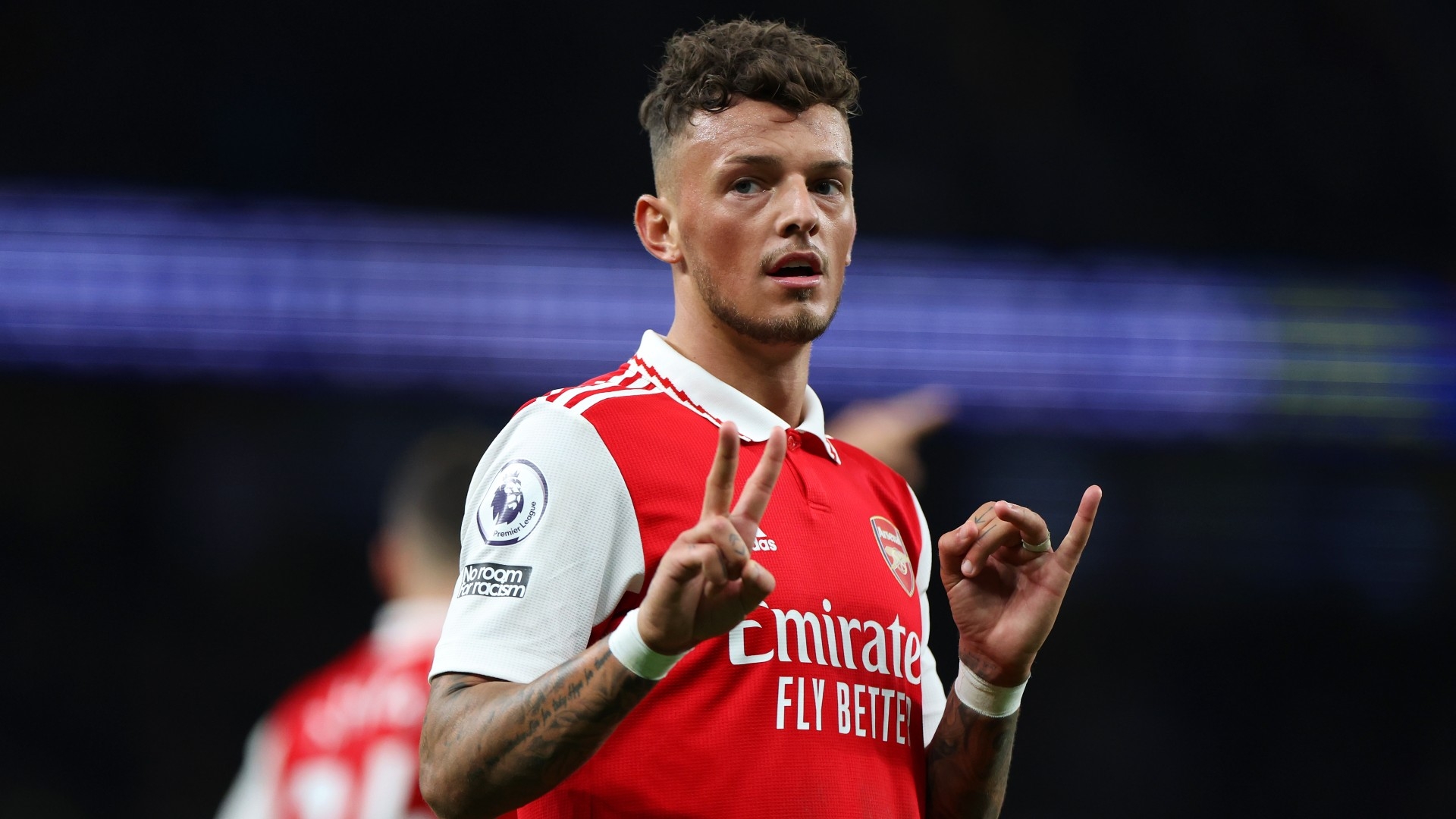 Arsenal are now eight points clear of defending champions Manchester City after the Gunners defeated north London rivals Tottenham 2-0 in an entertaining match on Sunday. The match was contested at Tottenham Hotspur stadium.

Mikel Arteta’s eleven enjoyed an advantage this weekend when City lost the Manchester derby, stagnating their points and adding another club, Manchester United to the title race who are in the third spot. This was the first time Arsenal defeated Tottenham in the premier league since 2014. The gunners began their scoring sheet in the 14th minute when right-wing Bukayo Saka provided a cross but the ball was palmed by Spurs keeper Hugo Lloris into their own net.

Spurs conceded another goal before the half time whistle when Arsenal skipper Martin Odegaard netted his eighth goal of the season to double the lead. Spurs attack was active in the first half, Son had a shot on target but was stopped by Aaron Ramsdale. Arsenal’s defense denied most of the opportunities, Ramsdale proved to be a dangerous asset for the team after a clean sheet denying shots from Harry Kane and Sessegnon. Harry Kane was disappointed in his quest to break the club’s all-time goalscoring record because Tottenham’s performance was nowhere close to the table leader’s.

Kane entered the game one goal short of Jimmy Greaves’ illustrious record, but he was mainly kept in check. This was yet another important game that Conte has lost and another game that demonstrated how far Tottenham is this season from the elite Premier League teams. Although Tottenham has spent a lot of money since Conte’s appointment and does not appear to be improving, the Italian talks extensively about his desire for new arrivals.