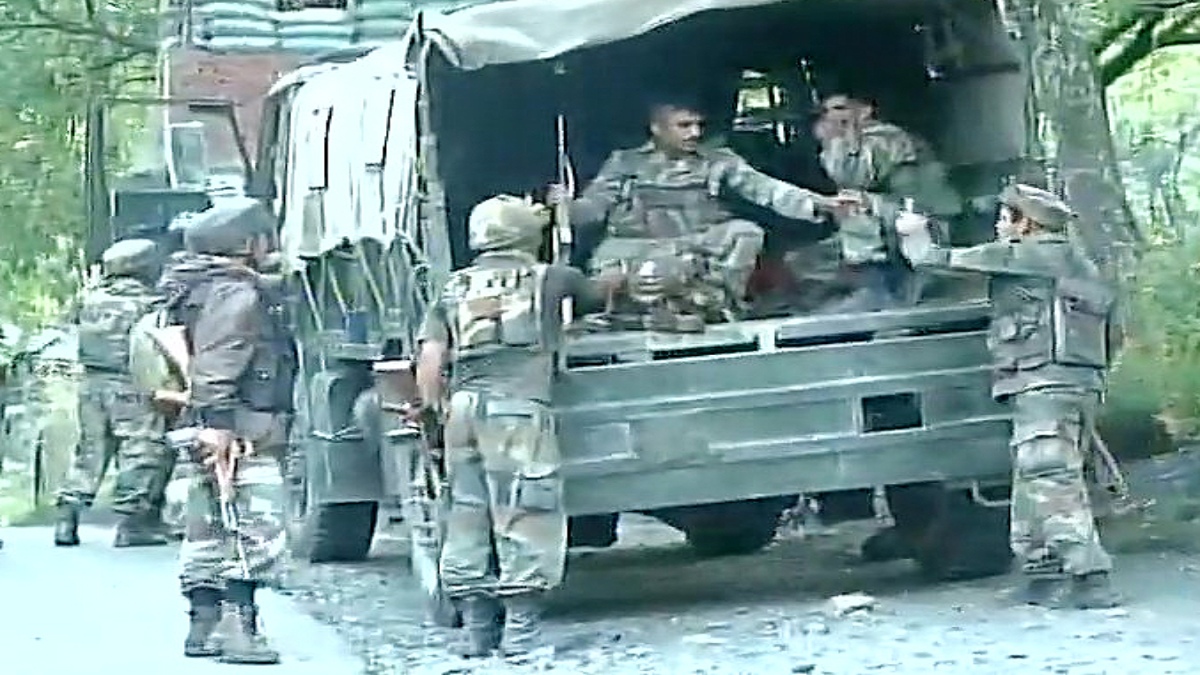 The Army on Monday said that it was engaged in a major operation in Jammu and Kashmir for the second day in a row. Top sources say that the Army moved into action following a massive infiltration bid by terrorists from across the Line of Control (LoC). Internet services and mobile phones have been suspended in the Uri sector.

Officials said an infiltration attempt was detected late Saturday evening, coinciding with the fifth anniversary of the Uri attack in which 19 soldiers were killed after two suicide attackers stormed a military installation on 18 September 2016.

However, the exact area where the suspicious movement took place in Uri is still not known. The PRO Defence of Srinagar is searching for the area. “A search of the area is under progress,” PRO Defence, Srinagar said. Further investigation is underway.

A counter-infiltration operation has been underway in the area for the past 30 hours, according to authorities. Reinforcements have reportedly been called in and a large area has been cordoned off.

This is for the first time when phone services and the Internet were suspended in the wake of a cross-border infiltration attempt.

The Army said this was the second such bid this year following a ceasefire agreement between the forces of India and Pakistan in February.

The army said since then, no ceasefire violation has been reported and there has been no instigation from Pakistan.

Earlier, a police team in Noor Bagh area of Srinagar was attacked by terrorists on Saturday. “A team of Police while laying a cordon came under fire from terrorists in Noor Bagh, Srinagar. Terrorists fled the scene—1 pistol and 1 AK 47 recovered. Reinforcement of Police and CRPF expanded the cordoned area. Search underway,” said Jammu and Kashmir Police.

According to J&K police, terrorists fled after firing and dropped their weapons. A labourer was shot dead by unidentified terrorists in the Nehama area Kulgam district on Friday.

With Sidhu comment, Harish Rawat stirs up a hornet’s nest in Punjab

PM MODI TO ADDRESS UNGA THIS WEEK, TO MEET BIDEN ON 24 SEPT