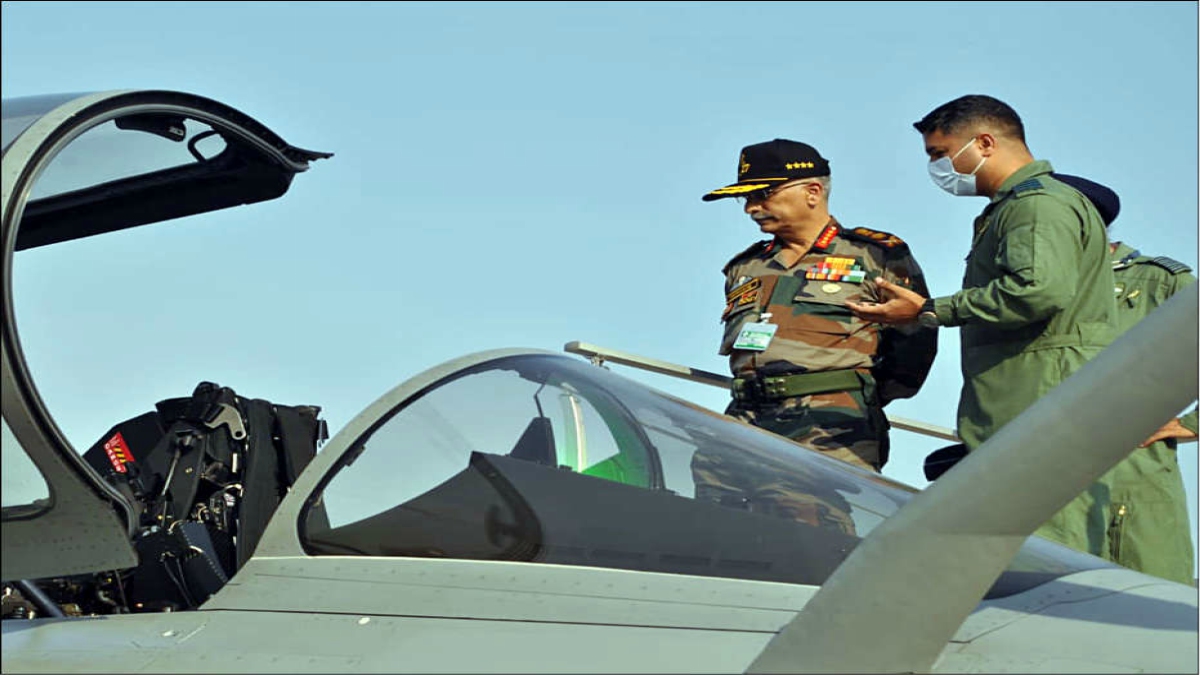 The India-Nepal relations are expected to improve with Army Chief General M.M. Naravane visiting the Himalayan nation from Wednesday. Gen Naravane will meet Prime Minister of Nepal K.P. Sharma Oli in Kathmandu during his three-day visit.

Before leaving for Nepal, Gen Naravane in a statement said that he is delighted to be visiting Nepal on their kind invitation, and to meet my counterpart General Purna Chandra Thapa, Chief of the Army Staff of the Nepali Army. “I am sure this visit will go a long way in strengthening the bonds of friendship that the two Armies cherish,” he said.

He also said that he is grateful for the opportunity to call on the Prime Minister of Nepal. “It is going to be a great honour for me to be conferred the honorary rank of General of the Nepali Army by the Rt. Hon’ble President of Nepal. I am looking forward eagerly to this visit,” the chief said.

The Army Chief’s visit to Nepal is part of a traditional ceremony where he will be accorded the honorary rank of General in the Nepalese Army. Sources say it could be an important breakthrough in India-Nepal relations under the current circumstances.

In a show of strong military ties between the two countries during the visit, the Indian Army Chief will pay homage and lay a wreath at the Bir Smarak, a martyrs’ memorial.

Gen Naravane will also hand over medical equipment including ventilators in the wake of the Covid 19 pandemic. He will also visit and interact with the student officers at the Command and Staff College of the Nepalese Army in Shivapuri.

The ties between the two countries came under strain recently after China increased its influence in Nepal. It was India’s road construction to the Lipulekh area at 17,000 feet that had sparked a diplomatic row between India and Nepal as Kathmandu claimed the area to be its territory. The road was constructed to shorten the travel time for pilgrims visiting Kailash Mansarovar.