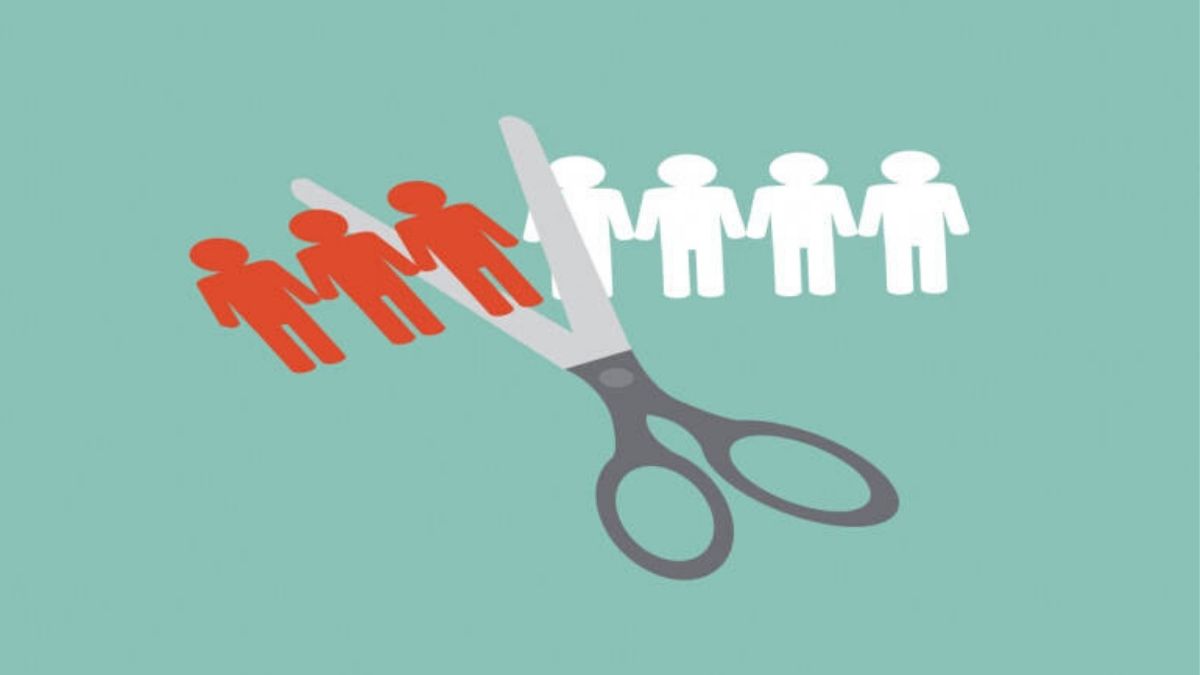 The World Health Organization declared Covid-19 a pandemic and the Prime Minister of India on 24 March declared a complete nationwide lockdown for three weeks explaining that it was the perfect way of breaking the Covid-19 infection cycle which led to cessation of work at various industries, organisations, factories, enterprises, companies, which was further extended to 3 May.

The Ministry of Labour and Employment, by notification on 20.03.2020, advised the employers of Public/Private Establishments to extend their coordination by not terminating employees, particularly casual or contractual workers from jobs or reduce their wages. It further mentioned that if the place of employment is made nonoperational due to Covid-19 the employees of such unit will be deemed to be on duty.

The Ministry of Home Affairs issued an Order dated 29.03.2020, constituting the Empowered Committee under the Disaster Management Act, directing the States/Union Territories to take measures and insure that the employers in a shop, commercial establishment make payments of wages to their workers at their work place on the due date without any deduction for the period their establishment are under closure during the lockdown.

The said notification further directed that anyone found in violation of the said order, the respective States and Union Territories shall take necessary and appropriate measures against such violators. Wages have been defined under the Payment of Wages Act, 1936, as payment made to certain class of employees and regulated by the Minimum Wages Act. The Act regulates payments to a certain class of employed persons only.

In other words, all the employees working in industries, organisations, factories, enterprises, companies are not paid wages as per the definition under the Payment of Wages Act, 1926. As per the notification dated 28.08.2017 by the Ministry of Labour and Employment, The Payment of Wages Act would only cover employees receiving wages up to Rs 24,000 per month.

The Industrial Disputes Act, 1947, which provides for settlement of disputes between workers and management also defines the term “Wages” as all remuneration capable of being expressed in terms of money, which would, if the terms of employment, expressed or implied, were fulfilled, be payable to a workman in respect of his employment or of work done in such employment.

The Industrial Disputes Act also defines Workmen as any person employed in any industry to do any manual, unskilled, skilled, technical, operational, clerical or supervisory work for hire or reward, whether the terms of employment have been express or implied. The Industrial Disputes Act, which was amended in 2010, notifies that wage ceiling of a workman is Rs 10,000 per month.

A careful reading of the Order dated 29.03.2020 of the Ministry of Home Affairs directing private establishments to pay wages/ salaries is putting financial burden on the private employers, though is silent on the aspect of termination of the employees by the employers. The labour acts, such as The Payment of Wages Act, Workmen’s Compensation Act and Employee’s State Insurance Act, require work to be actually carried out for there to be an “entitlement” to the welfare provisions of Wages, Insurance, etc.

Additionally, when there is no work done, the owner/ employer is well within his rights not to pay subject of course to the contractual arrangement between employer and employee which may stipulate the agreed amount to be paid in a given situation. However, The National Disaster Management Act empower the national executive to lay down policies, plans and guidelines for disaster management and to ensure timely and effective response to a disaster and including powers to penalise any person including companies and corporations for non-conforming to orders or directions by any person passed by the authorities.

Nothing contained in the Disaster Management Act states or remotely indicates that the Act confers or vests any power with the Central or the State Government to direct the payment of wages/salaries by private establishments. Additionally, The Industrial Disputes Act, 1947 provides for the laying off workmen during natural calamity or inability of an employer to pay wages, the employee will be entitled to compensation equal to 50% of the salary last drawn and paid.

A right that has been conferred under a statute cannot be abrogated by an order of the authorities established under the Disaster Management Act except by due process of law. On the other hand, the Central Government by way of The Salary, Allowances and Pension of Members of Parliament (Amendment) Ordinance, 2020 has taken measures to reduce the salaries, allowances and pensions of Members of Parliament (MPs) by 30 per cent for one year for purposes of raising resources to manage and control the pandemic.

The shutdown of the business due to the lockdown and the continued payment of salaries and wages attributable to the direction could potentially drive the private establishments into insolvency, unless suitable economic policies and financial measures are brought in by the Government to safeguard industry and economy.

Given the cases filed by private companies, manufacturing establishments employing large workforce, before various courts challenging the Constitutional validity of the orders passed, it will be interesting to see how the statute and orders passed by the Central Government and the State Government are interpreted by the courts and if the directives of the government stand the test of law and how the courts balance the needs of various stakeholders in a time of crisis.

The writ petition filed by business establishment including MSMEs in the Supreme Court has issued notice on 27.04.2020 to the Central government to place its “policy on record” in this regard. The Central government while placing this policy should remember that what is good for the goose should be good for the gander. States like Uttar Pradesh and Gujarat have suspended major labour laws and promulgated an ordinance exempting all establishments, factories, and businesses from the purview of most labour laws for three years.

What needs to be seen is the how the government will balance the rights of workmen with the needs of the business establishment for revival of the economy.

Abhimanyu A. Walia is an Advocate practicing before the Supreme Court of India and Delhi High Court, and is founder of WM Law Chambers.