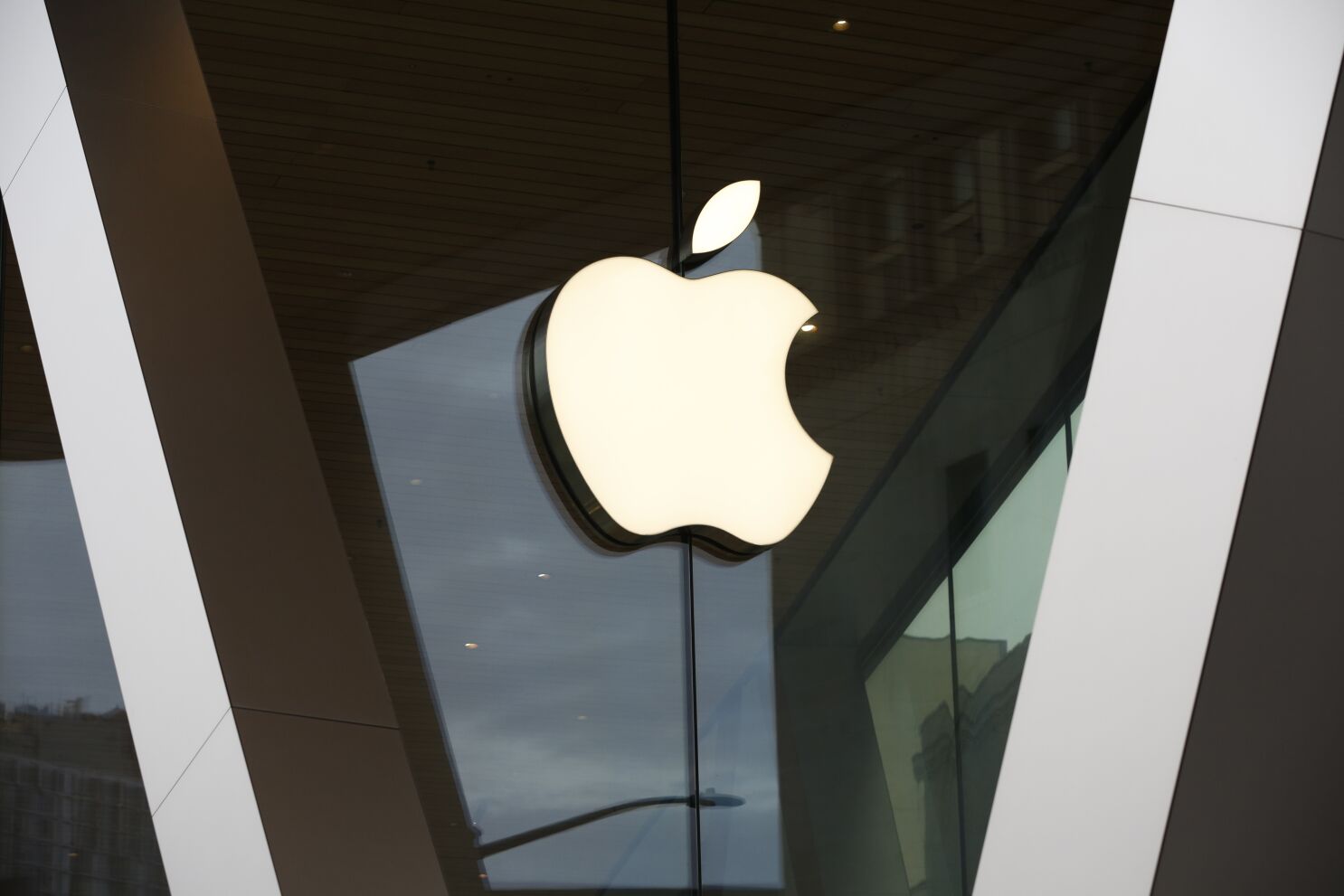 According to Bloomberg, Apple, which is allegedly developing an electric vehicle as part of “Project Titan,” has delayed the car’s release till 2026. Additionally, Apple no longer intends for its vehicle to be self-driving when it makes its debut. Apple is currently preparing a car that will only support full autonomous capabilities on highways and that it expects to launch for less than $100,000.