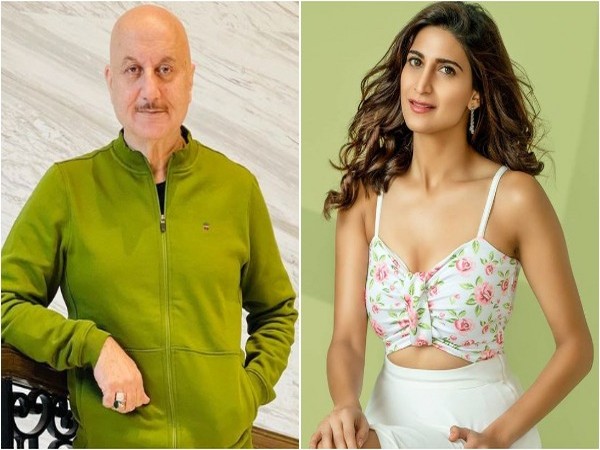 New Delhi [India], February 23 (ANI): It’s a wrap for Anupam Kher and Aahana Kumra-starrer ‘Happy Birthday’. The duo, who reunited for the upcoming short film, has completed the shooting for it.
Kher took to Instagram and shared a video, celebrating the wrap of the shoot. He also wrote a heartfelt caption dedicated to the team of the short film.
Along with the video which features Kher cutting a cake, the veteran actor wrote, “It is a #Wrap for our short film #HappyBirthday. Thank you cast and crew for your love, warmth, and efficiency! You made me work for 16 hours non-stop. But it was worth it!! And it was great working with talented Ms. @aahanakumra Jai Ho! #ShortFilm #Spooky #Cinema @prasadkadam87.”
Speaking about the forthcoming short film, Kumra said, “It was an interesting concept, something that I had not come across before. I was very well-aware of the subject the film deals with but I think the way it has been written has been pretty fantastic. It also, in a way, blew my mind when I read it at one go. The minute I finished reading it I said a yes to it.”
Kumra added, “Secondly, I found out that Mr. Kher is also part of the film and would be opposite me, which I thought was very interesting and more like a cherry on the top. I had worked with him earlier on ‘The Accidental Prime Minister’ and I absolutely love working with him. We had a lot of good scenes in that film together and I am glad that I am getting to work with him once again and I’m sure he is going to shine in this one as well.”
Kher also spoke about ‘Happy Birthday’ and said, “I love working with new and young directors. The script is fascinating am looking forward to working with Prasad Kadam and of course with the entire team of Happy Birthday.”
This film will mark Kher and Kumra’s second collaboration after featuring in the 2019 critically-acclaimed movie ‘The Accidental Prime Minister’. Directed by Prasad Kadam, ‘Happy Birthday’ is being produced by FNP Media.
The upcoming short film, which is being touted as a dark thriller, also marks the second collaboration between Kadam and FNP Media, who are coming together post ‘Chuha Billi’. The short film is scheduled to release in 2021.
Apart from ‘Happy Birthday’, Kher has several projects in the pipeline including ‘The Last Show’, ‘Mungilal Rocks’, and ‘The Kashmir Files’.
The veteran actor also recently launched his book titled ‘Your Best Day is Today’ in Delhi. Union Health Minister Harsh Vardhan, Union Law Minister Ravi Shankar Prasad, and Union Textile Minister Smriti Irani were also present at the book launch.
Kher’s ‘Your Best Day is Today’ is a self-help motivational book that has received an overwhelming response since its launch. (ANI) 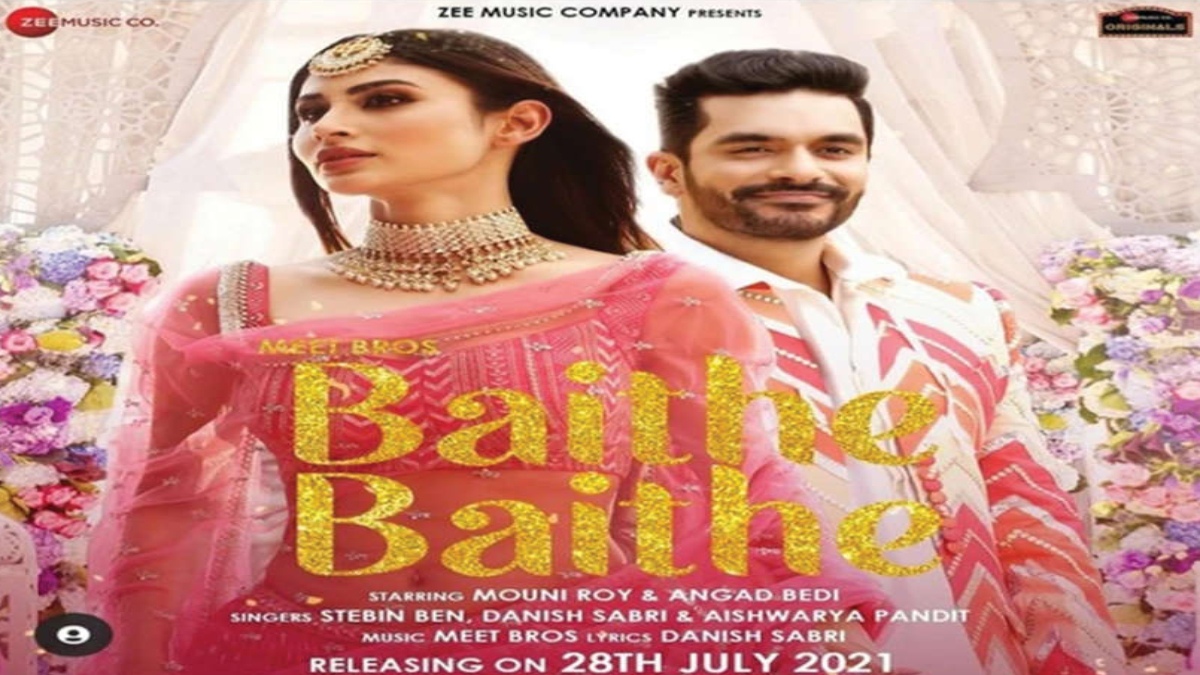 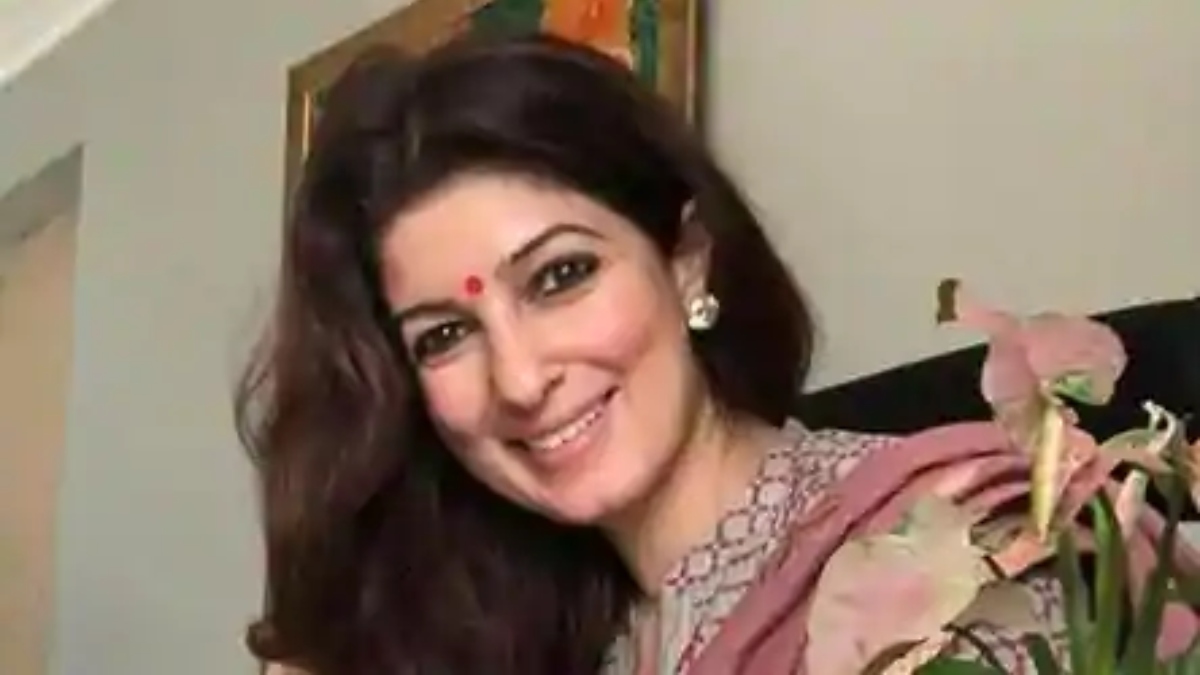 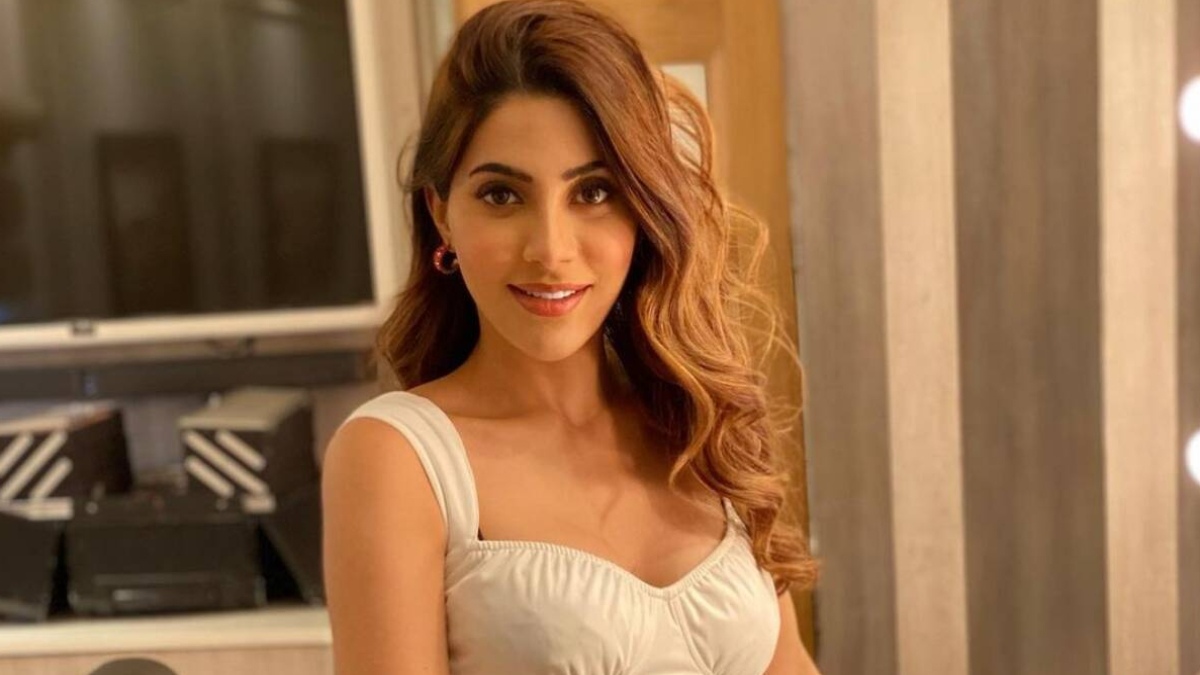 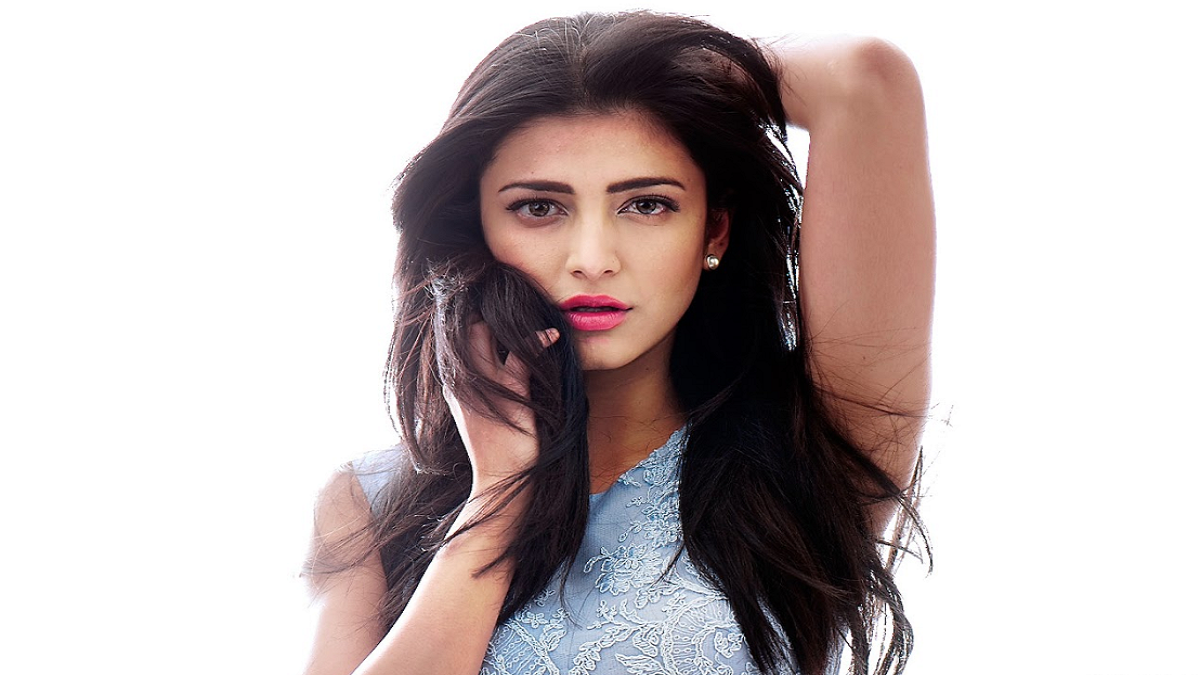