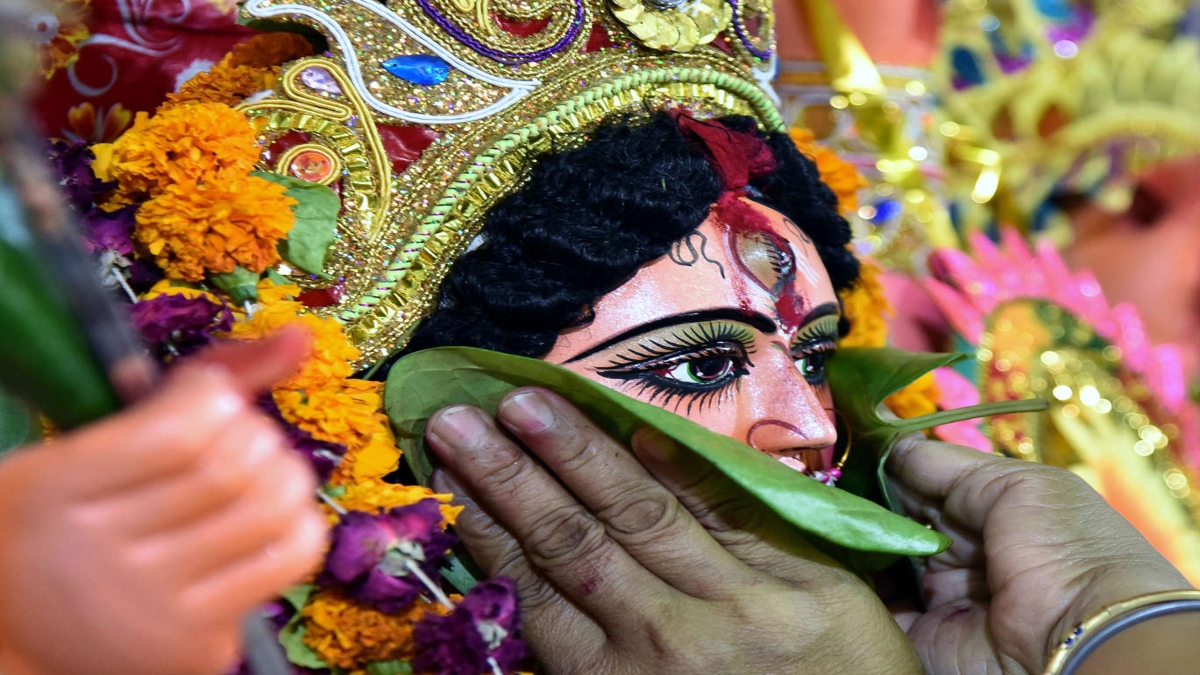 Cachar police in Assam have announced an anti-Romeo squad for the upcoming Durga Puja to control eve-teasing and ensure women’s safety.

Numal Mahatta, the district’s superintendent of police, recently announced that the squad will consist of eight police officers, four of whom will be female.

According to Mahatta, the squad is made up of specially trained police officers who will keep a close eye on the town during the festival season.

“Durga Puja is the biggest festival here and it’ll be celebrated for five to six days. Women’s safety is our priority and this squad will be taking additional care,” Mahatta said.

Mahatta also stated that they have planned for traffic control as well as law and order during the Durga Puja. There will be police and other security forces stationed at strategic locations, but this anti-Romeo squad will be unique.

To plan the Durga Puja festival, the Cachar district administration met with various departments and non-governmental organisations. Additional police and security personnel have been called in for the duration.

Deputy Commissioner Rohan Kumar Jha has directed the Durga Puja committees to refrain from using plastic during the celebration.

He said, “We have already asked the puja committees to avoid single-use plastic. Our teams have started working on this and they’ll keep vigil during the entire festival.”

National crackdown on PFI by NIA, ED ; over 100 arrested