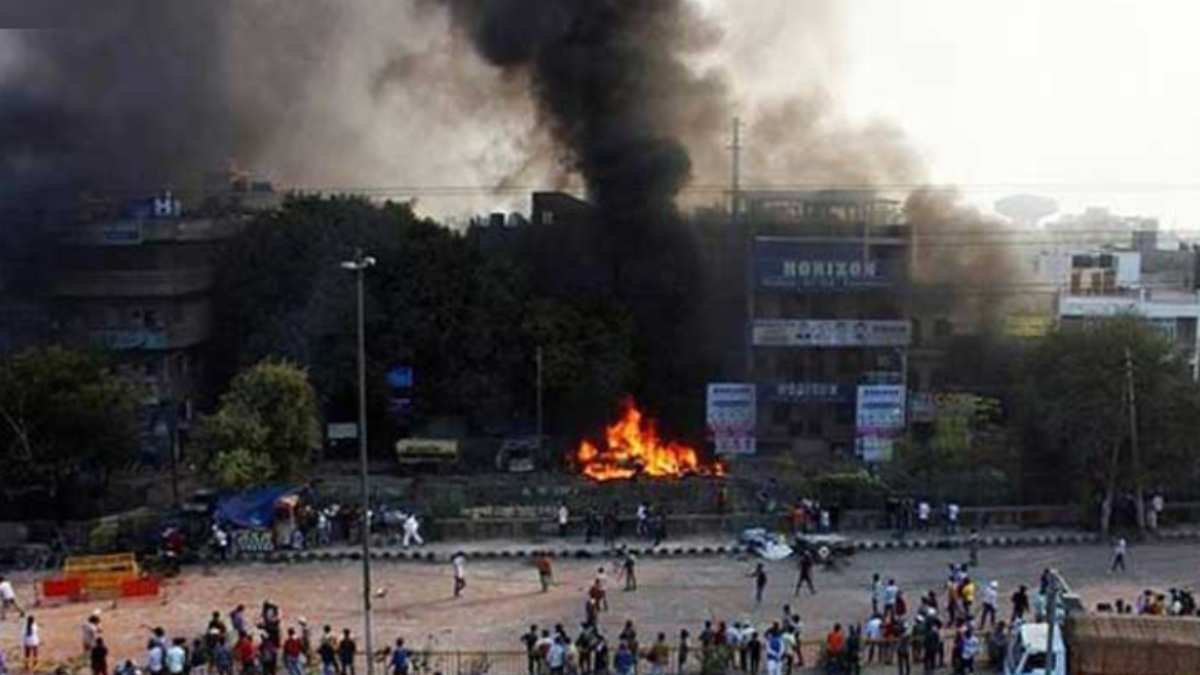 Delhi Police, in its fresh chargesheet filed in connection with the murder of police head constable Ratan Lal during the violence that broke out in February, has claimed that the anti-CAA protests were “used as a springboard to propel riots” in the city’s northeast district.

“During investigation, it emerged that the sit-in protest was used as a springboard to propel riots. The ensuing riots snowballed into fierce rioting in various pockets of northeast district,” it said.

Initially, one community remained aggressive on 24 February, which was followed by violent reaction of the other community on the next day, it said.

next day, it said. The case pertains to the death of head constable Ratan Lal and one other which took place as a result of rioting on main Wazirabad Road in Chand Bagh on 24 February. The incident was one of the first cases of the rioting in the area. “In this riot, apart from the murder of Ratan Lal, DCP, Shahdara Amit Kumar Sharma, ACP, Gokulpuri Anuj Kumar and scores of other policemen suffered serious injuries. The mob chased the injured police officers thereafter and vandalised Mohan Nursing home where they reached for treatment,” the Special Investigation Unit (SIU) said. It added that an FIR was registered under Section 303 (Punishment for murder by life) and various other sections of the Indian Penal Code (IPC).

The police said that the probe in the cases revealed that there was a deep-rooted conspiracy which triggered the communal riots. “A web of conspirators, instigators and rioters has been identified and several have been arrested,” it said. “The chronology of events was investigation and it has been established that the riots were not impromptu but were conspired with an intent to create communal strife, to malign the image of the country under the garb of democratically opposing the Citizenship Amendment Act,” the police said in its chargesheet.