Another police official seized in PSI scam in Karnataka 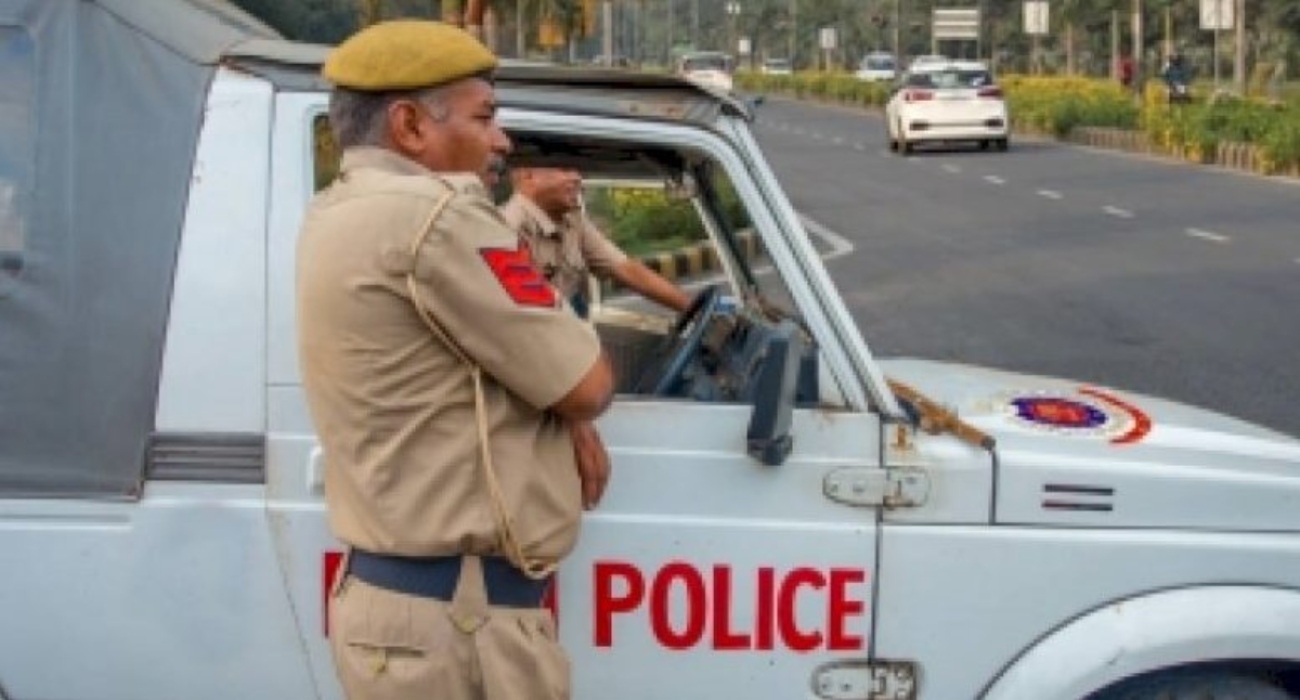 As part of its investigation into the police sub-inspector (PSI) recruitment scam, the Crime Investigation Department (CID) arrested a second police official who functioned as a middleman.

Since the scam was found, the culprit, K Subramanya, a sub-inspector employed by the KR Puram traffic station, has been on the run. According to officials who didn’t disclose more information, CID agents located him and arrested him at a place in northern India.

Hailing from Kolar, Subramanya joined the service in 2016 and was working in the K.R. Puram station for three years. He was close to the prime accused deputy SP Shanth Kumar and first division assistant Harsha from the recruitment wing. Using his proximity, he clinched a deal and played the role of the middleman between two candidates and Shanth Kumar and Harsha, CID officials said

To determine his precise role, the accused has been brought before the court and held for 10 days.

On April 9, the CID opened an investigation after learning that a small number of applicants had falsified their scores in the PSI recruitment common entry test (CET).

A Karnataka high court divisional bench issued an interim injunction last week asking that the state government refrain from announcing the dates of a re-examination for the recruitment of 545 police sub-inspector posts.

The government’s statement that the recruiting examination would be retaken was opposed by three candidates from Kolar, who submitted a petition that served as the basis for the order.

Amrit Paul, the additional director general of police, had a new charge sheet filed against him by CID in the final week of September (ADGP). Paul is the first ADGP, who holds the second-highest position in the police hierarchy, to be detained in relation to a state-wide corruption investigation.

When Paul’s name came up in the continuing investigation into the PSI case, where money was received from applicants to enable them to cheat during their examinations or for tampering with their answer sheets after the exam, CID detained Paul, who was in charge of the police recruitment cell in Karnataka.

A senior officer said the additional charge sheet has seven volumes of 1,406 pages with 78 documents and 38 witnesses.

According to the allegations, DySP Shanthakumar, accused number 31 in the case, handed Paul 1.5 crore. In order to tamper with a few OMR sheets, Paul had handed him the keys to the almirah in the safe room.