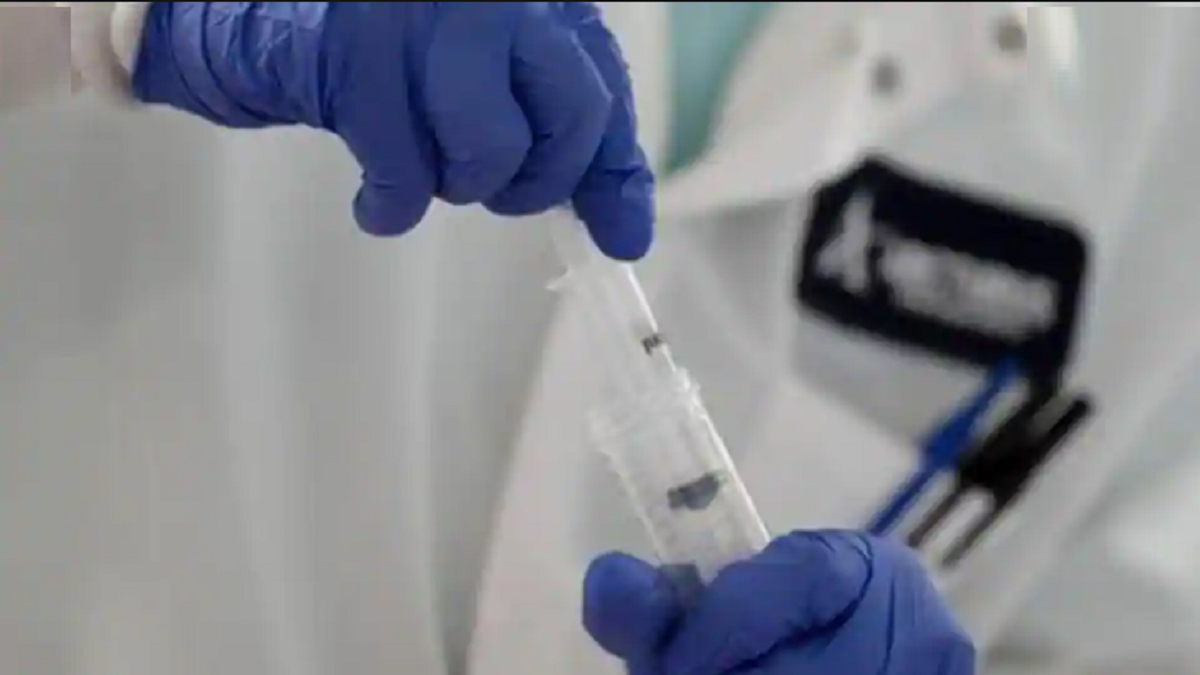 In another major blow to China, the government has started developing Bulk Drug Industrial Parks and Production Linked Incentive Schemes on a high priority. This will cut India’ reliance on China for mass manufacturing of life-saving drugs.

These schemes are touted as being crucial in the face of the India-China standoff amidst the alarming rise in coronavirus cases. Once these parks are operational, India would be self-sufficient in production of Active Pharmaceutical Ingredients, which make base for production of majority of life-saving medicines.

Sources said a high-level meeting was held in the Cabinet Secretariat to discuss the modalities of the ambitious schemes. Several important decisions were taken in the meeting attended by top officials of Department of Pharmaceuticals, Ministry of Electronics & Information Technology and, Industrial Finance Corporation of India and Niti Aayog.

A number of states have shown interest in the government’s Bulk Drug Parks and Medical Device Parks Scheme. Selection of the locations is being jointly done on a competitive basis by the Department of Promotion of Industry & Internal Trade and Niti Aayog. A senior government official said the focus is to urgently work out a selection process based on objectivity and transparency.

A couple of months ago Union Cabinet had approved the schemes with a plan of pumping in Rs 9,940 crore. It is estimated that the schemes would lead to an estimated incremental sales of Rs 46,400 crore. And would catalyse sizeable employment generation over the next eight years.

A decision seems to have been taken that the Industrial Finance Corporation of India would be the project management agency, which will process the applications, while Invest India would be working on allaying fears of the prospective investors.

Department of Pharmaceutical has also constituted a bureau to work on simplifying the regulatory processes and to handhold potential investors. Several rounds of consultations have been held between the bureaucrats and the stakeholders for finalising the guidelines.

The Ministry of Electronics and Information Technology has already released guidelines for schemes for promotion of manufacturing of components and semiconductors and electronic manufacturing cluster scheme.

All these schemes would be collectively useful for manufacturing of electronic devices required for manufacturing of medical equipment. Sources said a targeted promotion campaign has been initiated and several rounds of meetings between private companies and state governments have also happened.

The government has entrusted MeitY and Department of Pharmaceuticals to identity all approvals, processes, licences required for each of the schemes across various Central ministries/departments and state governments.

There is a clear cut direction to streamline the process and mechanism and encourage stakeholders through the entire process till the manufacturing unit is operational. Both MeitY and Department of Pharmaceuticals have been directed to intensify their engagement with the investors. And work towards convincing them regarding any apprehensions and concerns they may have related to the investment process.

Just to give a backgrounder, Indian pharmaceutical industry is the third largest in the world by volume. However, despite this achievement, India is significantly dependent on import of basic raw materials, viz, bulk drugs that are used to produce medicines. In some specific bulk drugs the import dependence is 80- 100%, primarily from China.

Continuous supply of drugs is necessary to ensure delivery of affordable healthcare to the citizens. Any disruption in supplies can have significant adverse impact on Drug Security, which is also linked to the overall economy of the country. The scheme on Promotion of Bulk Drug Parks for financing Common Infrastructure Facilities in 3 Bulk Drug Parks proposes government investment of Rs 3,000 crore for the next five years.

Government investment in Production Linked Incentive (PLI) Scheme for promotion of domestic manufacturing of critical Key Starting Materials/Drug Intermediates and APIs in the country would be to the tune of Rs 6,940 crore for the next eight years.

The government decision is to develop three mega Bulk Drug Parks in India that would be executed in partnership with states. Government of India will give Grants-in-Aid to states with a maximum limit of Rs 1,000 crore per Bulk Drug Park.

Parks will have common facilities such as solvent recovery plant, distillation plant, power and steam units, common effluent treatment plant, etc. A sum of Rs 3,000 crore has been approved for this scheme for next 5 years.

In Production Linked Incentive Scheme financial incentive will be given to eligible manufacturers of identified 53 critical bulk drugs on their incremental sales over the base year (2019- 20) for a period of 6 years.

These schemes are aimed to boost domestic manufacturing of critical Key Starting Materials/Drug Intermediates and Active Pharmaceutical Ingredients by attracting large investments in the sector to ensure sustainable domestic supply.