Another big jolt to WFI, UWW signs MoU with WFISW for Indian Kushti 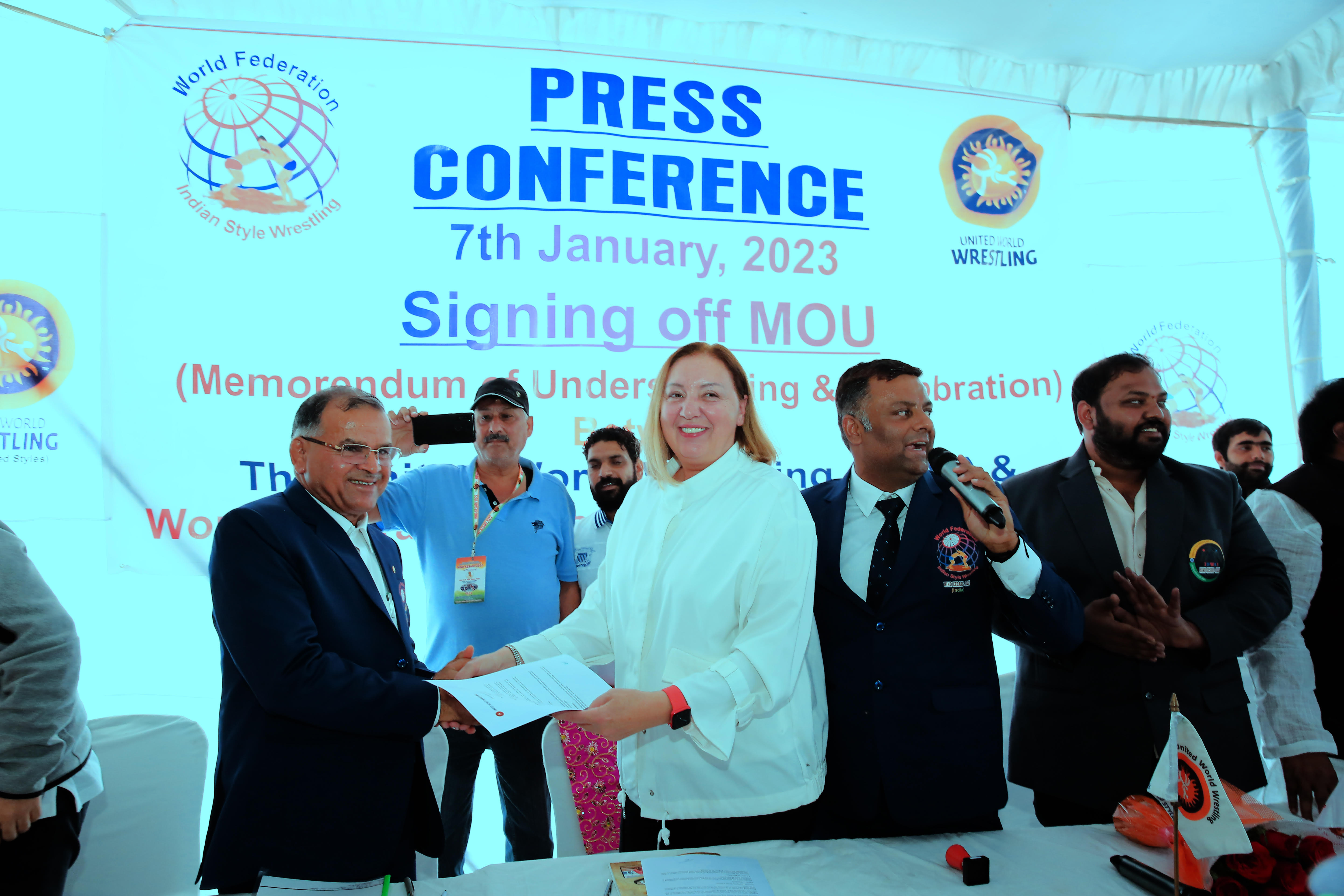 These days the Wrestling Federation of India (WFI)  is engulfed in many controversies.  UWW had entrusted with the responsibility of organizing mud wrestling in India to WFI, but they did not appear to be active in this field, due to that UWW handed over this responsibility to World Federation of Indian Style Wrestling (WFISW).  UWW has started a new chapter in India by entrusting it with the responsibility of organizing and promoting the traditional Indian style. In the latest development, UWW and WFISW signed a Memorandum of Understanding to promote and grow the traditional Indian style wrestling — Kushti.According to Gaurav Sachdeva, general secretary of the Indian Style Wrestling Association of India said that UWW Associated Styles President and Bureau Member Rodica Yaksi was present in Hyderabad to sign the MoU on the sidelines of the 51st Hind Kesari tournament, an annual event to crown the champion of the traditional style in India. The MoU is part of UWW’s continuous effort to support traditional wrestling styles across the world. The dream of Dronacharya Awardee and former General Secretary of ISWAI Roshan Lal Sachdeva came true, who fought a long battle to be Associate with UWW, and on this occasion, Nafesingh Rathi and Gaurav Sachdeva, president of this association, celebrated this success after many years of efforts. Nafesingh Rathi and Gaurav Sachdeva said in a joint statement that to organize Asian Championship and National (Cadet & Junior) are our priorities. Apart from that we are organizing approx. 15 national level competitions like the previous years. The MoU does not give rise to any legally binding commitment of resources, financial or otherwise, for either organization. The use of materials or intellectual property including name, logo, trademark, symbol, among others things, belonging to United World Wrestling cannot be used by the other Party unless both agree for the same. The MoU is solely for the purpose of supporting and promoting the Indian style and not to affiliate the world or Indian federation for now. UWW will keep a close tab on all the traditional styles around the globe, to assess their progress and continue to take necessary steps to promote them. 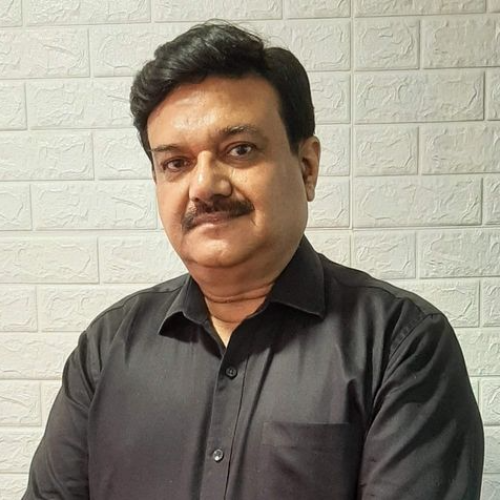