We discussed with govt and stakeholders to prepare for safe journey: DIAL CEO 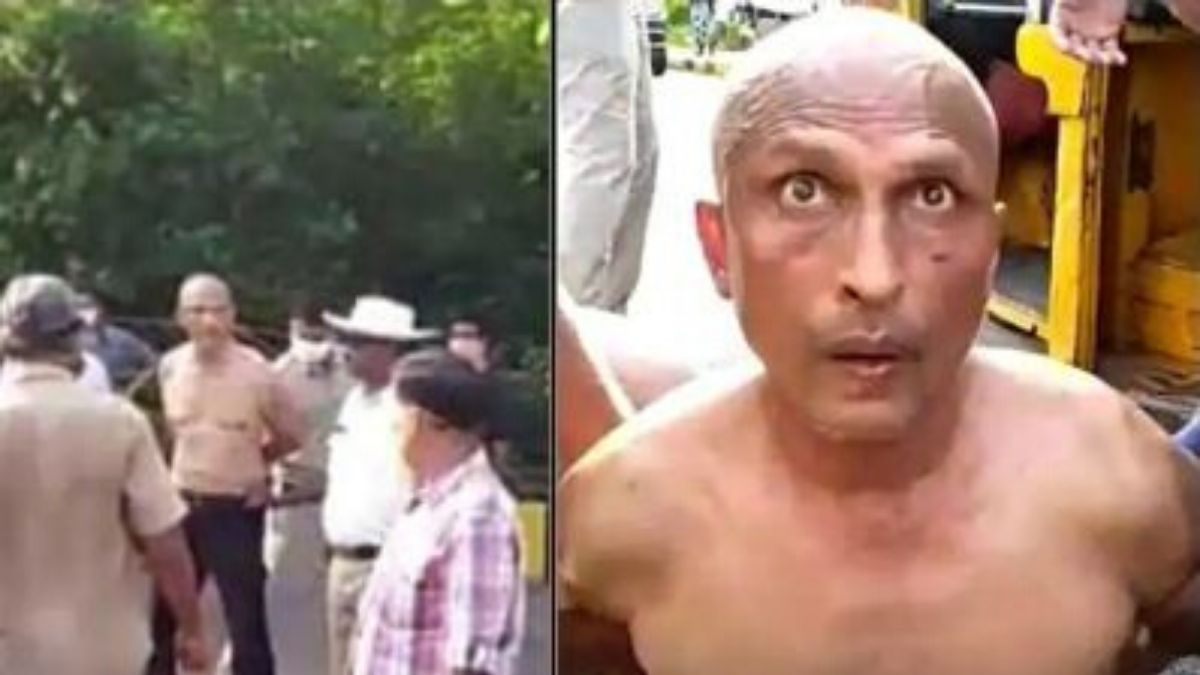 In a significant judgment against police brutality on unarmed citizens, the Andhra Pradesh High Court has directed the Central Bureau of Investigation (CBI) to probe the assault on a senior doctor of Visakhapatnam being carried out by the police in full public view on 15 May. A division bench of the HC, that included Justice Rakesh Kumar and Justice K. Suresh Reddy, has asked the CBI to submit its report within eight weeks of the order.

The HC took the decision to hand over the case to the CBI after it emerged that Dr. Sudhakar Rao had suffered physical injuries on his body, which as the facts indicate, was as a result of the beating that was carried out by Visakhapatnam police. Rao, in his statement to a session judge, who was directed by the HC to meet Rao and ascertain his physical and mental well-being, had stated that he was taken to prison by the Visakhapatnam police and beaten for two hours after being taken into custody on the early morning of 15 May.

Dr Rao is presently admitted at Visakhapatnam Mental Health Hospital. The mobile videos, of the assault on Dr Rao, that had gone viral, had led to nationwide resentment in the doctor fraternity. Earlier, on 3 April, Dr Rao, who works at a government hospital, told the media that doctors weren’t being given adequate personal protective equipment (PPE) including gowns and masks.

“We are told to use the same mask for 15 days before asking for a fresh mask. How can we treat patients risking our lives,” he asked local television reporters in a clip that soon went viral. Later, the government ordered an inquiry, and suspended Dr Rao forthwith. The court ordered for a case to be registered against the police concerned with the handling of the Dr Rao.

The magisterial report claims injury marks on the doctor’s body which the police report has barely mentioned. Senior advocate and a member of Andhra Bar Council, Sunkara Rajendra Prasad told The Daily Guardian, “The judgment is very welcomed. There are discrepancies between the government’s report and the magistrate’s report. The magistrate report stated that there are six injury marks, however police are not investigating properly. CBI inquiry will expose the entire episode related to Dr Rao.”

Lanka Dinakar of the BJP said, “The intolerant approach of the Jaganmohan Reddy-led YSRCP government in Andhra Pradesh was slammed by the High Court in the Dr Sudhakara Rao case by directing to investigate the entire episode with the CBI. The High Court hasn’t trusted the investigation process of the Local authorities under the influence of ruling party.” TDP supremo N. Chandrababu Naidu also took to Twitter, and welcome the decision.

“I’m sure the agency will unravel the government’s conspiracy behind the police violence, detention and false propaganda on a doctor whose only mistake was to ask for an N-95 mask.” Telugu Desam Party’s national spokesman Pattabhi told The Daily Guardian, “The HC has taken the right decision in Dr Sudhakar’s case. Justice needs to be delivered to a Dalit doctor.”