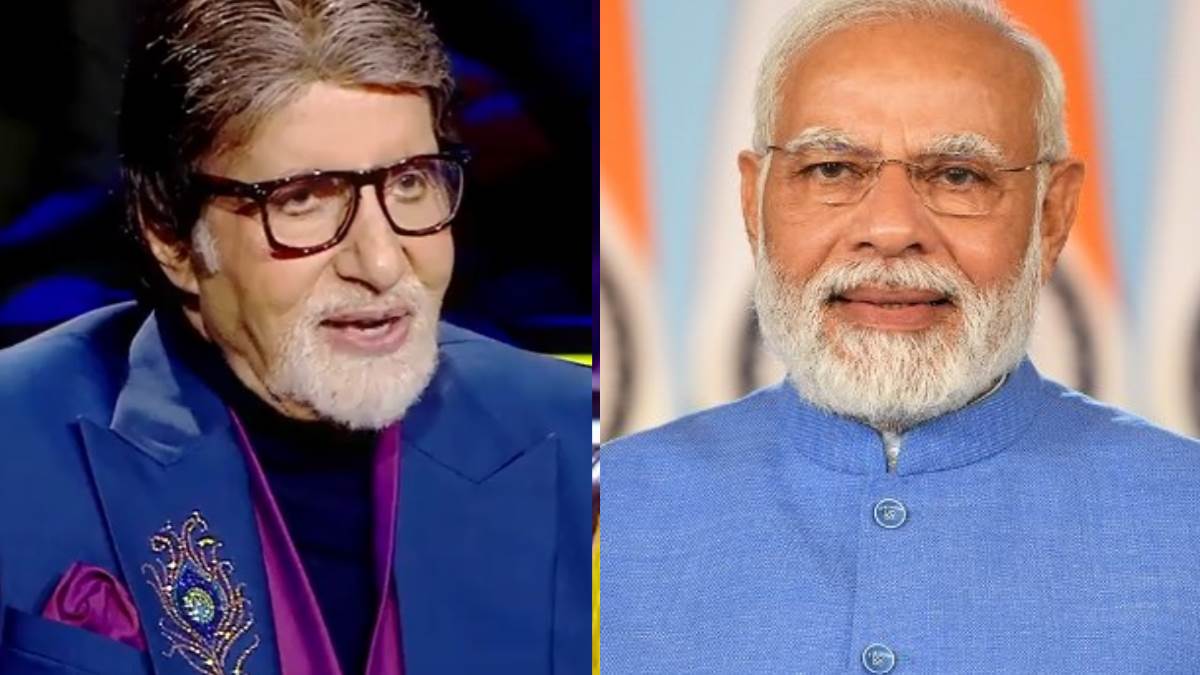 One of the biggest stars of Hindi cinema, Amitabh Bachchan, also known as ‘Big B’ turned 80 on Tuesday.

Amitabh Bachchan, the name itself is a brand. He has been working in the film industry for over five decades. Not only on the big screen but Big B has also worked in the TV industry. He can be called the powerhouse of Bollywood as he has contributed so much to the industry and continues to do so even after turning 80. From the image of an angry young man to portraying a lovely dad in his latest movie ‘Goodbye’, he has aced all the roles he performed.

Prime Minister Narendra Modi too wished the megastar and prayed for his long and healthy life. “A very happy 80th birthday to Amitabh Bachchan Ji. He is one of India’s most remarkable film personalities who has enthralled and entertained audiences across generations. May he lead a long and healthy life. @SrBachchan,” he tweeted.

In his long career in the cinema industry, Amitabh Bachchan has won numerous honours and awards. He has received several prizes at international film festivals as well as five National Film Awards and 15 Filmfare Awards. He received the Padma Shri award from the Indian government in 1984, the Padma Bhushan in 2001, and the Padma Vibhushan in 2015. He received the Dadasaheb Phalke Award in 2018.

The big party for Big B’s 80th birthday has started. The megastar is anticipated to bring his family to the Tirupati shrine. From October 8 to November 11, a retrospective and exhibition titled “Bachchan: Back to the Beginning” will travel to 18 cities. Big B’s movies, including “Don,” were screened on Saturday at PVR Juhu in Mumbai as part of the four-day event. B-Town celebrities waited in line Friday night to see “Amar Akbar Anthony” in theatres. Yesterday, he presented the first look poster for his new movie, “Uunchai.”

Big B recently appeared in the motion pictures “Brahmastra” and “Goodbye.” He will soon appear in the remakes of “The Intern,” “Project K,” and “Uunchai.”