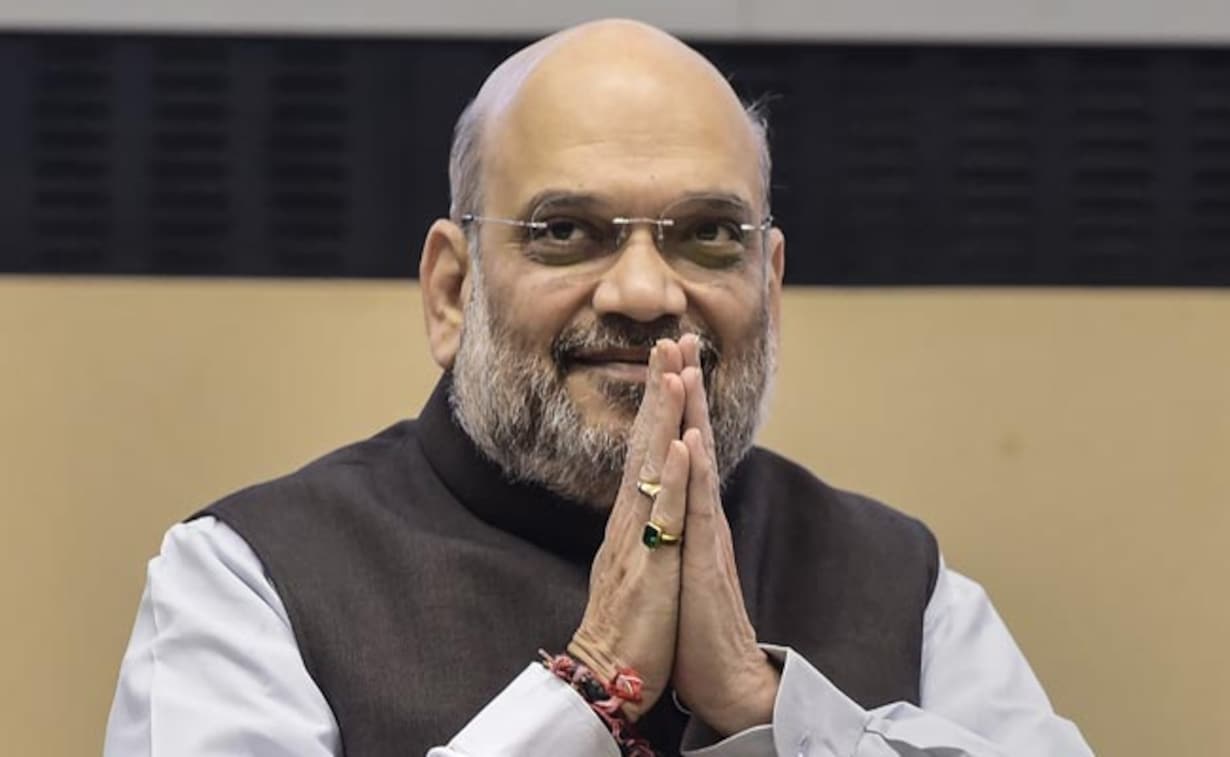 Union Home Minister, Amit Shah is on a three-day visit to Jammu and Kashmir. During his visit to the union territory, he visited the famous Mata Vaishno Devi Shrine which is situated on top of Trikuta hills on Tuesday on the occasion of Maha Navmi. Maha Navmi is seen as the concluding day of the nine-day Navratri celebrations.

Shah will fly to the border district of Rajouri to address a public rally after leaving the shrine. On Monday, Shah also met many people from varied communities like Pahari, Gujjar, Rajput and Bakarwal.
To assess the security situation and take part in public meetings, the home minister has arrived in the union territory. The minister will attend the security meeting on Wednesday along with the Lieutenant Governor of Jammu and Kashmir, Manoj Sinha, as well as senior members of the Army, paramilitary forces, and state police. Shah will also lay the cornerstones for several projects in Srinagar before his stay is over.

Several organisational meetings are on the cards for Shah, including the state core group meeting and meeting with party MPs and MLAs.
This is the second visit by Amit Shah to Jammu and Kashmir since the abrogation of Article 370 by the Modi govt in 2019.