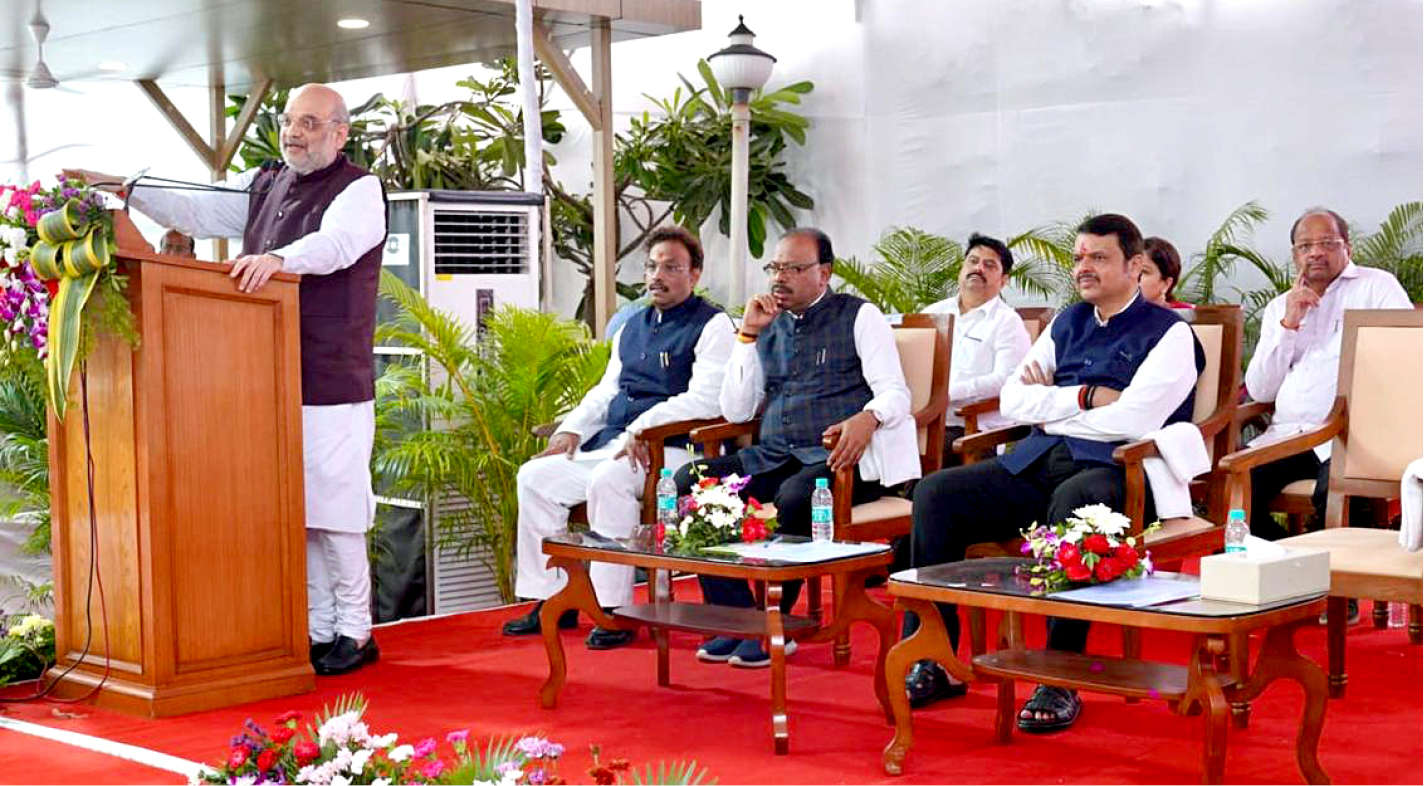 This is Shah’s first visit to the state after the formation of the Eknath Shinde government. A lot of turmoil has been witnessed in Maharashtra after the Uddhav Thackeray-Fadnavis-led alliance fell apart on several issues. The Shiv Sena chief then went on to form a government in alliance with the Nationalist Congress Party (NCP) and Congress.

Sources said discussions on the 2024 Lok Sabha polls and the next assembly elections in the state are also likely to be held in the meeting.

Amit Shah has been one of BJP’s most successful presidents and is likely to give the state unit a guideline and roadmap for the upcoming challenges.

Due to Covid-19 restrictions and the lockdown situation for two years, the Home Minister was not able to visit the famous Ganpathi pandal in Mumbai. Apart from Labaughcha Raja, Amit Shah visited a few more Ganpati Pandals in Mumbai, the Sarvajanik Ganeshotsav Mandal in Bandra West organised by BJP Mumbai Chief Ashish Shelar, and will be also visiting the CM’s residence, Varsha Bungalow to take the blessings of Ganpati Bappa.

Ganesh Chaturthi, a ten-day festival that starts on the fourth day of the Hindu lunisolar calendar month Bhadrapada, will start on August 31 this year. The festive period is also known as Vinayak Chaturthi or Vinayak Chavithi.

It is celebrated with much fanfare in Mumbai and other parts of Maharashtra with lakhs of devotees converging into mandals to seek blessing from Lord Ganesh.

The Lalbaugcha Raja Ganapati idol has been organised by the Kambli family for over eight decades.