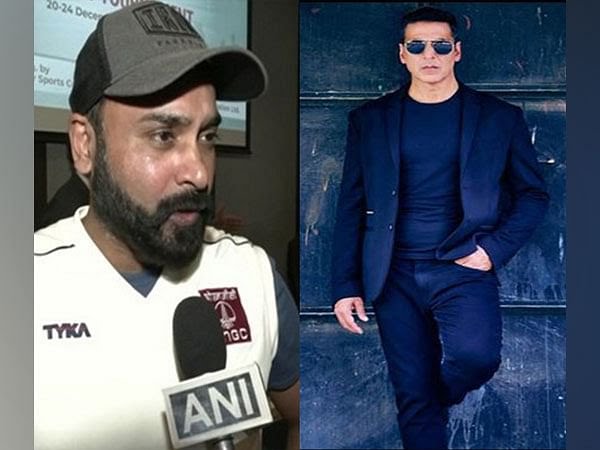 Bollywood actor Akshay Kumar has been getting backing from Indian cricketer Amit Mishra after receiving backlash recently for criticising Richa Chadha for her remarks over the 2020 Galwan clash.

Amit tweeted, “Why have our priorities changed? People are harassing Akshay Kumar and those who are supporting the Indian Army rather than requesting an apology from that actress for making fun of the Galvan martyrs.”

Previously, Akshay called out Richa by sharing a screenshot of her comment. He attached his statement with the photo, which read, “Hurts to see this. Nothing ever should make us ungrateful towards our armed forces. Woh hain toh aaj hum hain.”

Among the supporters of Richa was actor Prakash Raj, who reacted to Akshay’s tweet by writing, “Didn’t expect this from you @akshaykumar..having said that @RichaChadha is more relevant to our country than you sir. #justasking.”

Richa responded on Wednesday to Lt. Gen. Upendra Dwivedi’s assertion that the Indian Army is prepared to carry out any instructions to retake Pakistan-occupied Kashmir (PoK). Richa stated on her Twitter account after sharing the statement, “Galwan says hi.”

Lt. General Dwivedi made his remarks in reference to the Defense Minister’s earlier speech, in which he reaffirmed New Delhi’s determination to retake Pakistan-occupied Kashmir (PoK), promising that all refugees would regain their homes and lands.

“As far as the Indian Army is concerned, it will carry out any order given by the Government of India. Whenever such orders are given, we will always be ready for it,” said Lt General Dwivedi.
Meanwhile, Richa issued an apology statement for her tweet which caused a social media uproar and people started to slam her for allegedly insulting the army by talking about the 2020 clash between India and China.