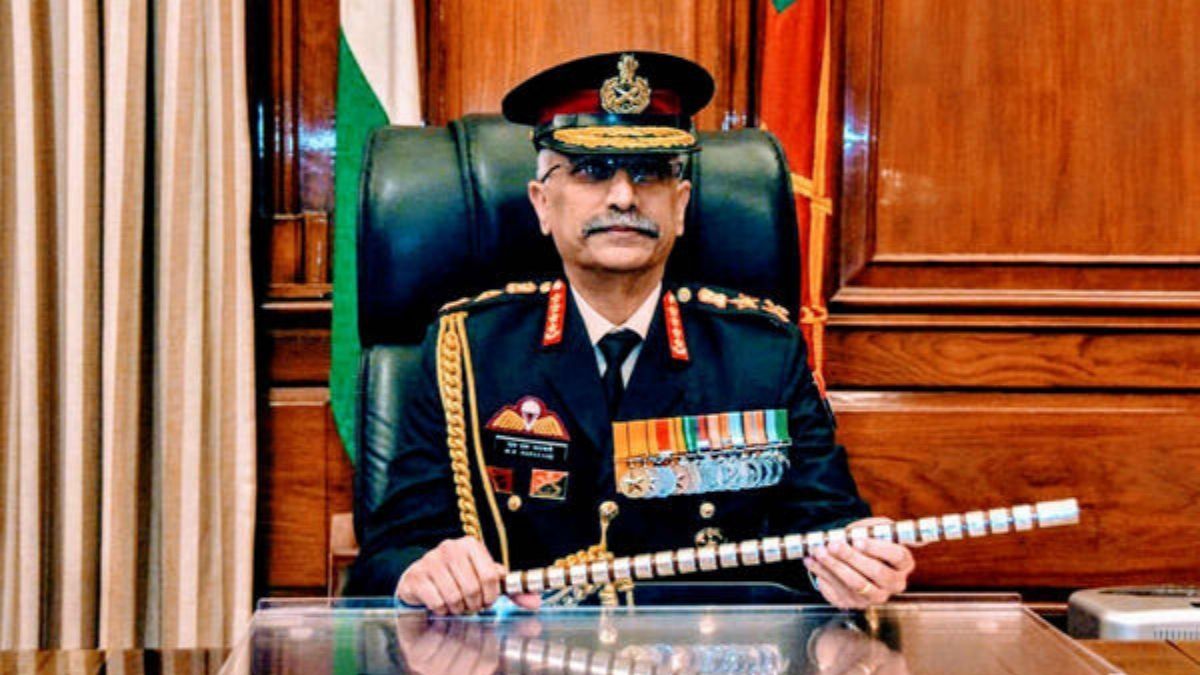 At the time when the tension along the Line of Actual (LAC) between Indian and China is soaring, the Indian Army headquarter has decided to start its three-day-long Army Commanders’ Conference (ACC). The ACC, Indian Army’s apex level biannual event where all the top commanders of Indian Army come under one roof to discuss all the important matters related to Indian Army, is being started from Wednesday.

ACC is meant to provide a platform for conceptual level deliberations culminating in important operational and policy decisions. Earlier it was scheduled for April 2020 but it was postponed due to Covid-19 pandemic. The Indian Army, in coordination with the Ministry of Defence (MoD) has decided to conduct the ACC in two phases. The first phase of the conference is scheduled from 27-29 May 2020 and the second phase in last week of June 2020.

Given the current circumstances along the LAC many important decisions and planning is expected to be made in this ACC. This is Indian Army’s first ACC since General M.M. Naravane assumed the charge of the Chief of Army Staff (COAS) who was the heading the Indian Army’s Eastern Command last year before coming to Army headquarter. In the first phase of the three-day-long ACC the most important issue on the table would obviously be the on-going border tension with China.

“All eyes will be on the Eastern and Northern Army Commanders as they will be providing the first hand ground inputs to plan further strategy to deal with China,” said a source from the Army headquarter, who is aware of the developments and agenda of the meeting, on the condition of anonymity. The apex level leadership of Indian Army will brainstorm on the current emerging security and administrative challenges related to Pakistan and China and chart the future course for Indian Army. To ensure due diligence, decisions are taken through collegiate system comprising Army commanders and senior officers.

During the first phase which will be organised at South Block, various aspects pertaining to operational and administrative issues including studies pertaining to logistics and human resources will be discussed where all army commanders and principal staff officers will participate. As a matter of practice, there is a session for each command HQ so that they highlight their agendas and a discussion is followed. In addition, there will be a longer session on operational matters. Some portion is closed door between the Chief and the Army Cdrs. One of the sessions of the ACC is traditionally addressed by the Defence Minister.

OF SOLITUDE AND SUBSTANCE

Why big data is big buzzword in national security