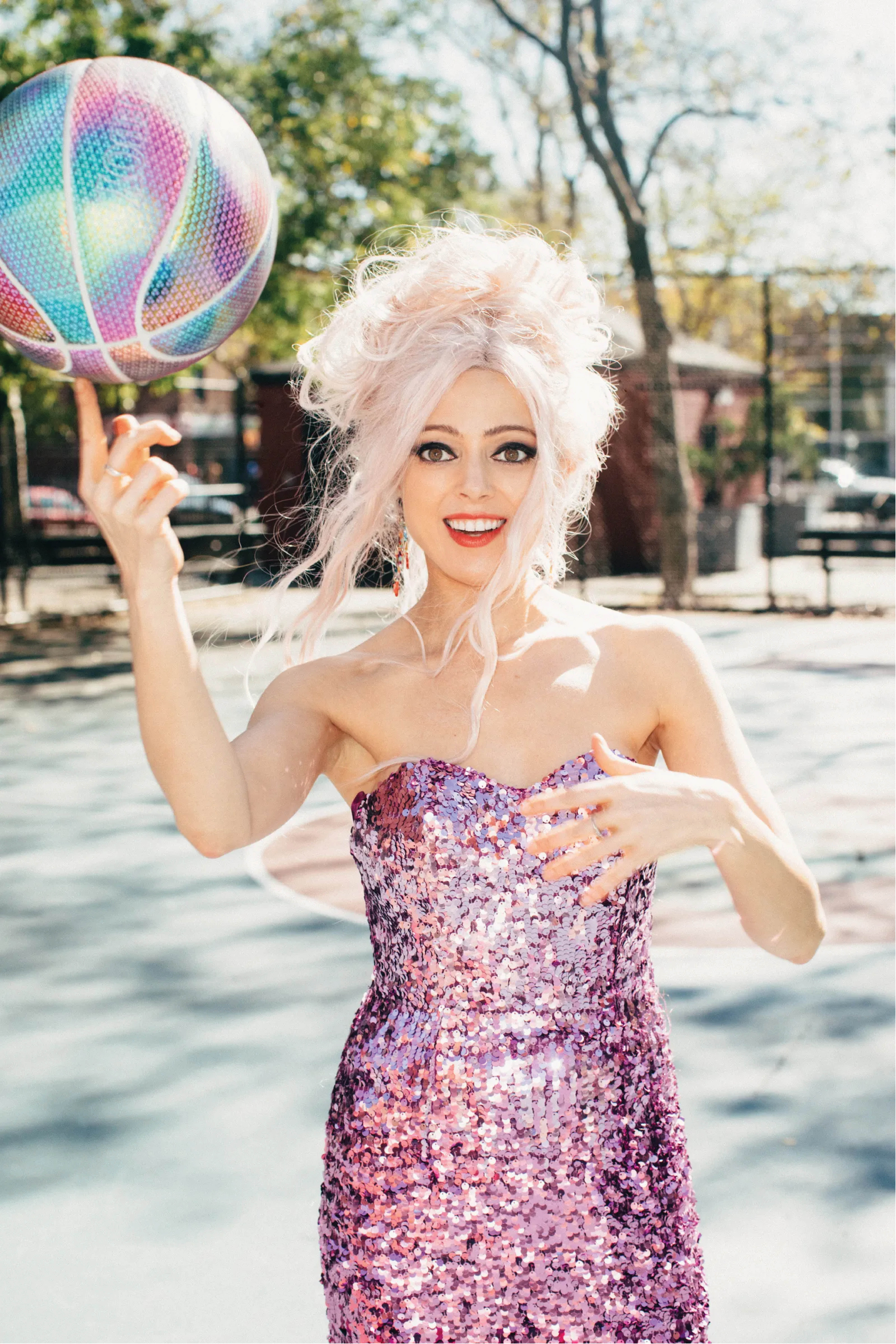 American writer Cat Marnell is celebrating a milestone in her sobriety journey! According to Page Six, the writer took to Twitter to announce that she has now been “clean and sober” for 30 days and also further told the publication that she’s currently obsessed with her recovery journey. “I’ve always known I would get sober,” she told Page Six. “New York City is the best place in the entire world to get clean. I’m obsessed with my program. … One day at a time!” She also said that she also attended three meetings on Christmas day to keep up with her sobriety. In July 2020, Cat told Page Six that she had been off Adderall for two years, but she now claims that she ultimately relapsed despite the fact that being free of the focus-inducing drug “drastically” improved her life. “I also did take Adderall to stay up to go to clubs in Mykonos over this past summer and was really alarmed,” she said. “I had sworn I’d never ever do it again, so that was a big wake-up call for me.” She told Page Six that now she surrounds herself with a close-knit group of sober pals instead of her “comfort zone” of “drug addicts at night” in the East Village and SoHo. “In recovery, you still get to do that every night, but no one is on anything,” she added. “I have tons of sober friends.” Cat has, on earlier occasions, opened up about her drug addiction.

Somewhere Among the Stars: Reflections of a Mystic

All stray dogs go to heaven explores power of love