America supposed to be the land of the free: Tiffany Haddish 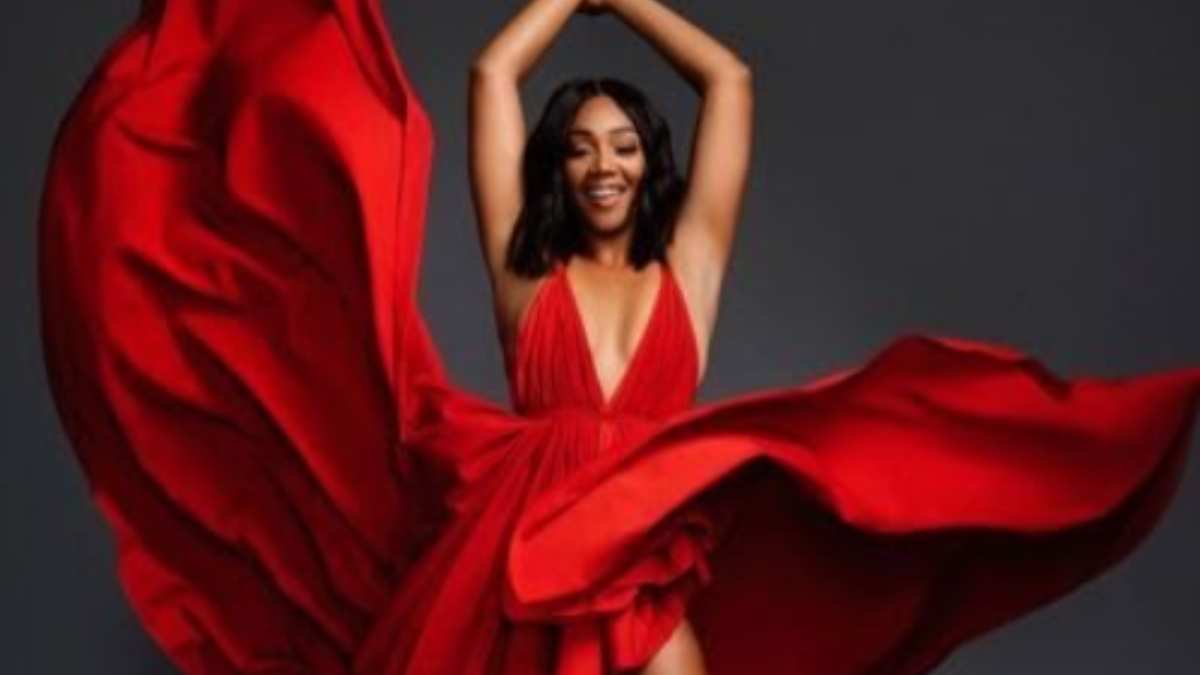 Actress Tiffany Haddish says she is tired of feeling afraid because of the colour of her skin. The actress opened up about terrifying realities of being a person of colour in the US while attending a Black Lives Matter protest in Los Angeles.

“It (America) is supposed to be the land of the free, the home of the brave and you’re supposed to be able to have a pursuit of happiness. We’re just trying to pursue that you don’t get killed today,” said Haddish, who became emotional as she spoke about being “so tired of all this violence”. “I can’t even drive to Beverly Hills without getting pulled over — and I got a Tesla,” she told CNN at the protest. “I shouldn’t be afraid when I see those lights come on behind me, right? I shouldn’t feel like, is this gonna be the last day that I’m on earth? I shouldn’t feel like it’s dangerous to be born the way I was born,” the comedian added.

“I want the people to be empowered. I want power for the people,” she said. With agency inputs