Allahabad University will hold talks with students about the fee increase, with one condition 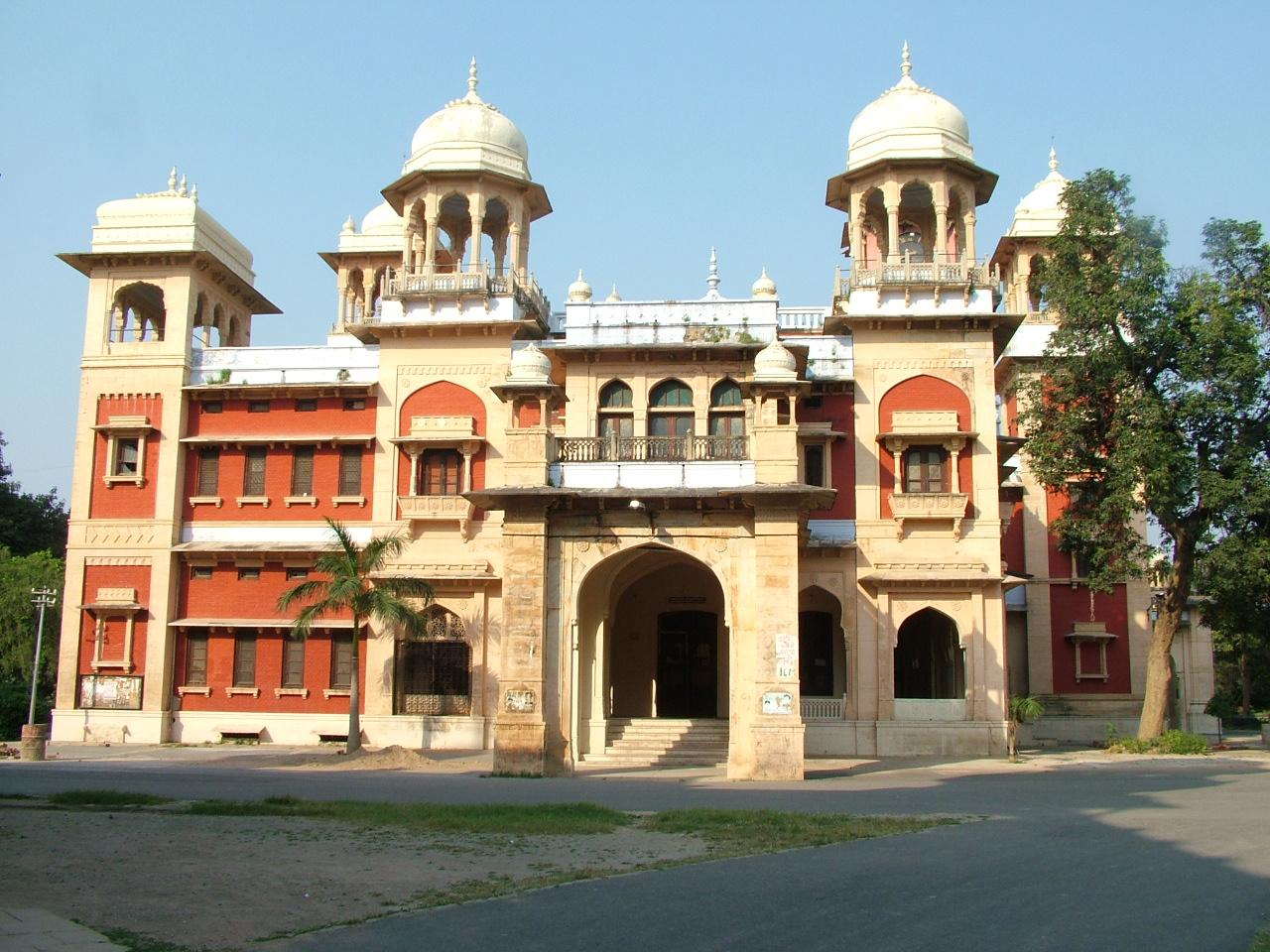 The University of Allahabad has decided to hold discussions with students about the fee hike, but only with “legitimate students.”

To address the issue, the university has formed a high-level committee comprised of teachers and district administrative officers.

“Keeping in view the ongoing agitation regarding fee hike, the Honorable Vice Chancellor @UoA_Official constituted a high-level committee of teachers and district administrative officers and invited the students to the North Hall for talks…After waiting for 2 hours, the committee decided that they would be present in the North Hall on 29 September 2022 to resume the talks,” the university tweeted.

It was also stated that the list presented by students to represent them included the names of former students.

“… the students presented such names for talks, including former student union president Richa Singh, who are currently not students of the university,” the university said, adding that talks will take place with the condition that former members of the student union, suspended students, students from other colleges, or alumni are omitted.

“The university is ready to listen to the problems of its legitimate students. But it becomes clear from the list that the chaos in the campus is being spread only by some selfish elements due to their vested interests and political ambition,” it further said.

For several days, students at Allahabad University have been protesting, claiming that their tuition has nearly tripled.

In a letter, they stated that the university administration had implemented an unethical fee hike, causing many students to be denied an education.