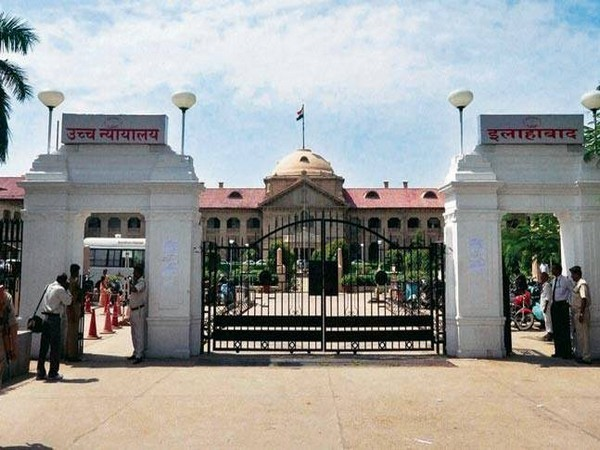 The Allahabad High Court in the case Digvijay Chaube vs. State of U.P. observed and has granted anticipatory bail (till submission of the police report, if any) to a man being accused of inciting the public to demolish the Gyanvapi Mosque. The bench comprising of Justice Subhash Chandra Sharma observed and has passed the said order earlier this month on the anticipatory bail plea of accused Digvijay Chaube, who has been booked under section 153A, section 295A, section 505(2) Indian Penal Code, 1860. The court in its order stated that in the event of arrest of the applicant- Digvijay Chaube, shall be released on anticipatory bail till the submission of police report, if any, under section 173 (2) of Code of Criminal Procedure on furnishing a personal bond of Rs. 25,000/- with two sureties each in the like amount to the satisfaction of the Station House Officer of the concerned police station. However, he moved the High Court after the registration of the FIR through his counsel arguing that on account of political rivalry, thus, the intent FIR was being lodged against Arun Pathak, who being the President of Vishwa Hindu Sena. Further, it has been stated that the applicant has not been named in the F.I.R. but during the investigation, his name was being brought to light though there is no any evidence to show the complicity of this applicant. It has also been submitted before the court that the applicant is under the apprehension of imminent arrest, and in case, he is released on bail, the applicant would not misuse the liberty of bail and the same would cooperate with the investigation. On the other hand, it has been submitted by the counsel appearing for the state opposed the grant of anticipatory bail. The court wile considering the facts and circumstances of the case, wherein the court made the submissions by the counsel for the applicant as well as the A.G.A., it has been found by the court that the applicant to be entitled to anticipatory bail in the case for the limited period considering the exception considered by the Supreme Court in the case of Sushila Aggarwal Vs. State (NCT of Delhi). The counsel, R. B. Singh appeared for the applicant. The counsel, G.A. appeared for the Opposite party.

SUPREME COURT: EX-PARTE ORDER OF FOREIGNERS TRIBUNAL SETTING ASIDE WHICH DECLARED A WOMAN FOR NON-INDIAN

Supreme Court Refused To Close Contempt Proceedings Against Odissa Lawyer For Strike: Want To See If Self Apology Really Comes From The Heart

KARNATAKA HIGH COURT: ASKING HIGH COURT TO SET ASIDE AFFIDAVIT FILED BY OPPOSITE PARTY BEFORE ANOTHER FORUM ‘PREPOSTEROUS’