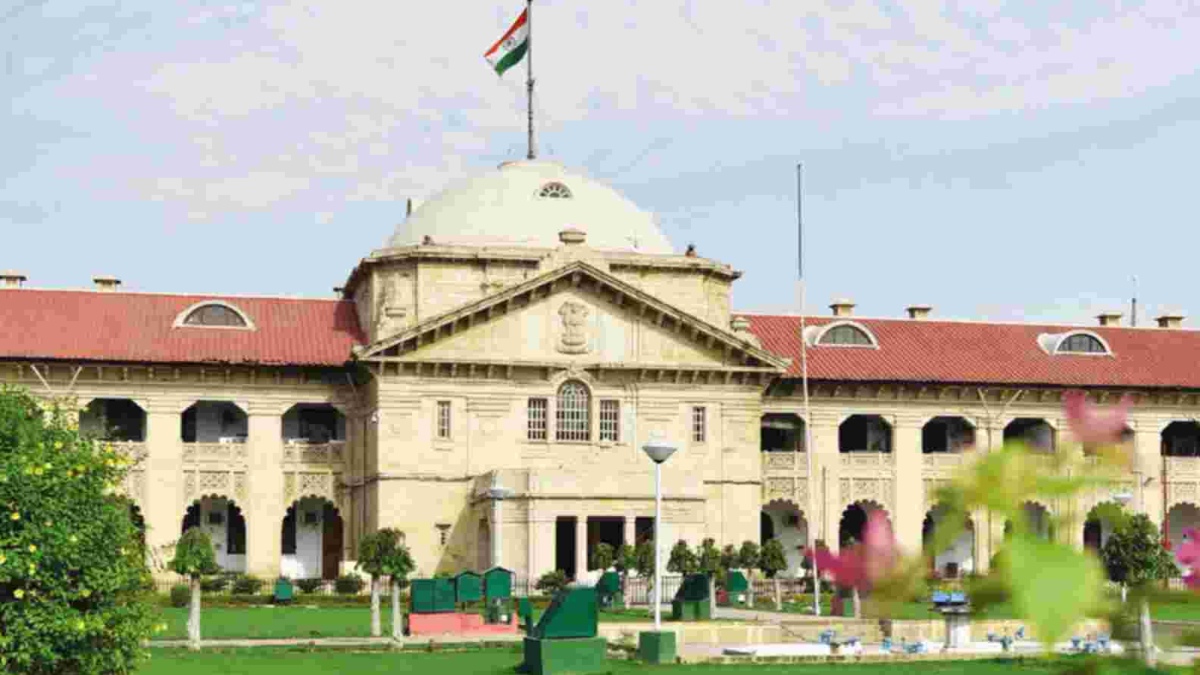 Allahabad High Court will continue to hear on Monday the Gyanvapi mosque management’s petition challenging a Varanasi court order on the maintainability of the case filed by five Hindu women who sought permission to offer regular prayers to idols of deities in the mosque compound.
On the last hearing, the Waqf Act and the Places of Worship Act of 1991 were mainly cited by the arrangement committee of the mosque. The arrangements committee of Gyanvapi Masjid has made Rakhi Singh as well as 10 people, including the five plaintiff women and the UP government, parties in this case.
The mosque’s arrangement committee has filed a petition in the Allahabad High Court against the verdict of the Varanasi district in which the court had rejecting the objection of the Muslim side,and approved the continuation of Rakhi Singh’s case in the Shringar Gauri case.
The Varanasi district court had on 12 September dismissed a plea by the mosque committee Anjuman Intezamia Masjid (AIM) which challenged the maintainability of the suit filed by the five Hindu plaintiffs.
A total of five petitions related to the Gyanvapi dispute of Varanasi are filed in the Allahabad High Court.
Hearing on three of these petitions has been completed. In two petitions, one has been filed on behalf of the Arrangement Committee and the other on behalf of the Sunni Waqf Board.
Last year, five women, including Rakhi Singh, had filed a petition in the district court of Varanasi, seeking permission for regular worship of Shringar Gauri in the Gyanvapi campus.