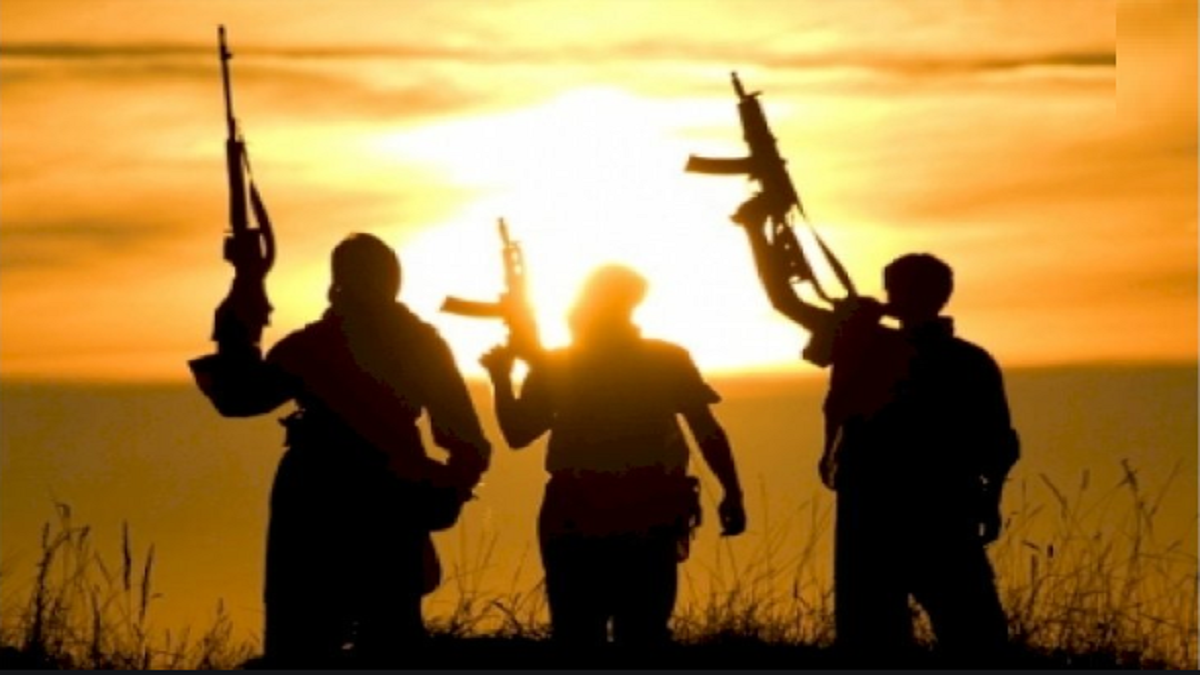 Al-Qaeda had planned a bomb blast in Lucknow before Bakra Eid. Sources told The Daily Guardian that an e-rickshaw was supposed to be used to carry out the terrorist attack.

Minhaj Ahmed had entrusted Masiruddin alias Musheer with the responsibility to carry out the blast. For this, a cooker bomb was to be set in an e-rickshaw, its connection was to be connected to the e-rickshaw battery, and the plan was to explode it in the parking area of a marked place so that more people could be killed and harmed.

Youths from more than 10 districts were in touch with terrorists arrested from Lucknow, Minhaj and Musheer. After taking the two on police remand, the Anti-Terrorism Squad (ATS) of Uttar Pradesh has started fresh interrogation and information is being collected about their associates.

Sources said that two youths who were in constant contact with Minhaj have also been questioned. Both the terrorists were also confronted with two armed smugglers who were taken into custody. The ATS is also investigating whether the two smugglers had prior knowledge of Minhaj’s plans.

As per the investigation so far, information has also been received about some residents of Lucknow, Kanpur, Sambhal, Moradabad, Meerut, Saharanpur and a few other districts being in constant contact with Minhaj, mostly through social media.

Meanwhile, on the basis of information received from Minhaj and Musheer, arrested by UP ATS on Sunday, Shakeel was also arrested. ATS arrested Shakeel, a resident of Wazirganj Janata Nagar, near Buddha Park, on Wednesday morning. According to an ATS official, Shakeel was being searched for the last three days.

Raids were conducted in several areas of Lucknow but he was not found. On Wednesday morning, Shakeel’s location was found in the Wazirganj area. Shakeel, an e-rickshaw driver by profession, was caught by the ATS team near Buddha Park. The ATS team took him straight to the headquarters and is scrutinising the details of his mobile.

After the arrest of Minhaj and Musheer in Lucknow on Sunday, ADG (Law and Order), Uttar Pradesh, Prashant Kumar told reporters, “UP ATS has uncovered a big terror module. The team has arrested two terrorists linked with Al Qaeda›s Ansar Ghazwat-ul-Hind.”

The suspects were plotting terror attacks across Uttar Pradesh ahead of 15 August (Independence Day), said ADG Kumar. He added that agencies have reasons to believe that the suspects were planning to carry out attacks, including “human bomb” attacks in crowded places.