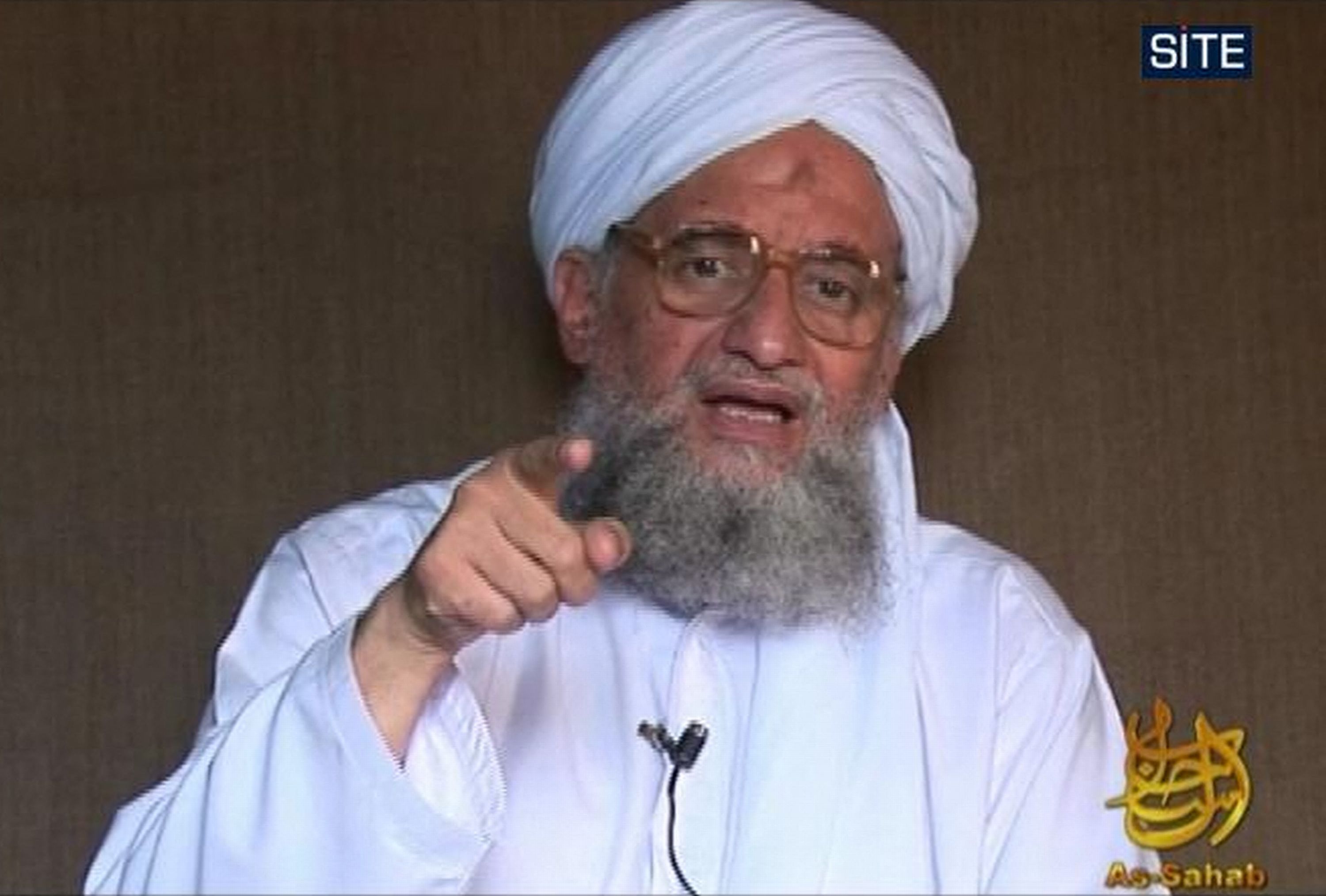 The Federal Bureau of Investigation (FBI) confirmed the death of the Al Qaeda chief, Ayman-al-Zawahiri, in an air strike by the US in Kabul.

The FBI added the word “deceased” under the profile image of the most wanted terrorist on its official website.

Joe Biden declared that Ayman was killed in a drone strike in Afghanistan on Saturday.

In a televised speech, the US president declared that “justice has been delivered.”

Al-Zawahiri was the mastermind behind the terrorist attack of September 11, 2001. He was a surgeon from Egypt, and he was also Osama Bin Laden’s physician. Osama bin Mohammed bin Awad bin Laden was the founder of the militant organisation Al-Qaeda. He waas hunted down by the US in Jalalabad, Pakistan. After his death, Zewaahiri became the face of the group and had a reward of USD 25 million on his head.

“At my direction, the United States successfully conducted an airstrike in Kabul, Afghanistan that killed the emir of al Qa’ida, Ayman al Zawahiri. Justice has been delivered and this terrorist leader is no more,” the US president stated in a video conference from the White House.

He further said, “He will never again, never again, allow Afghanistan to become a terrorist safe haven because he is gone and we’re going to make sure that nothing else happens.”

Ayman took control of Islamic Jihad in Egypt in 1993 and rose to prominence in the mid-1990s movement to topple the government and establish a strict Islamic state. He was discovered to have participated in the murder of more than 1,200 Egyptians.

Zewaahiri merged the Egyptian Islamic Jihad with Al-Qaeda in 1998. Zawahiri was charged for his alleged involvement in the August 7, 1998, bombings, which left 224 people dead, including 12 Americans, and over 4,500 injured in front of the American embassies in Nairobi, Kenya, and Dar es Salaam, Tanzania, in Africa.

Zewahiri rose to be the prominent mouthpiece of Al Qaeda when he appeared in 16 videos and audiotapes in 2007 as an attempt to radicalise and recruit Muslims around the world.

He was confined and his whereabouts were a mystery, though speculations were made about him residing somewhere near the Pakistan-Afghanistan border.

The US attempted to kill Zawahiri in a missile strike near Pakistan’s border with Afghanistan in January 2006. Four members of al Qaeda were killed in the attack, but Zawahiri survived, and two weeks later, he appeared in a video to warn US President George W Bush that neither he nor “all the powers on earth” could bring his death “one second closer.”