Breathe promises to return with more drama and suspense 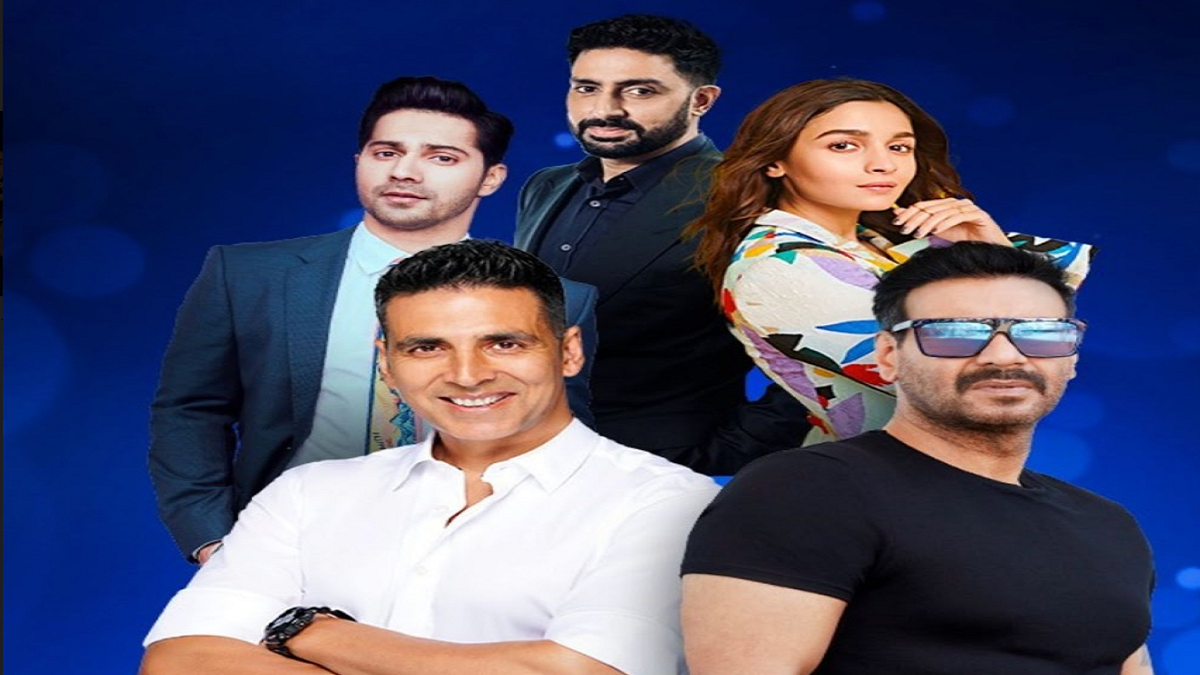 Due to Covid-19, our lifestyles have changed, our work pattern has changed, our perceptions have changed and now it is set to transform our movieviewing experience too. In one of the biggest shifts in the dynamics of the OTT space, Disney+Hotstar has made an entry and how! On Monday, it announced seven Bollywood films that are going to skip theatrical release and stream directly on its platform.

In the virtual launch event, ‘Bollywood ki Home Delivery’, on Monday, actors like Akshay Kumar, Ajay Devgn, Alia Bhatt and Abhishek Bachchan announced the digital release of their upcoming films, which the fans have been eagerly waiting for since months. Varun Dhawan, on the other hand, turned host for the event. Although the release date of these films is yet to be announced, these films are likely to be releases between July and October 2020.

Eagerly waiting to know these films? Take a look: Dil Bechara: Starring late actor Sushant Singh Rajput and debutant Sanjana Sanghi, Dil Bechara will premiere on 24 July and is one of the first films to release on the platform. Laxmmi Bomb: Starring Akshay Kumar and Kiara Advani,

Laxmmi Bomb is one of the most anticipated films of the year and has kept the fans on the edge of their seats for months. The film is slated to clash with Salman Khan’s film Radhe on the occasion of Eid.

Bhuj: The Pride of India: Starring Ajay Devgn, Sanjay Dutt, Sonakshi Sinha and Parineeti Chopra, Bhuj is yet another highly anticipated film set against the backdrop of the 1971 India-Pakistan war.

I’m as vulnerable as anybody else: Hemsworth