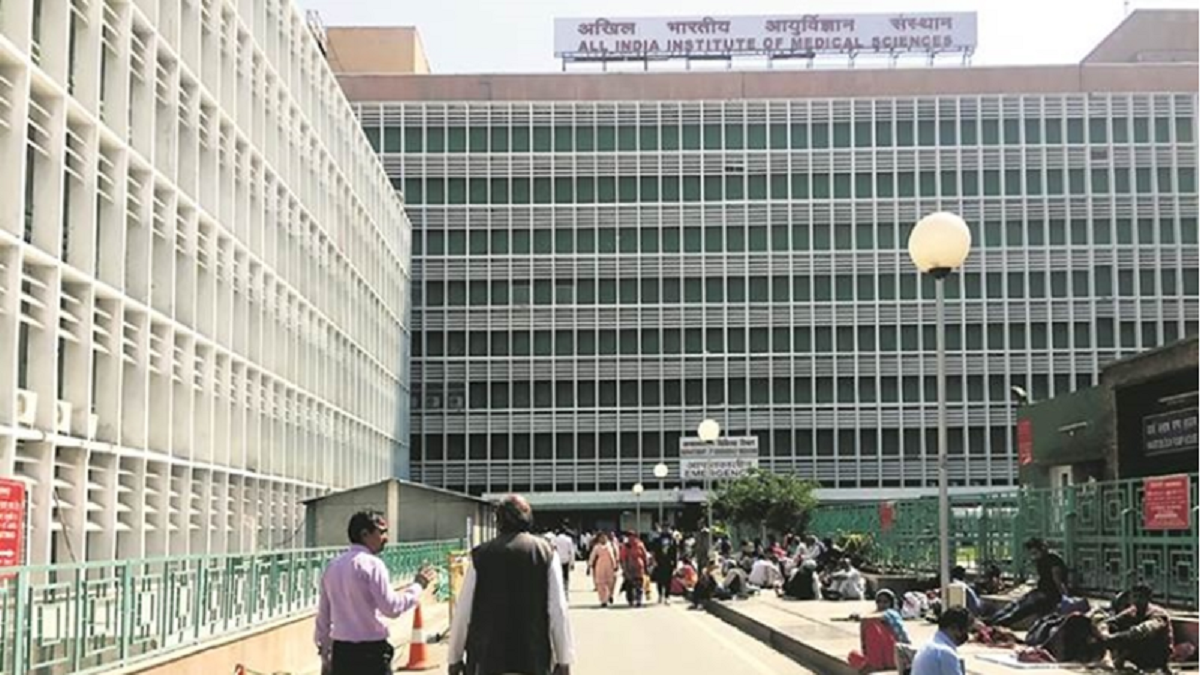 The server at the All India Institute of Medical Sciences (AIIMS) in Delhi has been down for the eighth day in a row, and sources say that analysts from Delhi are at risk of being fired for violating cyber security now. Two of them have already been suspended.

“The sanitising process started, earlier, it was 15; now, 25 out of 50 servers and more than 400 endpoint computers have been scanned. Antivirus uploading has also been started for future safety.” On Tuesday, the AIIMS also issued a statement that the e-Hospital data has been restored, “The eHospital data has been restored on the servers. Network is being sanitized before the services can be restored. The process is taking some time due to the volume of data and large number of servers/computers for the hospital services. Measures are being taken for cyber security.”
“All hospital services, including outpatient, inpatient, laboratories, etc., continue to run in manual mode.” It said further
“The National Investigation Agency (NIA) has also joined the investigation. The India Computer Emergency Response Team (CERT-IN), the Delhi Police, the Intelligence Bureau, the Central Bureau of Investigation (CBI), and Ministry of Home Affairs (MHA) representatives are already probing the incident,” sources said.

After the inquiry agencies’ recommendations, AIIMS Delhi will continue to prohibit access to the internet.

The database for the Laboratory Information System (LIS) and other related databases have been recovered.

Prior to the shutdown of E-Hospital, AIIMS also released a new set of standard operating procedures (SOP) stating that admission, discharge, and patient transfer will all be handled manually at the hospital.

“Latest SOPs that have to be followed in manual mode till E-Hospital is down. Admission, discharge, and transfer are to be done manually at AIIMS, New Delhi. Indent to be done manually,” the hospital said.
It further said that the death or birth certificates are to be made manually on forms as per instruction from the working committee.
“Only urgent samples are to be sent, and that too with filled forms. Only urgent investigations are to be sent with forms as per instruction from the working committee,” it added.
Delhi’s All India Institute of Medical Science (AIIMS) reported a failure in its server on November 23, as per officials.