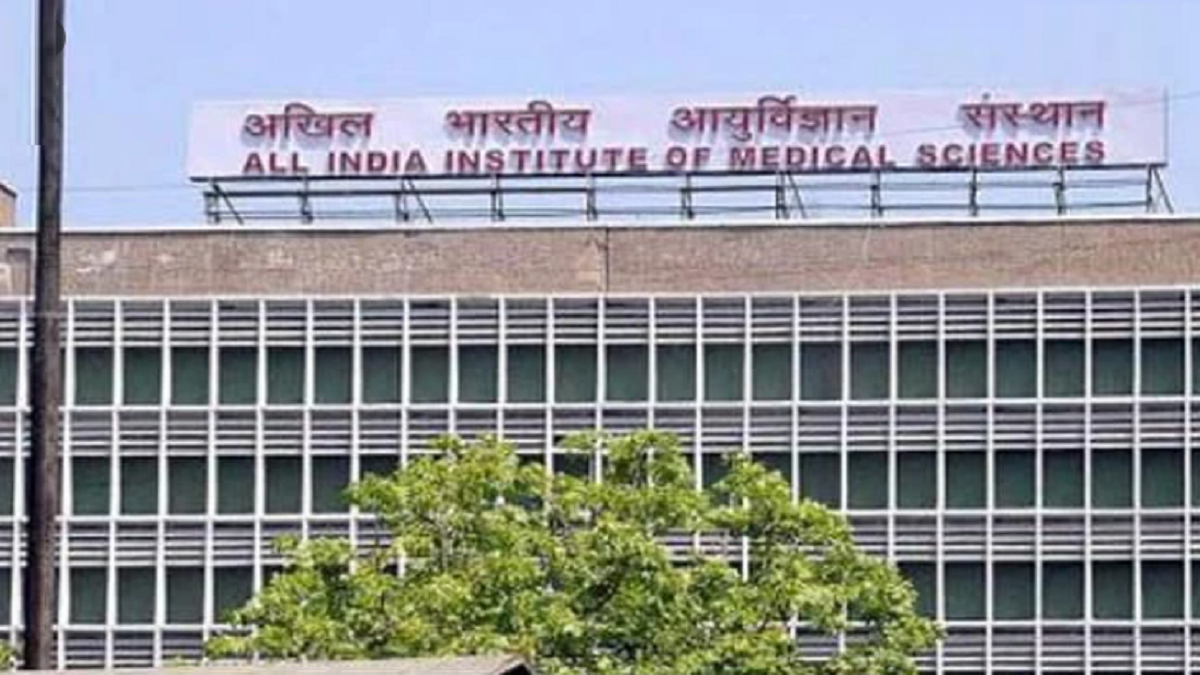 With the tenure of the sitting Director of All India Institute of Medical Sciences Delhi Dr. Randeep Guleria coming to an end on September 23, the announcement of his successor is expected anytime soon, as per the sources on Thursday. The frontrunner in the race for the post is Dr M Srinivas, who is currently the Dean of Employees State Insurance Company (ESIC) Hospital and Medical College in Hyderabad.
However, the other name that is under consideration is Dr. Sanjay Behari, who is the Director of the Sree Chitra Tirunal Institute for Medical Sciences and Technology, Trivandrum. His name has been sent to the Appointments Committee of the Cabinet (ACC) for approval.
Earlier in March, the names of three doctors were released, including Dr Pramod Garg, professor in the gastroenterology department, Dr Nikhil Tandon, head of the department of endocrinology, Dr Rajesh Malhotra, chief of the AIIMS Trauma Centre.
Dr Rajesh Malhotra is also the head of the department of orthopaedics, which was chosen by the AIIMS search committee. His name was sent to the ACC, which is headed by Prime Minister Narendra Modi. But later, ACC sorted out a few more names for the post.
Dr. Randeep Guleria’s tenure as Director of AIIMS Delhi was extended twice. His second extension will end on September 23. He joined as the director on March 28, 2017.