Ahead of elections, Gujarat creates panel to implement UCC 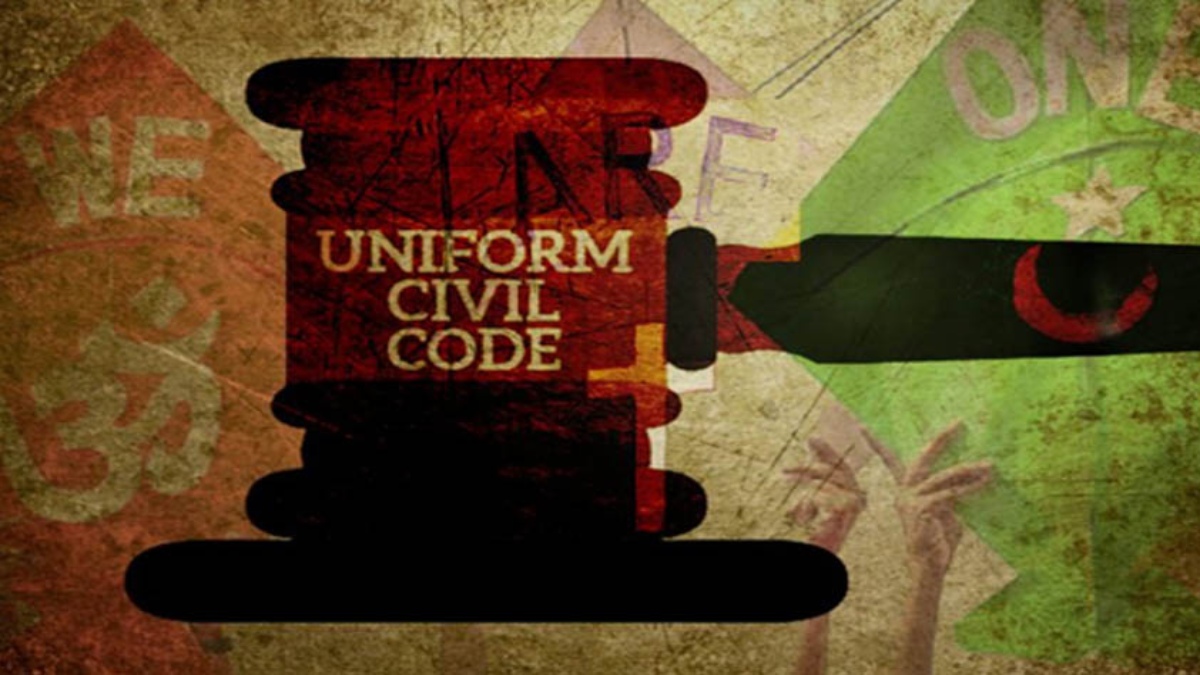 Bhupendra Patel, the chief minister of Gujarat, declared on Saturday that a committee would be formed to implement the Uniform Civil Code in the state before elections. Gujarat has now made the announcement, joining Himachal Pradesh and Uttarakhand as states governed by the Bharatiya Janata Party.

“Under the leadership of PM Narendra Modi & Union HM Amit Shah, CM Bhupendra Patel has taken a historic decision in the cabinet meeting today – of forming a committee for implementing the Uniform Civil Code in the state”, Gujarat home minister Harsh Sanghavi said.

The UCC is a plan to create and enforce personal laws for citizens that will be applicable to every Indian regardless of caste, religion, or sexual orientation.

The Bharatiya Janata Party’s top election concern has been the Uniform Civil Code. In its 2019 Lok Sabha election campaign, the saffron party pledged that if elected to power, it would implement the UCC. The UCC has been dubbed “anti-minority” by its critics.