After lightning strikes in Odisha during a football match, two died and 25 injured 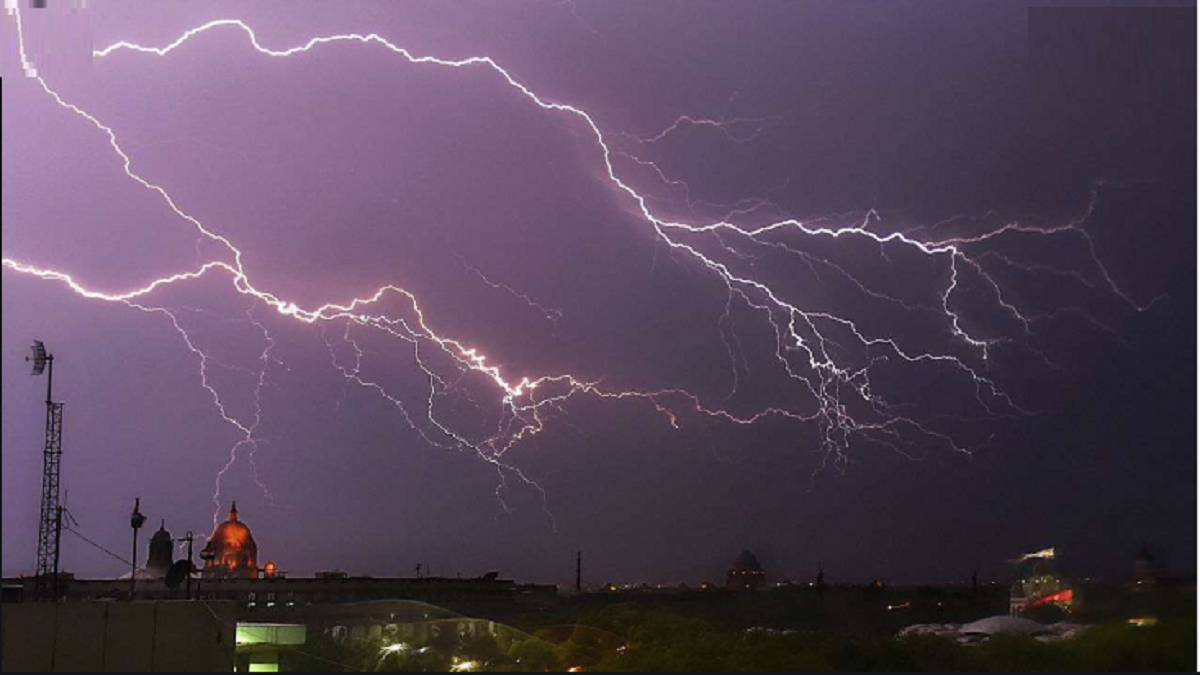 In a village of Odisha’s Sundargarh district, two football players were killed and 25 others were injured as lighting stuck them while they were playing a game on Sunday afternoon.Officials said a friendly football match was on at a playground in Baneilata area under Nuagaon block of Sundargarh district on Sunday afternoon when the sky was overcast and it started to rain. As lightning started, the players rushed to take cover but tragically two of the football players were killed and 25 including players and spectators were injured.While 12 players were critically injured, 13 others received injuries and the other two died on the spot.The injured were admitted to the local primary health centre and later shifted to the Ispat General Hospital in Rourkela.IGH hospital superintendent Dr Jagdish Chandra Barik said a couple of the injured are critical.