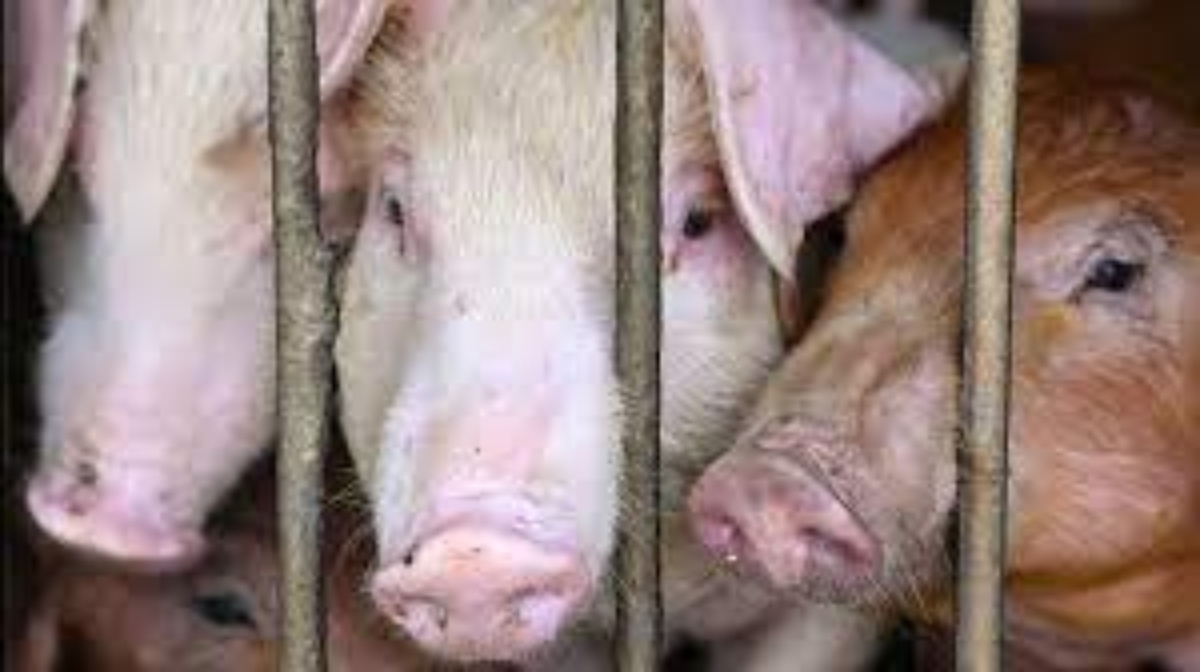 The African Swine Fever (ASF) virus was detected in some samples from Talwandi Aklia village in Punjab’s Mansa district, following which the area has been declared as an infected zone for the prevention of the contagious disease that affects pigs.

“After confirmation from the Indian Council of Agricultural Research (ICAR) -National High-Security Animal Disease Institute, Bhopal, the Animal Husbandry department has strictly enforced restrictions and declared a 0 to 1-kilometer area of the epicentre as an “infected zone” and a 1 to 10 KM (9 KM) area as a “surveillance zone” to prevent the disease in the district,” said Laljit Singh Bhullar, Punjab’s minister of Animal Husbandry, Fisheries and Dairy Development.

According to the World Organisation for Animal Health, ASF is a highly transmittable viral disease that affects domestic as well as wild pigs and has a 100% mortality rate. The virus has a high resistance to the environment, which allows it to survive on clothes, boots, wheels, and other materials. Human behaviour also plays an important role in the propagation of disease.

“The departmental officials have also been instructed to ensure that no live or dead pig, including feral or wild, unprocessed pig meat, feed, or any material or goods from the piggery farms or backyard piggery, shall be taken out of or brought into the infected zone,” Bhullar said.

The ministry has also ordered that no person should bring or attempt to bring into the market any pigs or pig products that are known to be infected with African swine fever.

Earlier, the viral disease was detected in the Golaghat district of Assam and Wayanad in Kerala. Approx 43 pigs died in Kerala and few showed signs of illness. The disease, generally, causes devastating effects on the pig population.

Amid fears of the disease, authorities in Punjab have neutralised as many as 735 swines in the affected districts, like Patiala, Fatehgarh Sahib, SBS Nagar, and Fazilka.

However, the government said it has ensured that those involved in pig farming will not suffer losses due to these cullings. Compensation will be given for the culling done by the department within the “infected zone” of one km radius of the epicenter notified by the department.

Pigs above 40 kg but below 70 kg will carry a compensation of Rs. 8400 each. Depending on the weight, the rate further increases up to Rs. 15000, the official said.

The department stated that if the affected pig dies on its own, there will be no compensation.

As per the data from the Department of Animal Husbandry and Dairy, India’s pig farming sector is highly unorganised.