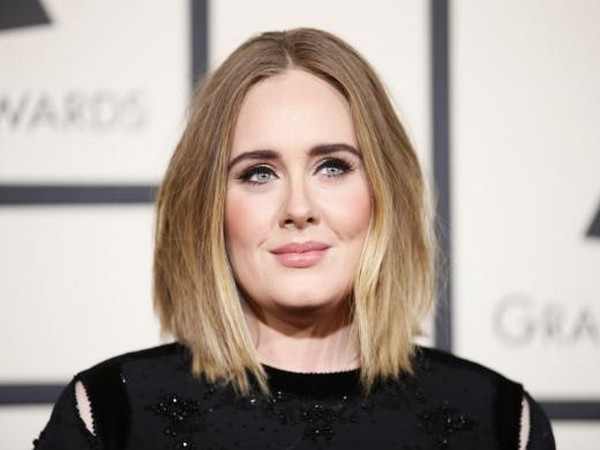 Washington [US], March 5 (ANI): Grammy-winning singer Adele and her estranged husband Simon Konecki have finalised their divorce nearly two years after they announced their decision to split.
As per Us Weekly, a judge signed off on the divorce settlement on Thursday, meaning Adele and Simon are officially divorced now.
The outlet had earlier reported that Adele and her former husband submitted a judgement packet last month, but it was not signed by the judge until now. In the document, filed by the Grammy Award-winning singer, the pair opted to determine rights to community property and debts through mediation. Adele and her ex represented themselves in the case.
The duo, who share eight-year-old son Angelo, first announced their split in April 2019 following seven years together. “Adele and her partner have separated,” the singer’s representative announced in a statement to Us Weekly at the time of the separation announcement.
“They are committed to raising their son together lovingly. As always they ask for privacy. There will be no further comment,” the rep had added.
Early filings showed that both Adele and Konecki were seeking joint custody and visitation of their son. They planned to negotiate those details with a mediator as well.
In May 2020, a source told People magazine that Adele and Simon have been living across the street from each other in L.A. as they co-parent their child amid the ongoing coronavirus pandemic.
Adele and Simon made their relationship public in January 2012. Six months later, the Grammy winner announced that she was pregnant. The ‘Hello’ singer and Simon welcomed their son on October 19, 2012. The two married in December 2016, however, she managed to keep the news private for a few months.
This was Simon’s second marriage. He was previously married to stylist Clary Fisher from 2004 to 2008, and they have a daughter.
Meanwhile, Adele, who has been extremely low-key about her private life, was rumoured to be dating British rapper Skepta after they exchanged some flirty Instagram messages in June 2020.
However, the singer cleared the air surrounding the dating rumors with an Instagram post on Oct. 28, 2020, that expressed her gratitude for hosting ‘Saturday Night Live’.
“Had the best time on SNL! Thank you to the most wonderful cast, crew, writers, and producers,” she wrote.
She concluded the message with, “I’m going back to my cave now to be the (single) cat lady that I am! Peace out till next year [black heart emoji].”
Adele also debuted her dramatic weight loss amid her divorce, shedding more than 100 pounds. She continues to showcase her drastic transformation and focus on making new music, teasing her yet-unfinished album during a 2020 appearance on Saturday Night Live. (ANI)