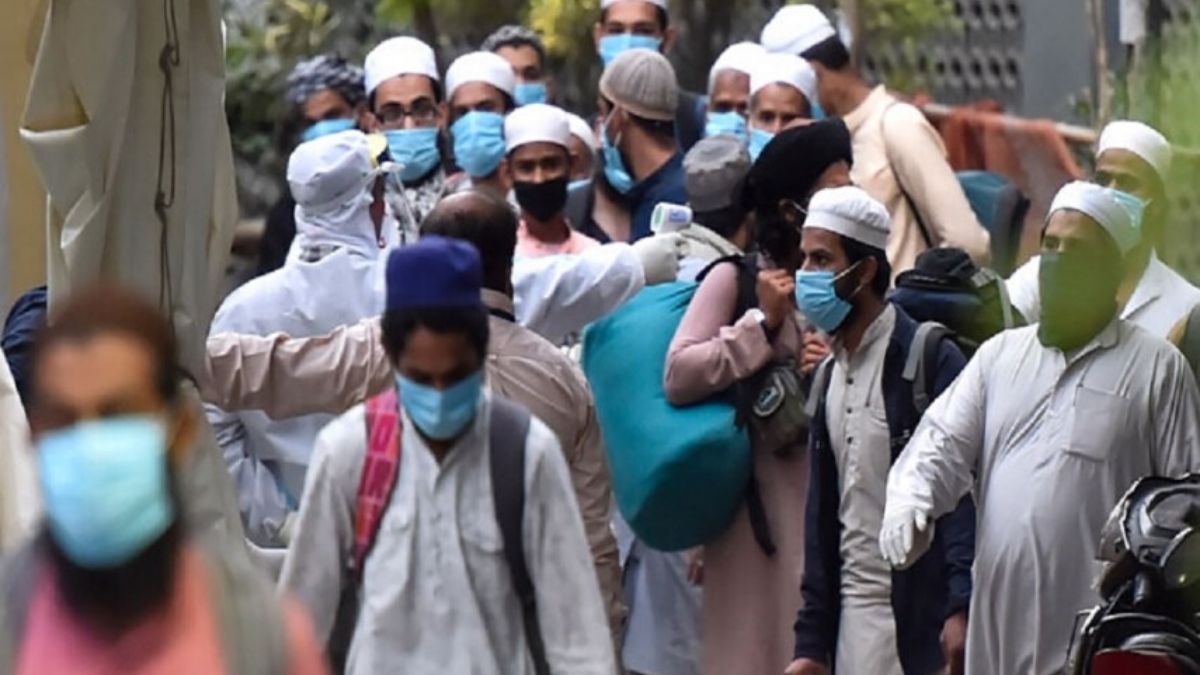 Red, Orange and Green is just not associated with traffic signals now, but in Covid-19 times, it depicts the risk profiling of the 733 districts as hotspots (red), alert (orange), no cases (green) zones. This list is dynamic and would be reviewed weekly. Further, the district authorities would identify containment zones within these areas with greater restrictions.

The first order of 21 days lockdown was issued on 24 March “to take effective measures to prevent spread of Covid-19 across the country and for maintenance of essential services and supplies including health infrastructure”. The first extension of lockdown until 3 May was declared on 14 April and now for another 14 days with some relaxation on the basis of risk profiles of the districts.

Can a citizen challenge it under Article 19 as a violation of Right to Freedom? Seems difficult as “reasonable restrictions” justification will come as defence. A large population in India probably has, for the first time, experienced the true meaning of the “reasonable restrictions” and realised the potential of the statement, “Fundamental Rights guaranteed under the Constitution of India are not absolute”.

While the Constitutional courts in the country are available to hear cases on urgent matters of life and liberty, a greater leeway is available to the Executive as the Chief Justice of India (CJI) said, in an interview, “The three Ms–money, men and material–are with the Executive, which is the most suitable organ of governance to deal with the problems arising out of the Covid-19 pandemic and lockdown.” Does that mean the government does not have accountability, and it can get away with anything?

Very likely No, as the citizens are carefully observing, lauding, speaking, and critiquing the steps taken by the government and ultimately the days will return when the citizens will cast their votes. Popstar Madonna has called the coronavirus pandemic “a great equaliser” accentuating the virus does not discriminate between rich and poor, however, on the other hand, one can comprehend different facets of discrimination due to “quarantine rules”.

All these discriminations are not only due to the fear of infectiousness of the disease but rooted in traditional discernments and societal dynamics raising larger questions of law and policy. We have already seen a backlash against the Muslim community due to the Markaz incident in Nizamuddin and later due to non-cooperation by Tablighi Jamaat followers.

This has created a huge stigma in the minds of people, which will take some time to fade and may be in some cases will stay forever. Covid warriors like doctors and nurses were not being allowed to enter their homes by their neighbours and landlords due to fear of spread of Covid, the government had to intervene with directions against this discrimination and targeted attacks on healthcare service providers.

The ordinance of 22 April 2020, under the Epidemic Diseases Act, 1897, made acts of violence against healthcare professionals during the epidemic cognisable and a non-bailable offence. Discrimination between the poor and the rich has come out in the wide open with the issues of migrant labour stuck in cities without work.

It has been difficult for the states to manage this unprecedented situation. It seems the provisions relating to “displacement allowance”, “journey allowance” and “other facilities” under the Inter-State Migrant Workmen (Regulation of Employment and Conditions of Service) Act, 1979, has not helped these migrant workers. Probably, it has been lost somewhere in the myriad of laws we have in our country or majority of these migrant workers were without any formal engagement under this law.

One of the major problems which the migrant workers faced during quarantine was non-access of government resources in the absence of proper identity. The government has come up with One Nation One Ration Card (ONORC) scheme, however, only 12 states have acceded to the same until January 2020. It requires more states to be on board and until then Supreme Court had asked the government to consider its temporary implementation.

Domestic violence and discrimination against women has popped up as a very serious concern. Everyone being locked up in their homes, women, in a majority of the cases, suffer greatly due to multiple reasons ranging from physical to emotional. UNFPA highlights women representing 70 percent of the health and social sector workforce globally. The unorganised labour sector has women who are sitting at home in a majority. Access/non-access to Technology leads to discriminations, between rural and urban India.

Despite large base of internet users of 560 million, the internet penetration rate is just 50 percent (Statista). This not only affects the men and women in rural India, but even children as they do not have access to online mechanism of learning compared to their urban counterparts. Demonetisation did provide a push for digitisation in India, however, it never became a “digital transformation” to handle this pandemic. The jandhan accounts did serve people in rural India with Direct Benefit Transfers (DBT). This pandemic rejuvenates the debate on having a single Social Security Number (Aadhaar) for every citizen of this country.

Balancing the privacy and social security/welfare concerns would be the next Constitutional challenges in courts along with the CAA, which is on the backburner right now. Coming back to the disease and quarantine, we all hope to come out of this situation soon. The issue is whether the postCovid society would be the same as it used to be before, or people would behave differently depending upon which zone one comes from.

Will there be a situation of discrimination on the basis of their place of residence in the containment zones? It took about 120 years to repeal the 1898 Lepers Act which was brought by the British to keep people suffering from leprosy/Hansen’s disease in quarantine far away from cities and towns, as a disease-control measure. The Law Commission of India in its 256th report recommended for repeal of Lepers Act for being in violation of Article 14 of the Constitution, owing to the forcible exclusion and segregation of persons affected by leprosy.

This discrimination and stigma go to the root of containing and tackling Covid-19. If people fear discrimination, non-reporting would be the norm and how long could we keep people in their homes to flatten the curve? The solution lies in greater awareness, alertness and cooperation by everyone. Sun Tzu’s The Art of War notes, “He who exercises no forethought but makes light of his opponents is sure to be captured by them.” While we take on Covid, let the term COVIDiscrimination be buried, and equality prosper.