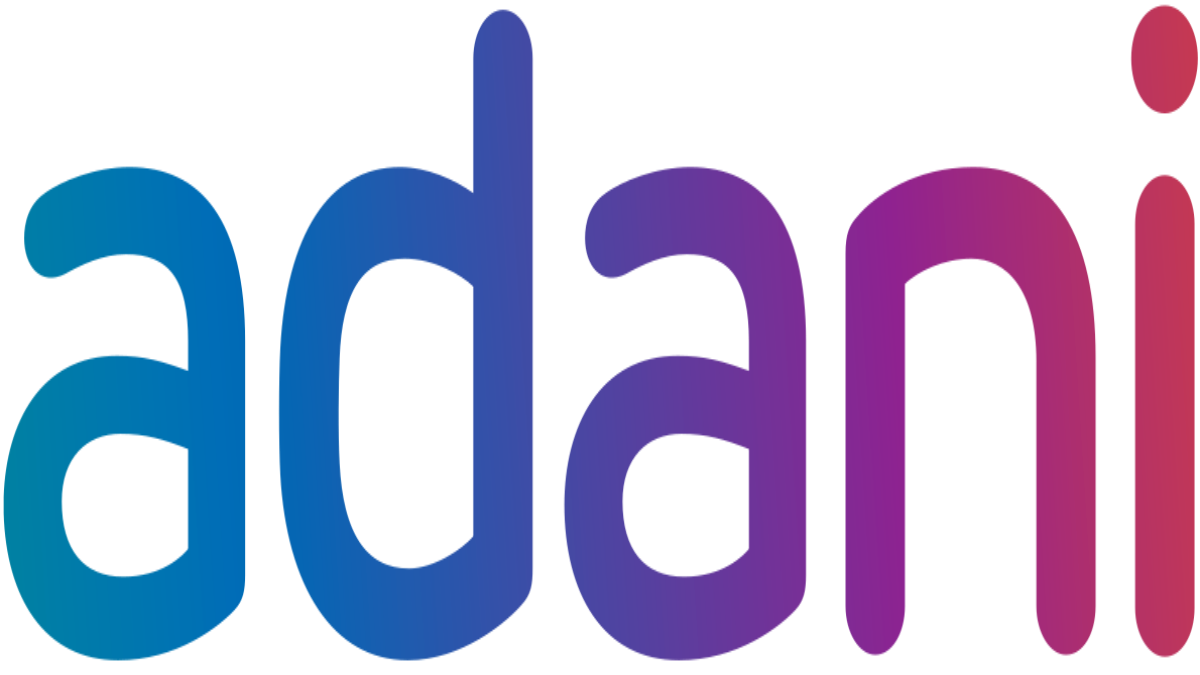 The sports arm of the Adani Group, Adani Sportsline, has announced the name of its team in the UAE International League T20 (ILT20) as “Gulf Giants”.

The “Gulf Giants” are an extension of Adani Sportsline’s brand-Gujarat Giants. Adani Sportsline engages with fans through popular Indian leagues such as the Pro Kabaddi League, the Big Bout Boxing League, and the Ultimate Kho Kho League under this brand. Similarly, it aims to engage and connect with cricket fans worldwide through the brand “Gulf Giants” at the UAE ILT20.

The word “Gulf” in the name refers to the region in which the matches will be played.

The golden falcon in the logo is the national bird of the UAE and is regarded as a powerful symbol of strength. The Gulf Giants have also named Andy Flower, former Zimbabwe captain and 2010 ICC World T20-winning coach (England team), as the head coach for the inaugural season of the ILT20, which will take place between January and February 2023. Andy Flower, arguably Zimbabwe’s greatest ever cricketer, brings three decades of cricketing experience.

“I am very proud to be associated with the Adani Group, particularly Adani Sportsline. Most people are aware of the company’s power, size, and reach in general, and it’s wonderful to see their commitment to sports. The Adani Group is also very proud of its support for Indian Olympic sports.

It’s exciting to be a part of any of the big franchise tournaments, and the ILT20 has big plans to be a major franchise tournament. “As leaders, our job is to serve the players as best we can, and this principle is very important to me,” said Andy Flower.

“We are confident that Andy will contribute to the development and mentoring of a cohesive team. “I am confident that he will also help to align our players with our vision of connecting and engaging with global cricket fans from all over the world.”

My next goal is to win World Championship in air rifle, says Arjun Babuta