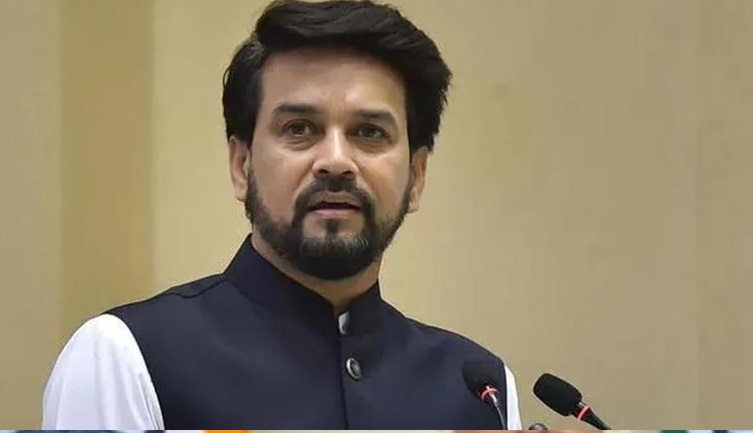 The Union Minister of Information and Broadcasting, Anurag Thakur, said on Tuesday that presenting authentic information is the prime responsibility of the media and that facts should be properly checked before they are put in the public domain.
“While the speed with which the information is transmitted is important, accuracy is even more important and should be primary in the minds of communicators,” the minister said while speaking at the opening ceremony of the Asia-Pacific Broadcasting Union (ABU) General Assembly-2022. “With the spread of social media, fake news has also proliferated,” the minister added.
He said that the government has established a “Fact Check” unit in the Press Information Bureau of the Government of India to counter unverified claims and present the truth to the people.
The Minister highlighted that for responsible media organizations, maintaining public trust should be their highest guiding principle. He also underlined that the media’s role during a time of crisis becomes critical as it directly concerns saving lives, adding that the media is at the core of national disaster management plans.
Minister Anurag Thakur also credited the media for coming to the aid of people stuck at home during the Covid-19 pandemic, saying it was the media that connected people with the outside world.