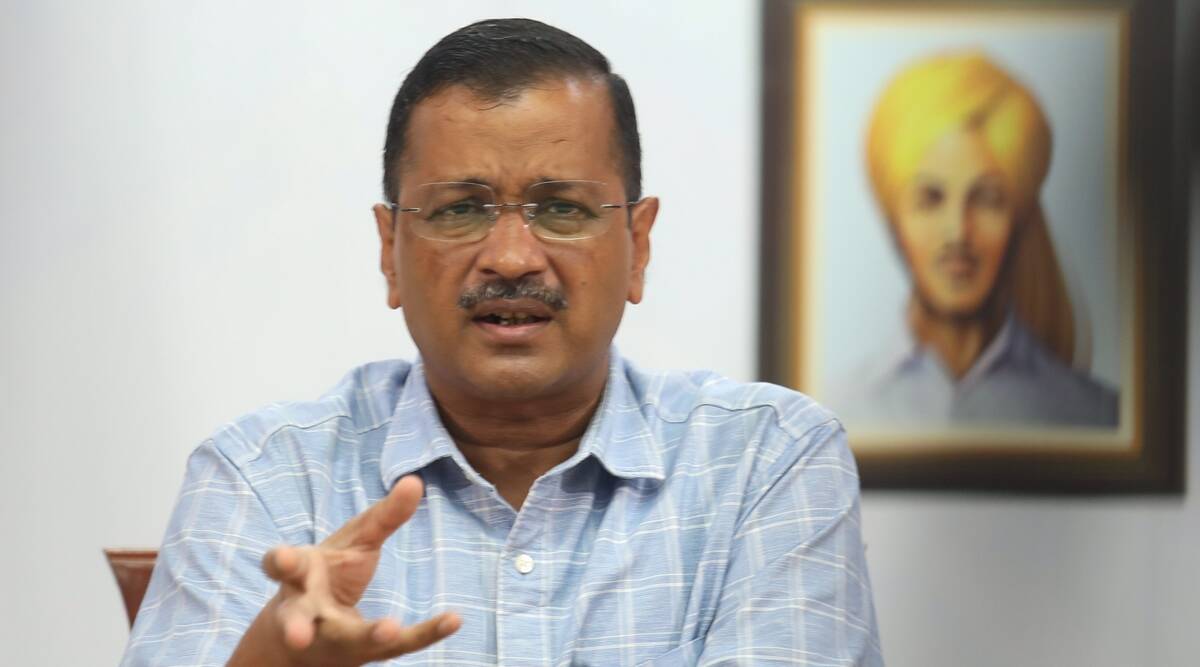 Delhi chief minister Arvind Kejriwal said that the IB report has shown that if elections are held today in Gujarat then AAP will form the government.

Earlier in the morning AAP chief claimed that with a thin margin we will win the elections if it is held today. CM Kejriwal also urged the people of Gujarat to make him win the state with a comfortable majority.

Addressing a press conference CM Kejriwal said, “According to sources, an IB report has come. It is written in the report that if elections are held today, then the Aam Aadmi Party will form the government in Gujarat.”

“Although it is written in the report that right now it is with a thin margin. (We) are ahead with very few seats. The people of Gujarat will have to give a big push so that the (AAP) government is formed with a comfortable majority,” Kejriwal added.

“Congress has been given the responsibility to garner as many votes of AAP as possible. I want to tell the people of Gujarat – be cautious.” Kejriwal said.

Meanwhile, CM Arvind Kejriwal has promised that if AAP forms the government they will 40 for the maintenance of each cow per day provide in the state.

However, both the leaders are on a two-day Gujarat visit and are also set to address two public rallies on Sunday.