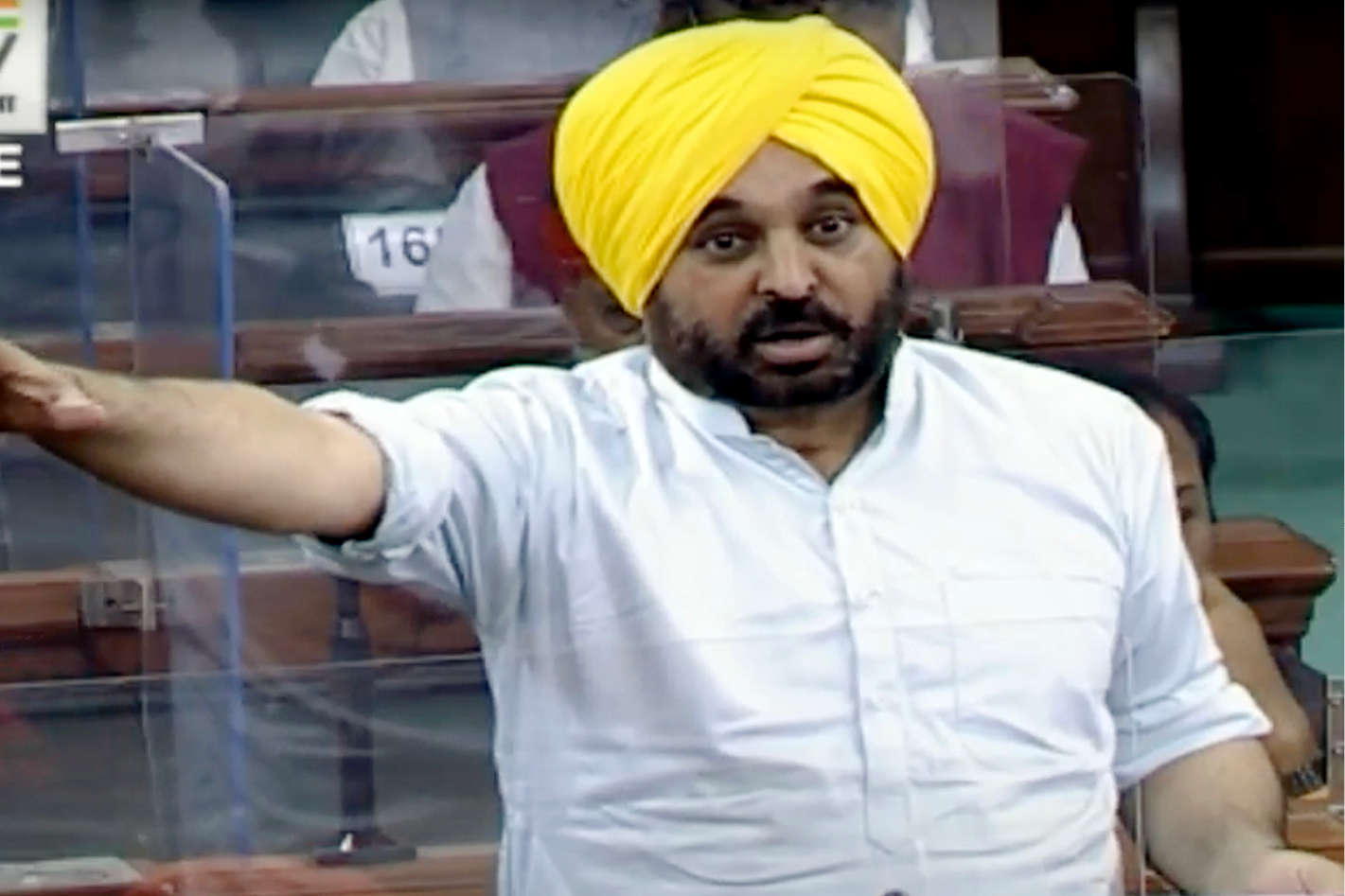 The Aam Aadmi Party (AAP) claimed that because of the love of the people of Punjab and for the prosperity and progress of the state; the AAP will definitely win all the ten seats.

Along with this, the Aam Aadmi Party claimed that because of the love of the people of Punjab and for the prosperity and progress of the state; the AAP will definitely win all the ten seats.

It has been confirmed by the Aam Aadmi Party to give tickets to the present ten sitting MLAs out of all the MLAs. These sitting MLAs include Jai Kishan Rodi from Garhshankar, Saravjit Kaur Manuke from Jagraon, Manjeet Bilaspur from Nihal Singh Wala, Kultar Singh Sandhwan from Kotkapura, Baljinder Kaur from Talwandi Sabo, Principal Budhram from Budhlada, Harpal Singh Cheema from Dirba, Aman Arora from Sunam, Gurmeet Singh Meet Hayer from Barnala and Kulwant Pandori from Mehal Kalan. All the candidates expressed happiness over AAP state president Bhagwant Mann and Punjab affairs in-charge Jarnail Singh; reposing their trust in them and giving them an opportunity to serve Punjab and the people again.

Leader of Opposition from the AAP, Harpal Singh Cheema said that he understands the sentiments of Punjab and this time the AAP government will be formed in the state. Cheema appealed to the people of Punjab to give full support to each and every candidate of the Aam Aadmi Party (AAP) and make them victorious to see Punjab become a real Punjab again.

The SAD also gave ticket to MLA Dilraj Singh Bhundar, from Sardulgarh Assembly constituency. With the announcement of these two seats, the party has so far named 81 candidates.