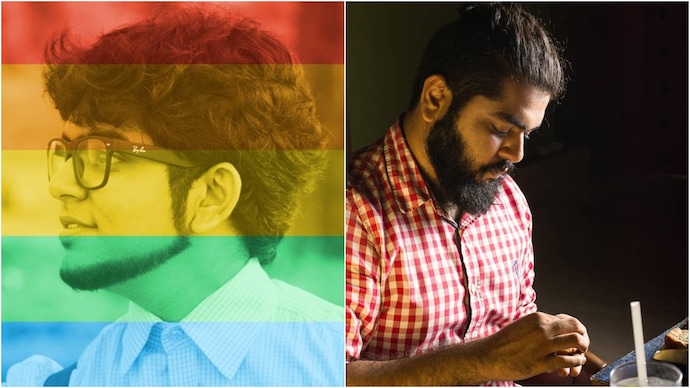 Aaftab Amin Poonawala, arrested in connection with the murder of his live-in partner Shraddha Walkar, was sentenced to 13 days in judicial custody by Delhi’s Saket court on Saturday after his police custody expired.

“The accused Aaftab has been sent to JC for 13 days. Police has initiated the legal process for the production of the accused for further proceedings in the Polygraph Test,”Sagar Preet Hooda, Special CP (Law & Order), Zone II, said.

Poonawala is expected to be subjected to a narcotics test on November 28, according to the news agency ANI on Saturday. The Delhi Police had previously stated that the DNA test report for the victim’s body had not been received.

“DNA test report (of victim’s body parts) has not been received by the police”, said Hooda.

Earlier on Friday, the Delhi Police confirmed that Aaftab’s polygraph test could not be completed.

Poonawala, 28, is accused of murdering Walkar, 27, and chopping her body into at least 35 pieces on May 18 at their Chhattarpur Pahadi flat. According to forensic experts familiar with the situation, he remained largely evasive while answering questions posed by interrogators during his polygraph test on Thursday.

On Thursday evening, Poonawala, who was arrested on November 12, was taken to Delhi’s forensic science laboratory (FSL) in Rohini for a polygraph test. Poonawala had undergone a nearly eight-hour polygraph test. However, because he was ill, officials at the facility found it difficult to record his statements.

“Poonawala remained confident and his body language was normal during the session,” an FSL official said on condition of anonymity. He appeared to be a bright individual with a sharp mind. He responded to the standard and irrelevant questions. However, when critical questions about the murder case were posed to him, he remained evasive or silent. He appeared to be well aware of the polygraph test procedure.”

Police officers brought Poonawala to the laboratory around 4 p.m., according to FSL assistant director Sanjeev Kumar Gupta, who heads the crime scene management and photo division, and he underwent the polygraph session, which lasted about two and a half hours. Around 7 p.m., the psychologist panel concluded the test and allowed Poonawala to leave.

“The experts will now analyse the data and see if they have got the desired results. In case they find that certain data could not be analysed and created doubts, the experts may call Poonawala again. The experts will give a nod for the narco-analysis test after they are satisfied with the polygraph test results,” said Gupta, adding that the FSL will remain open on Saturday and Sunday to conduct the narco test.

Meanwhile, the incident has taken a political turn, with Union Home Minister Amit Shah promising “strict punishment” to the accused in the shortest possible time, while the CPI(M) claims Walker’s murder and dismemberment by her Muslim boyfriend was used for “communal propaganda.”