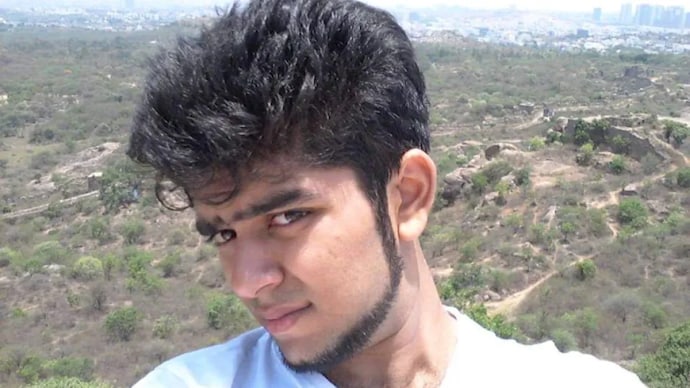 The murder case of Shraddha Walkar has frightening new information emerging every day. Authorities have now disclosed that after planning the horrific crime, the accused, Aaftab Amin Poonawala, gave Walkar’s ring to a different girlfriend.

The new information is related to Aaftab’s confession to the Delhi Police on November 14, in which he admitted to dismembering his live-in partner Shraddha and dumping the dismembered body parts in Delhi’s forested areas. He admitted to killing the 26-year-old after the two had argued, according to what he told the police. They met on a dating app and had been living together for more than two years.

The investigation revealed that Aaftab’s girlfriend, the one he was close to after Shraddha, was where Shraddha’s ring was found. Days after killing Shraddha, Aaftab had even called her to his apartment in Chhatarpur. When this girl arrived at Aaftab’s home, Shraddha’s body parts were lying on the floor and kept in the refrigerator.

The murder weapon used by Aaftab Amin Poonawala to kill Shraddha Walker and then cut her body into 35 pieces was found by Delhi Police on Monday. The change occurs a day after the accused was sentenced to 13 days of judicial detention. He is kept in barrack number 4, a private cell with no other convicts, in Delhi’s Tihar Jail.

Speaking to the media, Shraddha Walkar’s father expressed his desire for Aaftab to receive the death penalty.

He continued by saying that he would prefer for Aaftab to get a sentence that was harsher than the death penalty.

“Agar usne tukde tukde kiye hai, toh uske bhi tuke tukde ho. Phaasi dijiye, usse bura ho toh who karo (if Aaftab has chopped up my daughter’s body, then I want his body to be chopped too. If there is anything worse than a death sentence, then award that),” Shraddha’s father said.