A year of quantum leaps 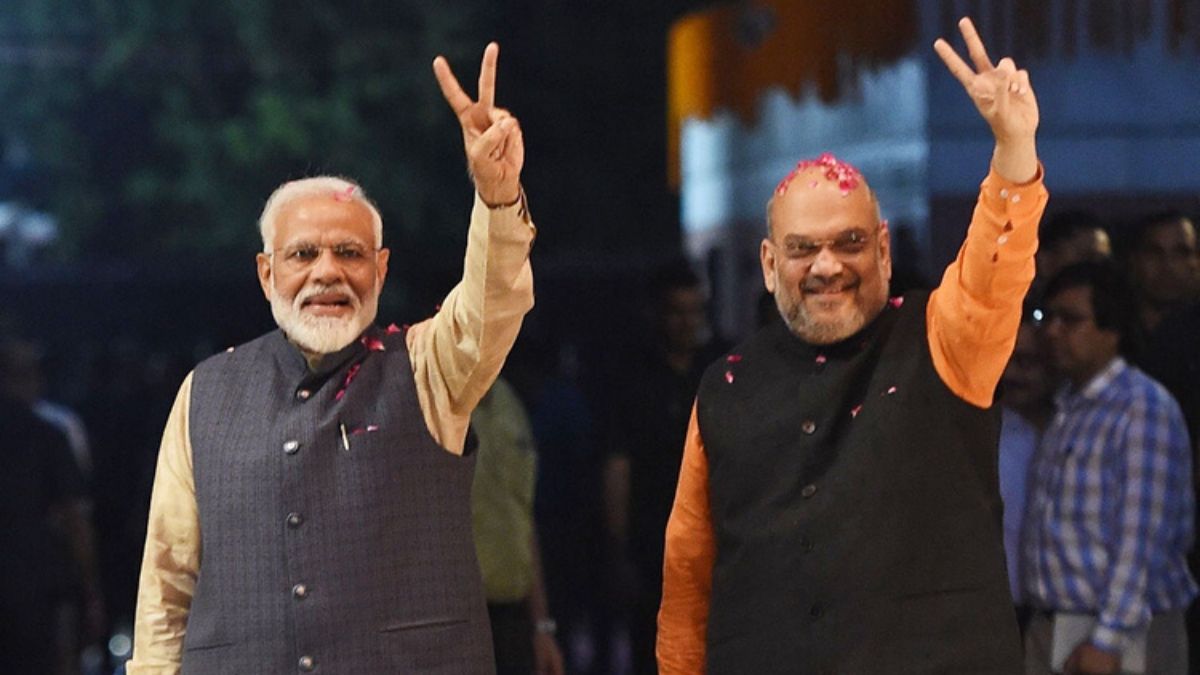 Amid the coronavirus-induced turmoil, the first anniversary of the Narendra Modi government’s second term in office went more or less unnoticed. It was on 23 May 2019 that the Prime Minister returned to power with a resounding majority—in fact a landslide, which was much bigger than his first victory in 2014. This was a remarkable feat, considering the deluge of abuse and propaganda directed at him and against him by the so-called liberal section of Indian media and civil society in a 24X7 exercise.

But then the Prime Minister was focused on his job of working for the people and the people repaid his sincerity and integrity by voting him back to power in a manner that would be the envy of any democratically elected leader the world over. But of course, that has not stopped the propaganda against him; and his opponents have escalated matters to the global level by roping in their counterparts internationally.

And this opposition was expected, considering one of the most game-changing steps taken by the Prime Minister in the first year of his second term—the abrogation of Article 370, thus bringing Jammu and Kashmir, and Ladakh, to the national mainstream. Time will tell, but this one single step is likely to be one of the watershed moments of India’s history, although it has not gone down well with circles that have fallen prey to Pakistani and separatist disinformation about Kashmiri victimhood. But that is beside the point.

The fact is, the Prime Minister showed that with the stroke of a pen one of India’s most intractable problems could be solved. Almost overnight. That quantum leaps have a better chance of bringing a solution to a decades-old problem than incremental changes. Undoubtedly, a lot of preparations went into ensuring that the transition was relatively smooth.

So it is all the more surprising that an innocuous Citizenship Amendment Act, which was about giving citizenship to the persecuted minorities in certain neighbouring countries, could cause such furore, with a particular community making it a matter of their existence and with the government appearing unable to handle the fallout. It is here that the role of communication—or the lack of it—must be mentioned.

It is surprising that the current dispensation has time and again—both in its first term as well as in the second—allowed the narrative to be hijacked by vested interests in spite of having one of the best communicators in the world, the Prime Minister, at the helm. But of course lessons seem to have been learned and a vastly improved communication strategy seems to have been put in place, as obvious from the dissemination of information during the ongoing coronavirus crisis.

The overall handling of the pandemic too should be commended for the steadiness of purpose shown and efficiency in imposing a nationwide lockdown. It is a different matter though that opinion is divided on the lockdown, especially because of the havoc it has wreaked on the economy, which was anyway in poor health before the coronavirus pandemic visited the Indian shores.

It is here that the Prime Minister’s Rs 20 lakh crore economic stimulus package and the attendant reforms that bring hope. If implemented properly, these can accelerate the pace of India’s growth towards a $5 trillion economy, although it seems like a chimera at present. All in all, it has been quite a remarkable one year. All the more reason why people believe that in the second year of his second term, the PM will efficiently steer the ship of state out of the current storm battering its hull.