A tireless, strict but caring and equally endearing ‘Chacha’ - The Daily Guardian 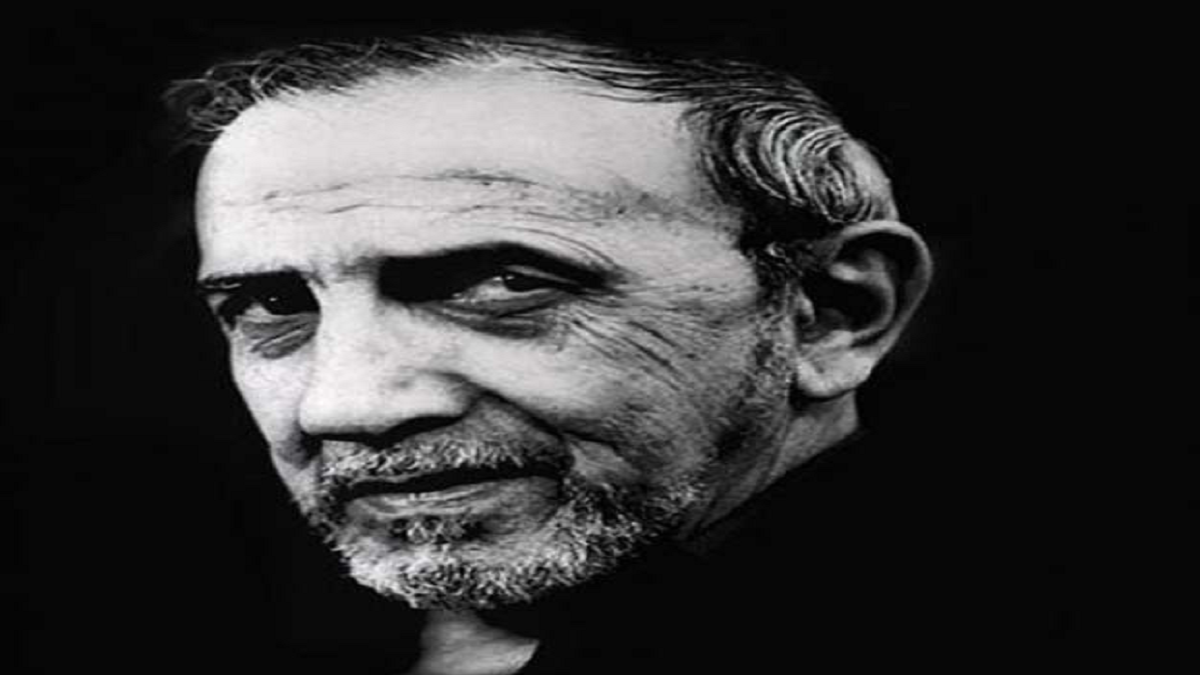 I have known Alkazi Saheb since my college days in Miranda House. It had been my dream to study in the National School of Drama and learn from him — a dream which came true over the next three years.

My time in NSD was spent in a haze with little awareness of the world outside. Alkazi Saheb kept our noses to the grindstone all day: Classes started at 9 am, went on till 3 pm, with rehearsals beginning around 5 pm and ending at 10 pm. The mess would close, we would have no time to eat or rest, but we never resented it. We would be exhausted at the end of the day though, and he would still be there looking fresh as a daisy!

I remember he would come knocking on our hostel door, at 5 am on a freezing winter morning, asking why we were not up for our voice exercises yet! He travelled from his residence in Nizamuddin, which would mean that he would wake up even earlier to be there before us. During the exercise, he would teach us masterfully to project our voices (we did not use microphones then), demanding that he be able to hear the smallest whisper clearly.

It was eye-opening to learn from him. I assisted him on several productions as a director, and it was a treat watching him deal with actors. He knew how to shatter the egos of people who had a bit too much of it and draw out the more shy ones with equal ease. He taught us about art and music, casually hinting about books to read and films to watch, and telling us that learning theatre had to be a holistic experience.

He was also a stickler for punctuality, attendance, dressing well — but he was also the one to invite us in small batches for informal meetings and learn more about us over drinks. We would sometimes call him “Chacha” behind his back — out of affection, of course! He would quietly help students with money or secure them better scholarships. Once he took us along on a five-week tour of Haryana, where we went from town to town performing, putting up and taking down sets and travelling on a bus at night. He told us this is what we had to get used to if we expected to travel and perform as part of theatre companies. When it was finally over and we were returning to Delhi, all of us dog-tired, he stopped the bus at his farmhouse in Sohna, and treated us all to a spectacular lunch!

Alkazi Sa’ab was also very farsighted. He realised that theatre students would have to migrate to film or television eventually and sent us to FTII in Pune for a film appreciation course to round off our training. Even while we were there, he would visit us to see if we were being treated right and not being subjected to any stepmotherly treatment.

We were one of the last batches to be taught by him before he left NSD. There is no way I can contain all my memories of him in a few words. I thank you, Alkazi Sa’ab, for being there when I wanted to learn from you, and for your incredible generosity, compassion and gentle humour.

As told to Poulomi Paul.

Sad to see people asking us to sing for free in Covid times: Sonam Kalra