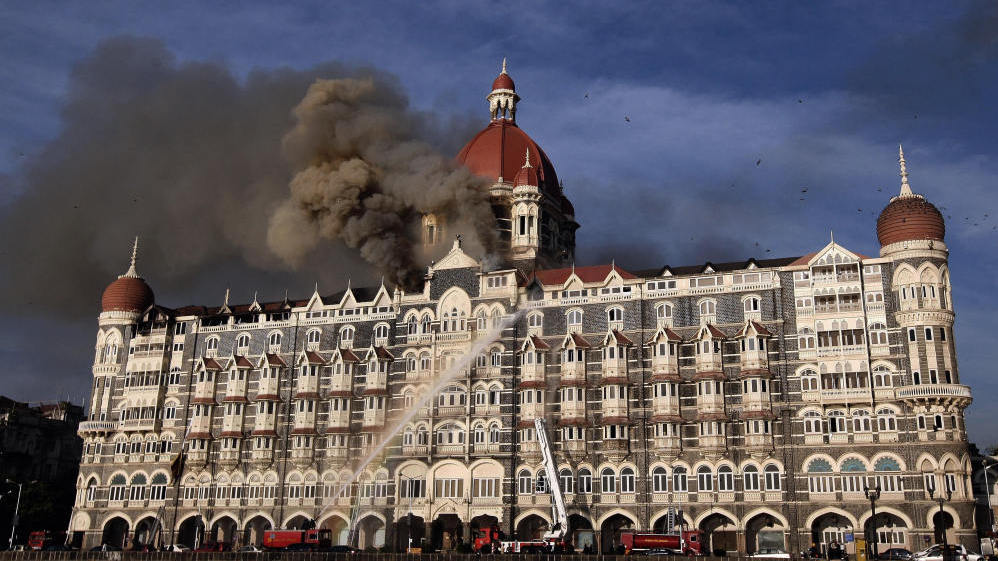 The ‘Global Congress of Victims of Terrorism’ was held by the United Nations in New York on Friday. The person speaking at the event was the general manager of the Taj Hotel during the 26/11 terror attacks. The name of the person is Karambir Kang.

Kang called upon the international community to “work together to seek justice for the victims who lost their lives during the attack and said… while the terrorists who entered the hotel met their fate, the people who planned it, financed it and organized the attack remain free.”

Kang said, “The entire world watched with horror when 10 terrorists attacked my country, city and my hotel, the Taj Mahal hotel in Mumbai, where I was the general manager,” sharing the painful memories of the attack in which he lost his family—including two young sons and wife. During the tragedy that continued over three long days and nights, over 34 previous lives were lost. My wife and two young sons could not escape and perished during the attack. I lost everything… We lost many brave colleagues and this heroic act saved thousands of lives that night.”

While asking for justice from the global leaders, Kang also said that while the company and the staff had received global accolades, the victims of the attack had spent 14 long and painful years trying to seek justice.

He also added, “While the terrorists who entered the hotel met their fate, the people who planned it, financed it and organised the attack remain free. Today I call upon the international community to work together to seek justice nationally and across borders. As our own act of defiance to the terrorism, we opened the hotel which was totally destroyed in 21 days.”

In the 2008 Mumbai attacks, 10 members of the Pakistani Islamist terrorist organization, Lashkar-e-Taiba, were involved and coordinated shooting and bombing attacks were carried across Mumbai over the course of four days.

Kang concluded by saying, “Member states must join us in defiance and ensure that there are no safe harbors for terrorists so that these heinous crimes are not given space to take root.” 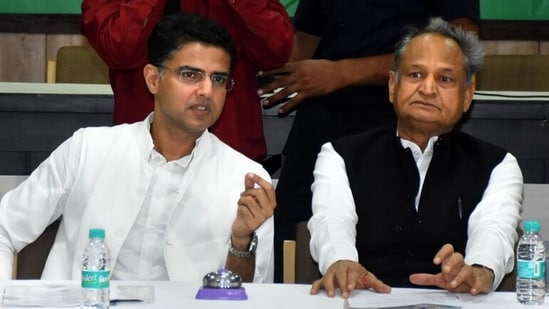