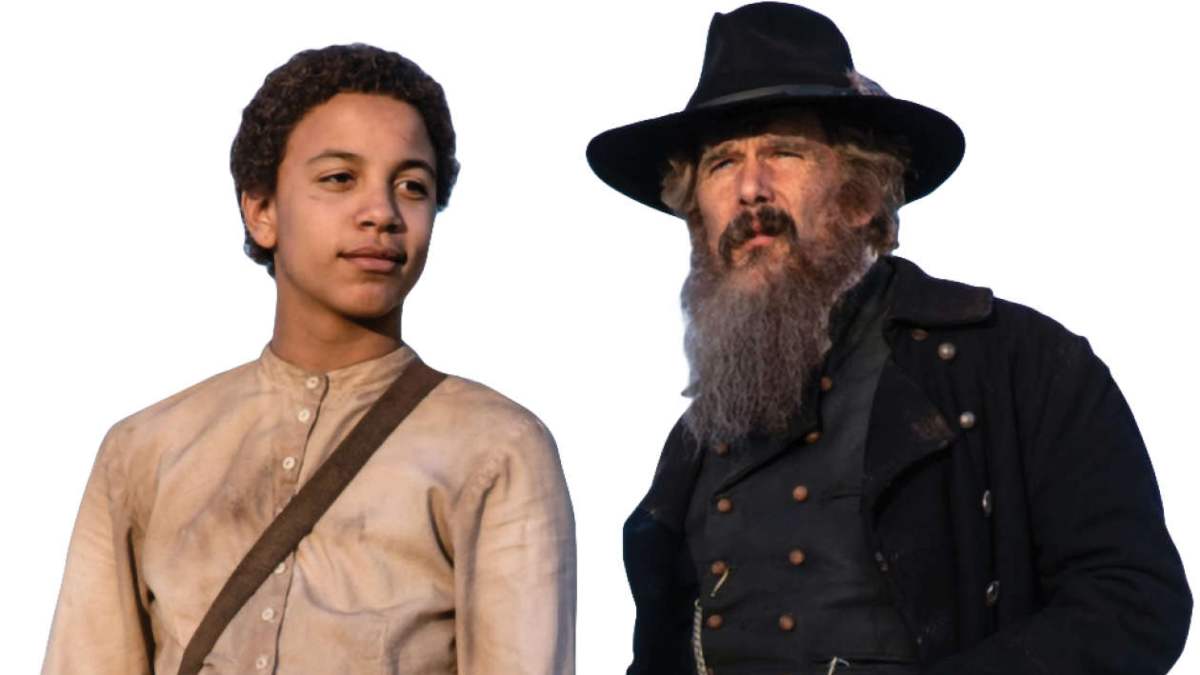 “Before the Civil War, the states were all separate. People used to say ‘united States are.’ Wasn’t until the war ended, people started saying ‘The united States is.’ under Lincoln, we became one nation,” reminds ben Gates, Nicolas Cage’s character in National Treasure: Book of Secrets.

The simple statement is a testament to the singular importance of the american Civil War in uS history. Fought from 1861 to 1865 between northern states loyal to the Abraham Lincoln-led union (aka the North) and southern states that had seceded to form the Jefferson Davis-led Confederate States of america (aka the Confederacy), the war effectively ended after Confederate General.

Robert E. Lee surrendered to Union General Ulysses S. Grant at the battle of Appomattox Court House on April 9, 1865. With the collapse of the Confederacy, slavery was abolished by President Lincoln and as a result, as many as four million enslaved black people became free. The American Civil War is said to have a profound effect on world history. But what a lot of people don’t know is that it was a raid carried by an abolitionist named John brown on the united States arsenal at Harpers Ferry, Virginia that had set the ball rolling for the Civil War. The new Showtime series The Good Lord Bird, co-created by Ethan Hawke and Mark Richard, presents a revisionist take on the story of John brown (essayed by Hawke who has also co-written the first episode) and his valiant efforts to end slavery in antebellum america.

While brown failed to initiate a slave revolt, the nationwide press coverage of the raid and his subsequent capture and execution by the Commonwealth of Virginia created a stir in the northern states with more people beginning to share his sentiments against slavery. brown’s last speech became a great source of inspiration for other abolitionists in their fight against slavery. also, it put grave fear in the hearts of slavers as they anticipated more of such attacks in the near future. in less than a year, Lincoln was elected as the 16th President of the uS and since the abolition of slavery was a top priority on his agenda it was only a matter of time before the seven slave states seceded from the union to mark the beginning of the american Civil War. Till date, brown remains a highly divisive figure in the US. While some hail him as a martyr and a visionary, others denounce him as a mad-man and a terrorist.

The Good Lord Bird (available in india on Voot Select) is based on a 2013 novel of the same name by James Mcbride. The story is told from the point of view of a fictional enslaved boy Henry Shackleford (brilliantly essayed by young Joshua Caleb Johnson) who is part of brown’s motley crew of abolitionist soldiers during the time of bleeding Kansas — a time when the state of Kansas was a battleground between pro- and anti-slavery forces — and eventually finds himself participating in the aforementioned raid on Harpers Ferry.

The choice of an enslaved boy as the narrator elevates Mcbride’s storytelling above other slave stories of its kind. it also allows us to see the brutal world from a child’s honest point of view. By doing so, Mcbride also distances us from the atrocities of a depraved world marked by slavery. The overdose of racist violence which we have seen in films like 12 Years a Slave and Django Unchained is nonexistent here. This allows us to see things more fundamentally. in keeping up with the revisionist tradition, the series doesn’t present things in binaries, thereby allowing us to see things from different points of view.

Take, for example, the episode wherein John brown and a fellow abolitionist named Frederick Douglass clash over methodology. Their ideological differences make us appreciate the complexities associated with the fight for justice and human equality really well.

The Good Lord Bird puts a spot- light on a crucial but oft-forgotten slice of america’s violent past. How a deeply religious white man fought for the belief that everyone is created equal in the eyes of the creator. How he became an antiracist and antislavery champion who managed to instil a strong belief in the hearts of black folks that it’s their birthright to be free. How his failed raid at Harpers Ferry that resulted in him being executed for treason paved the way for the american Civil War which ended with President Lincoln abolishing slavery after the defeat of the Confederate States. The series does suffer from occasional self-indulgence and digression but overall it’s great fun to watch. With the ongoing black Lives Matter protests and widespread conversations about racism in the US, The Good Lord Bird doesn’t just bring us face to face with america’s violent past but it also tries to establish a strong dialogue with the times that we live in.

Sia adopted boy after seeing him in documentary

These 9 films are all set for OTT release