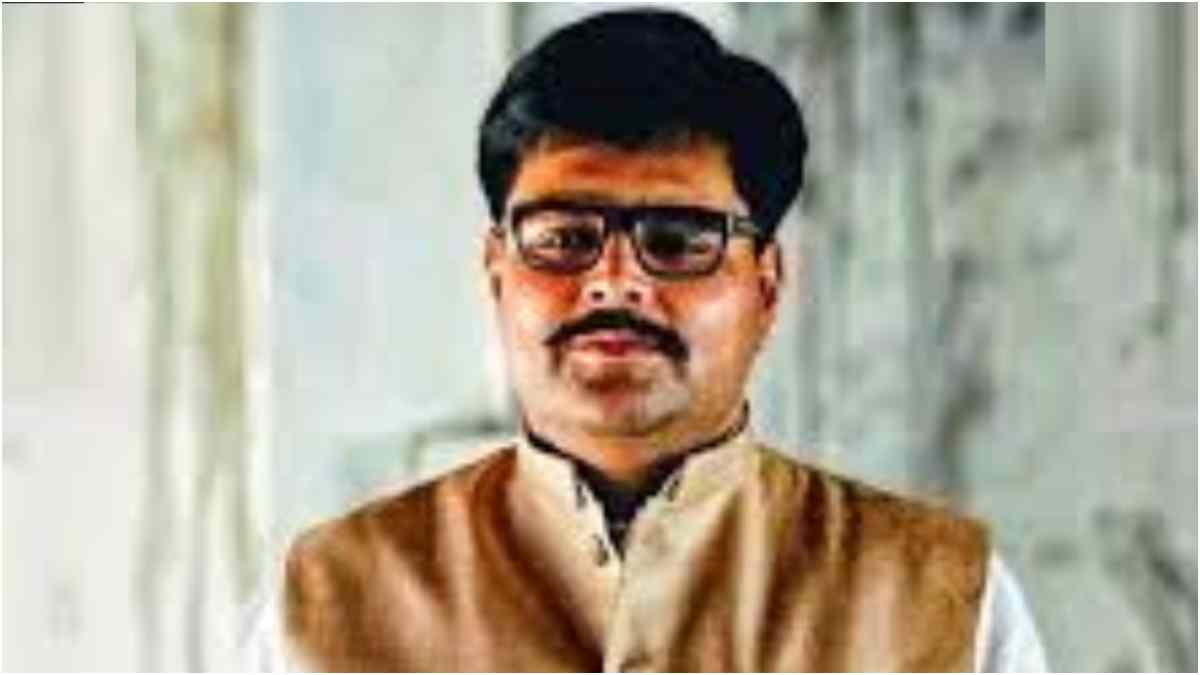 A letter, which has gone viral in social media, has caused ripples in both power and political circles of Uttar Pradesh. The content of the letter has political overtones causing uneasiness in the ruling BJP in the state.

The letter, purportedly written on the official letter-head of BJP MLA from Lambhua, Devmani Dwivedi, has named 17 former and present lawmakers with criminal antecedents. Second remarkable point in the letter is that all the leaders whom it had named belong to a particular caste, Thakur.

The letter, which was in circulation quite widely, has been addressed to ACS Home Avnish Awasthi. The letter has inquired about the present status of all the cases pending against these (Thakur caste) present and former lawmakers.

Brijesh Singh, Abhay Singh, Raja Bhaiyya, Brij Bhushan Singh, Badshah Singh, Ashok Chandel and Dr Uday Bhan Singh are some of the names mentioned in the list. Uneasiness is palpable in the power corridors ever since this letter has gone viral.

Definitely, the letter has come at a time when he the claim that “the UP Police is going after Brahmins” has been gaining ground in the state since the gunning down of gangster Vikas Dubey in Kanpur last month, followed by the killing of five of his associates, all Brahmins, in encounters.

When The Daily Guardian reached Abhay Singh, the former SP MLA, he denied the charges and said that for the past one decade not a single criminal case has been registered against him. He also added that in affidavit filed in 2017, he had declared 8 cases. “Presently there are only 5 cases pending against me. Never in my life time 49 cases have been registered against me,” he clarifies further. He said that baseless allegations are there in the letter.

When contacted, ACS Home Avnish Awasthi said the letter is fake. The official letter head number is 459473. Meanwhile, Abhay Singh is of the view that this matter should be investigated. The investigation should be made on the authenticity and if the official letter belongs to the BJP MLA, then it’s a matter of thorough probe that who is behind this blatant mischief.

There is no denying that a massive debate is going on in UP about Brahmins being allegedly given roughshod by the government led by Yogi Adityanath.