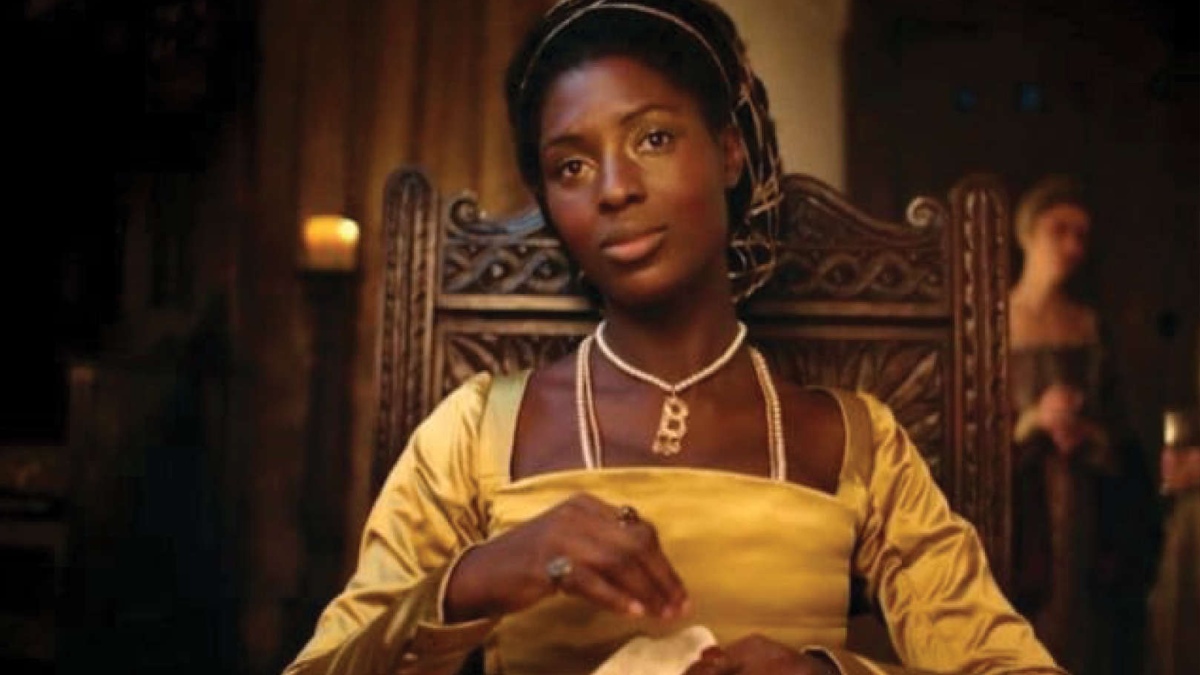 Almost 500 years after her death, Anne Boleyn remains a highly divisive figure in history. Some see her as a power-hungry woman who seduced King Henry VIII, forcing the ‘pious’ king to annul his first marriage to Katherine of Aragon. Others see her as a humanitarian and a reformer who was devoted to protecting the rights of the weak and the poor. Anne was the Queen of England from 1533 to 1536 as the second wife of King Henry VIII. In order to secure the passage of his marriage with her, Henry had to break with the Roman Catholic Church in 1533. In other words, the Pope and general councils of the church no longer enjoyed the final authority in doctrinal and legal disputes which now rested with the monarch. But, only 3 years later, the same Henry, who took on the papacy and triggered the English Reformation in order to marry Anne, puts her on a trial for treason, which leads to her beheading. A three-part British miniseries titled ‘Anne Boleyn’ which is currently streaming on SonyLIV revisits the age-old tale of Anne’s fall from grace, giving it some interesting twists and turns.

Now, the miniseries has been completely written off by the critics. But the criticism actually has little to do with the show’s merit. One of the major reasons why ‘Anne Boleyn’ has been panned by the critics has to do with the casting of Jodie Turner-Smith in the titular role. How can a Black actress portray the white Tudor queen? This underlying argument seems to have occluded their judgment. So, here’s my counter-argument: If the American actress Linda Hunt can go on to win an Academy Award essaying the part of a Chinese-Australian man in Peter Weir’s The Year of Living Dangerously (1982) then why can’t a Black actress play the part of Queen Anne Boleyn?

The fact of the matter is that the story of Anne Boleyn has been done to death. Some titles that come to mind are Anne of the Thousand Days (1969), The Other Boleyn Girl (2008), Wolf Hall (TV Miniseries 2015), and The Tudors (TV Series 2007-2010). More often than not, Anne is portrayed as a scheming temptress or a manipulative woman desperate to climb the social ladder. So when the writer-director duo of Eve Hedderwick Turner and Lynsey Miller dare to break the stereotypes by casting a gifted performer like Jodie Turner-Smith in the role of a strong queen like Anne Boleyn, I just don’t understand why it’s not getting celebrated? It’s a case of identity-conscious casting that theatre productions use all the time for historical plays. So it’s actually a positive sign to see that film and television are finally catching up with theatre in a bid to open up literary texts to fresh interpretations.

Consider the 2018 BBC series Les Misérables which stars a David Oyelowo in the role of a police chief named Javert. For the uninitiated, Victor Hugo’s novel Les Misérables on which the series is based is set in 19th century France. Now, anyone can pose the all important question to the makers: How can a Black man be a police chief in the 19th century France? Clearly, BBC wanted its series to follow a rather non-literal approach. Similarly, the makers of ‘Anne Boleyn’ want it to rise above the shadows of history. Mark Stanley, who essays the part of Henry VIII in the miniseries, sums it up perfectly: “Jodie has a lot in common with Anne Boleyn. She’s a strong, opinionated, scarily intelligent person. She was also bringing up a young child at the time that we were on set, and she’s quite awe-inspiring really… It was all about this being the right person for the job, rather than what we as a society might perceive as the ‘right look’ for the job. Anne Boleyn was beautiful, witty, vibrant, intelligent and Jodie is all of those things. She brought our Anne to life in a way another actress couldn’t.” The casting is also in sync with the feelings of otherness and disparity that Anne would have felt in the Tudor court.

Now, Jodie’s Queen Anne is no pushover; she is brave and tenacious but is not without flaws. Her passions often run wild and she can be most peremptory when she wants. But no one can question her intelligence as well as devotion for King Henry. She most certainly is smarter than any man around her and has a strong vision for her country and its people. The hitherto hated figure of Anne Boleyn became venerated as a martyr and the face of the English Reformation after her daughter with Henry VIII, Elizabeth I, was crowned as the Queen of England in 1558. It would have been ideal had ‘Anne Boleyn’ not ended with the queen’s execution and also covered events leading to Elizabeth’s coronation which paved the way for Anne’s rise as a revered historical figure as that would have provided a perfect closure to her tale. But, in its present form, the story, despite its daring, feels rather incomplete.